Millions of years ago, humans appeared on this planet. The Ardipithecus is the earliest known human ancestor. Over the course of 5 million years, several human species evolved. In this article, we discuss the most recent human ancestor, whose skull has been discovered recently!

What is the discovery?

The well-preserved skull of an ancient human has been discovered in Heilongjiang, a province in north-eastern China. Scientists believe it could belong to an unknown species of human ancestor. They have named this species Homo longi, or the “Dragon Man.”

The story behind this discovery is even more interesting. A Chinese man from Harbin city in Heilongjiang discovered the skull of the Dragon Man in 1933. However, this man worked as a laborer for Japanese invaders, working on Dongxiang Bridge in Harbin. His family and friends advised him to hide the skull from his Japanese boss rather than turn it in. Thus, this man buried it in an abandoned well. In those times, many items were hidden in wells, and it was a marvelous method of concealing treasures. The skull remained there for 85 years! Through civil wars, Japanese invasions, and several revolutions, it remained hidden in that well. However, before his death, he told his family about the location of the skull. They found it in 2018 and donated it to the Geoscience Museum of Hebei GEO University.

How do we know that the Chinese man was speaking the truth?

According to the claim that this man made, he found the skull while working in Harbin. To verify the information, scientists ran a number of experiments on the skull. And guess what! The results supported his story. The skull’s chemical composition matched with the composition of other human fossils found in the Harbin area from that age. Furthermore, the dirt stuck to the skull’s nasal cavity had the same chemical composition as the dirt on Dongxiang Bridge—the place where the man had been working!

What does this discovery tell us about the Dragon Man?

The skull is 146,000 years old! Dragon Man’s skull is the largest skull that has been found to date, as compared to the skulls of all other ancestors. It signifies that Dragon Man had a huge head with a large brain and a long, low shape. The brow ridge was massive too. The skull also sheds light on other facial features, like his nose and jaws, which scientists assume were very broad. His eyes were broad and big too. The scientists also found slight depressions on the top of Dragon Man’s head. However, his face was low in height and had delicate cheekbones just like modern human beings, or Homo sapiens.

Why is this discovery important?

Up until the Dragon Man’s skull was found, scientists thought that our closest ancestor was the Neanderthal, or Homo neanderthalensis. However, it now seems that it was the Dragon Man who was the closest to present-day humans.

Recommended for 10+ (According to Flesch Reading scale) 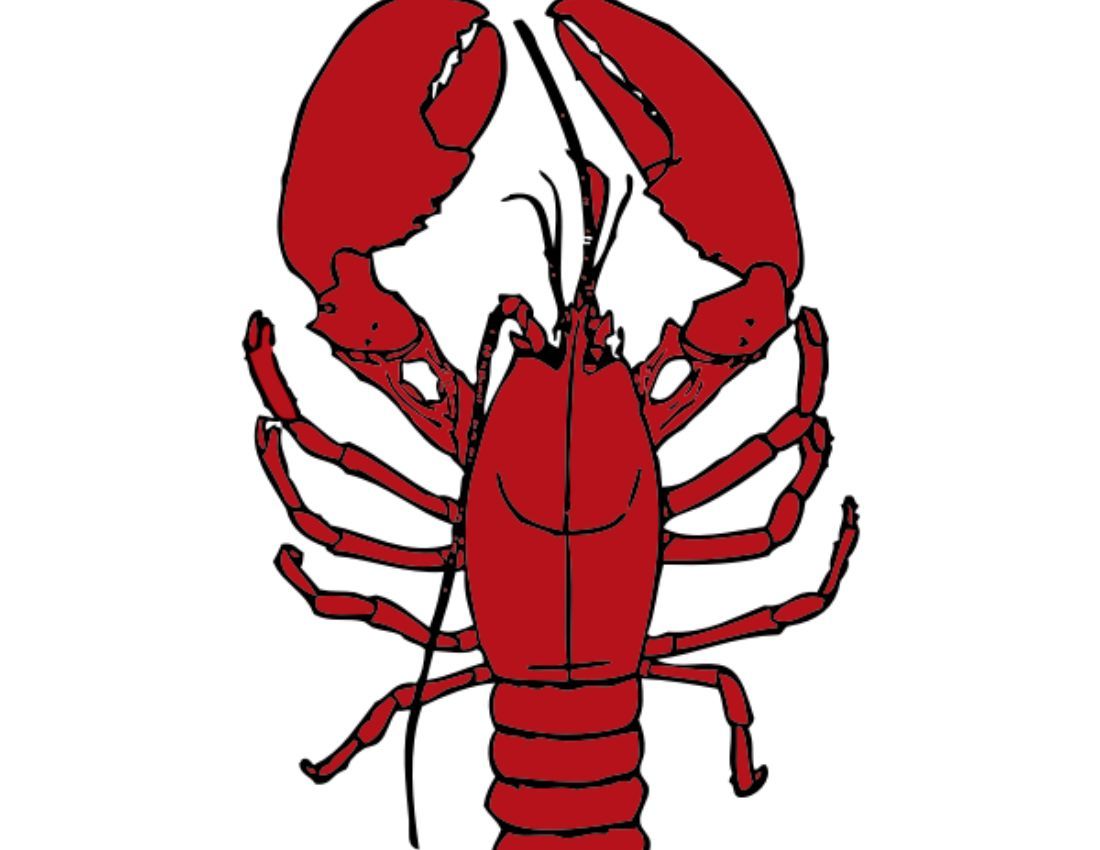 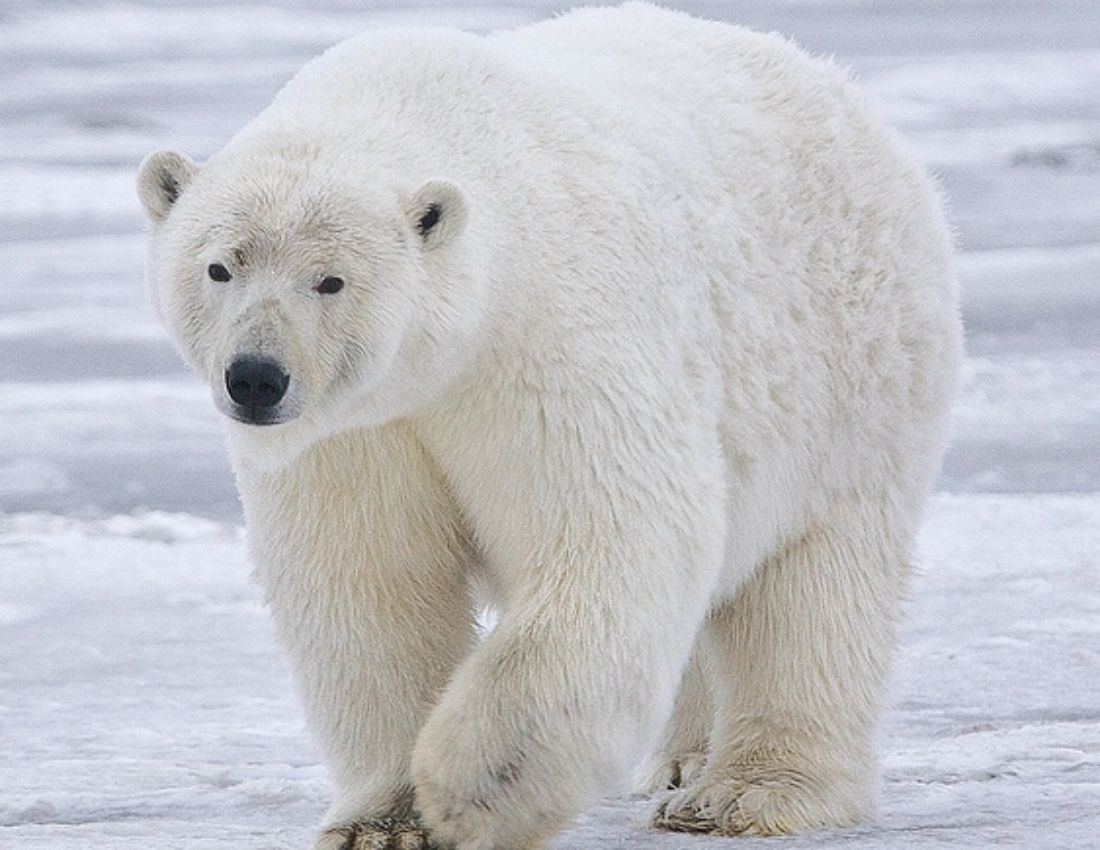 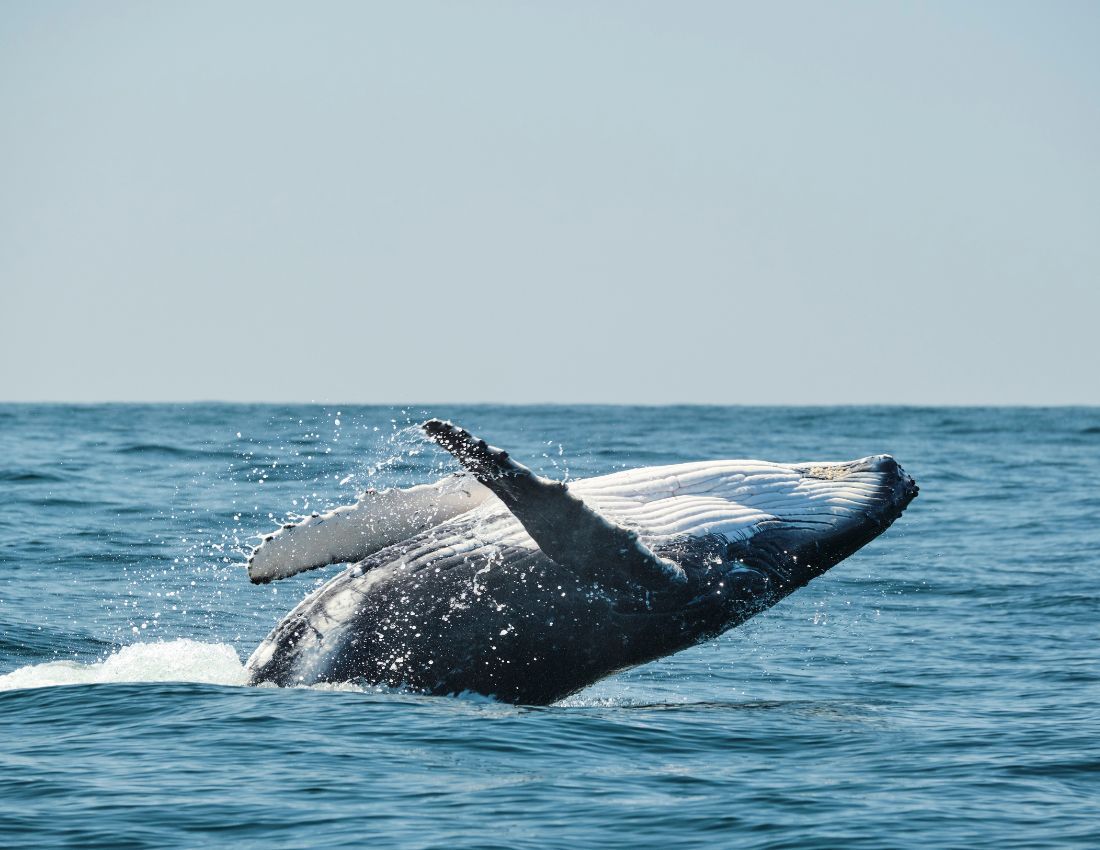 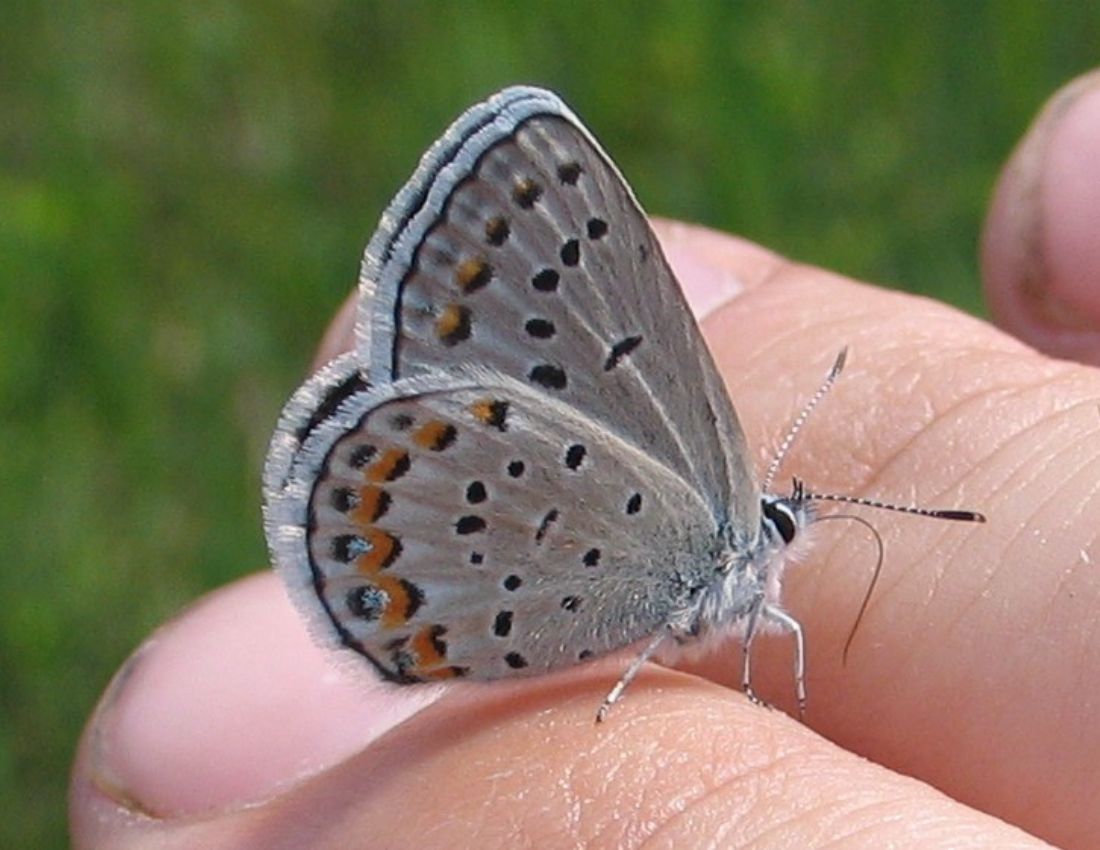