Have you been hearing about plastic in the ocean recently? Maybe you know someone who has decided not to use plastic straws. Maybe your city stores have banned plastic bags.

Why are people so worried about plastic in the ocean?

Part of the problem has to do with the difference between plastic and other types of garbage. Does the garbage can in your kitchen ever smell bad? Microorganisms, living things that are too small for you to see, invade and digest the food scraps in your trash. A material that can be broken down by microorganisms is biodegradable. When something biodegrades, all that’s left are simple nutrients, gases, and water. The gases are the stinky part. Other organisms consume these simple ingredients, which means they go back into the ecosystem.

Plastic garbage usually does not smell bad. Microorganisms are not able to invade a piece of plastic the way they can invade something biodegradable. Once plastic gets into the environment, it stays there for a very long time. 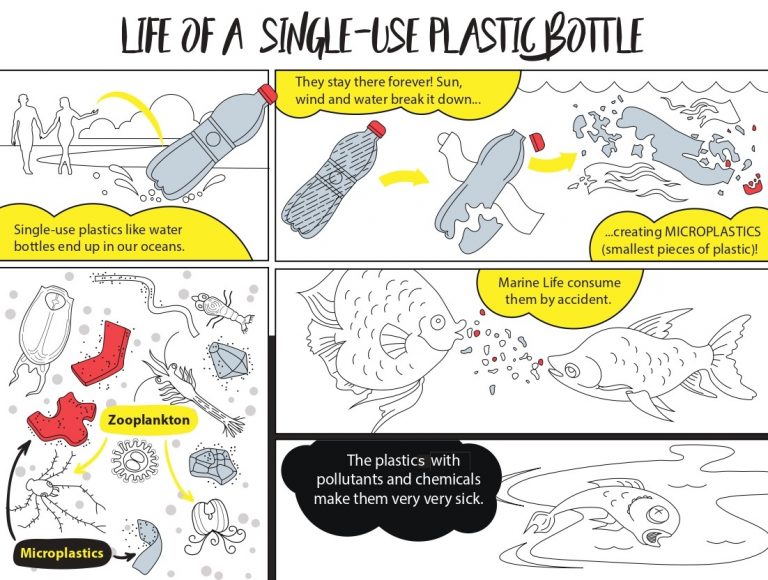 Once plastic gets into the environment, it stays there for a very long time

Just like a rubber ducky, plastic can be carried away easily by water. This makes it easy for rainwater to wash plastic into rivers, and then for rivers to take plastic to the ocean.

Once plastic reaches the ocean, it can spend years circulating in ocean currents. Eventually, large amounts of plastic debris are trapped in calm areas of the ocean that are surrounded by currents on all sides. The largest of these is called the Great Pacific Garbage Patch.

Once plastic has been in the ocean for a long time, sun, wind, and water break it into smaller pieces. This is not the same as being biodegradable, because the small pieces are not simple molecules that exist in nature. They are simply smaller and smaller pieces of plastic. The smallest pieces of plastic are called microplastics.

It is easy for animals to consume microplastics by accident. They can build up in animals’ bodies, making them sick. Even worse, there are certain kinds of pollutants that like to stick to microplastics. When an animal eats pieces of microplastics covered with pollutants, the chemicals in the pollutants can also make the animal sick.

Animal deaths from plastic are very sad, but the work of scientists to document these problems can help to make a change in the future. All of this hard work has helped to encourage organizations and private citizens to protect the ocean.

Scientists have worked hard to create maps of the Great Pacific Garbage Patch and other floating debris islands. These maps will help in efforts to clean up the mess that has already been made.

Engineers and inventors can also help to create a future with less plastic waste. Creative ideas can help to replace single-use items in day-to-day life. The next great idea might be yours!

· About 90.5% of all the plastic waste ever made has never been recycled.

· Every minute, enough plastic to fill a garbage truck enters the ocean.

· As of March 2018, the Great Pacific Garbage Patch is estimated to contain about 1.8 trillion pieces of plastic and weigh 88,000 tons.

· Single-use plastic bags are now banned in several cities, states, and countries around the world. 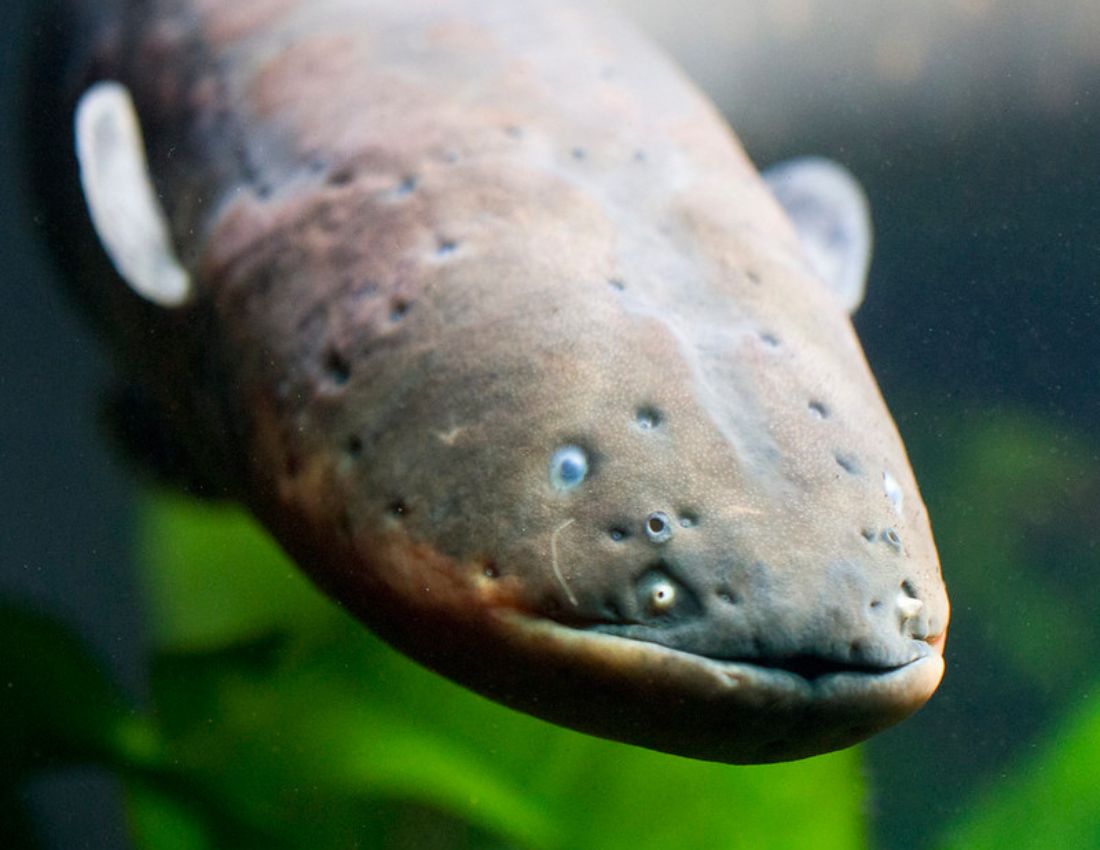