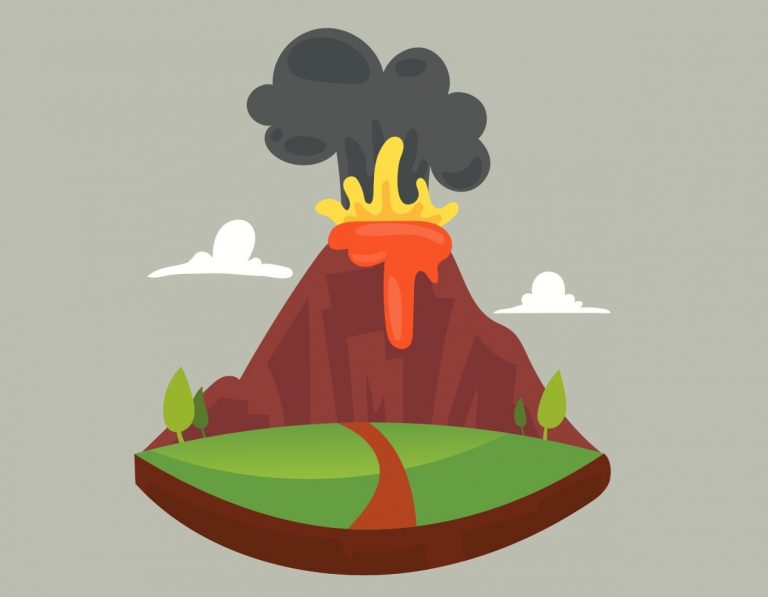 Planet Earth is made up of layers, and the outermost layer is called the Earth’s crust. It is similar to the outside of a loaf of bread, but not just made up of one piece.

The Earth’s crust is put together a bit like a jigsaw puzzle. The pieces are called ‘tectonic plates,’ which can move about 1 inch, or 2.4 centimeters every year! When they move, it can force the plates up against each other. Some plates are driven deep into the Earth and others are pushed up – a process which helps builds mountains.

A volcano is a type of mountain filled with very hot, molten rock called magma. When there is a hole at the top of a volcano, it is called a vent. For volcanoes along the boundaries of tectonic plates, magma is kept hot by the heat produced when the tectonic plates rub together. The same happens if you rub your hands together. They heat up because of the friction created by the rubbing. Now imagine this on an enormous scale at temperatures of over 2000ºF or about 1090ºC! Other volcanoes, like the ones in Hawaii, are heated from deep within the Earth. 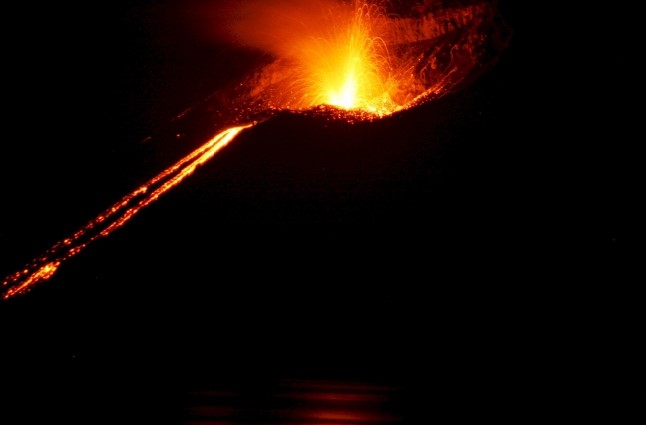 The pressure and temperature of the magma deep inside the volcano can build up over time, until it reaches the surface and is forced out. Now that the magma is above the surface, it is called lava. It shoots hundreds of yards into the air, like water from a hose-pipe. This is called the eruption and can also have ash, rocks, and gases.

Once a volcano has erupted, the lava settles on the ground. The cold ground causes it to harden back into rock.The way the lava hardens can change the shape of the volcano. If the lava is thick, it won’t be able to travel far before it hardens, making a steep sided volcano, like a composite volcano. If the lava is runny, it will be able to travel quickly, spreading it out more thinly, creating a flatter sided volcano, like a shield volcano. 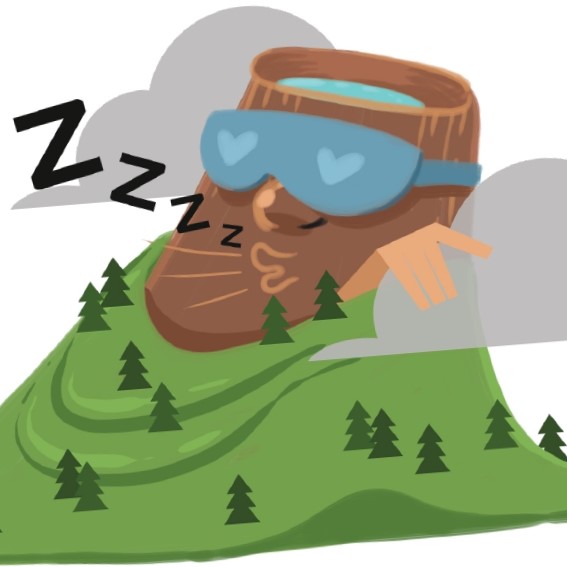 There are over 1500 active volcanoes around the world! But what are the lazy ones doing? Some have no more magma left for them to erupt and are considered extinct. The other lazy volcanoes that might erupt again one day are known as dormant.

The word volcano is named after the Roman God of Fire, who was called Vulcan.

Dormant- a volcano that is not active, but has potential to become active

Eruption- a sudden explosion, which releases lava, rocks, and gas

Extinct- a volcano that is no longer active

Friction- the rubbing of one thing against another

Lava- molten rock material above the surface of the Earth

Shield Volcano- the largest type of volcano with a flatter slope

Tectonic Plates- large plates which come together to form the Earth’s crust.

Vent- an opening at the top of a volcano 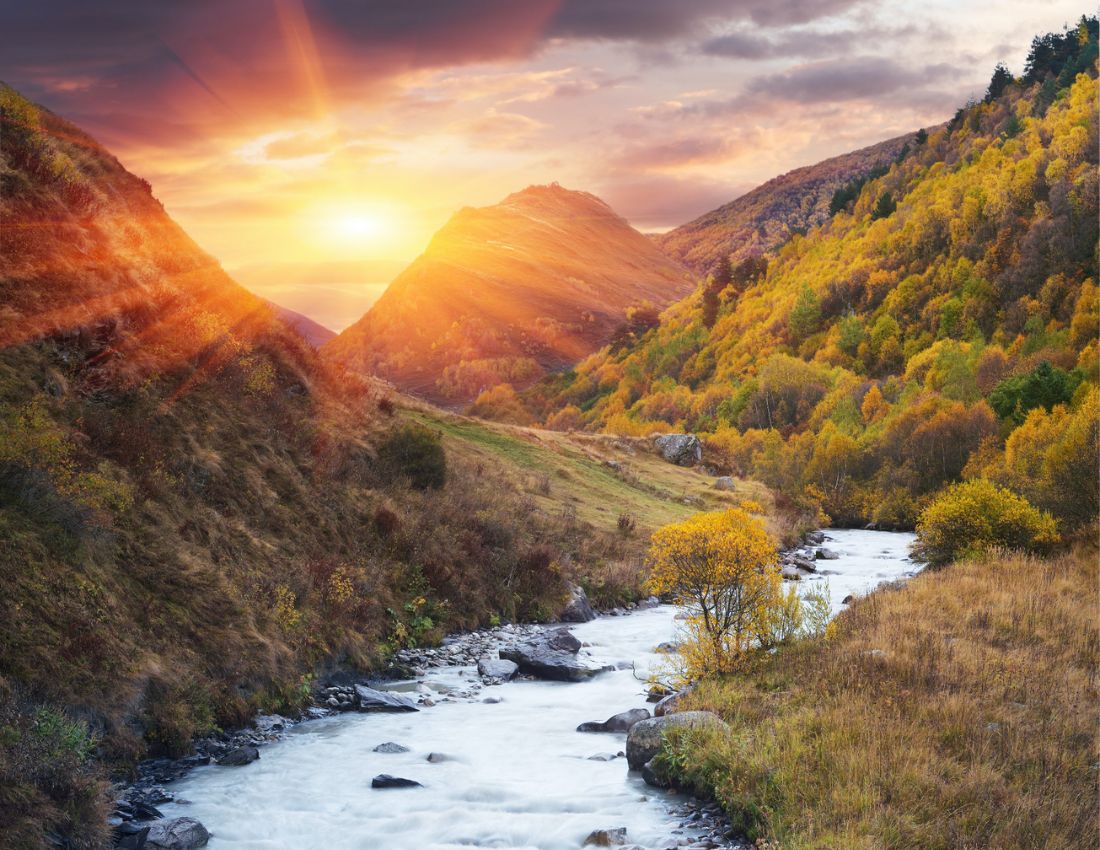 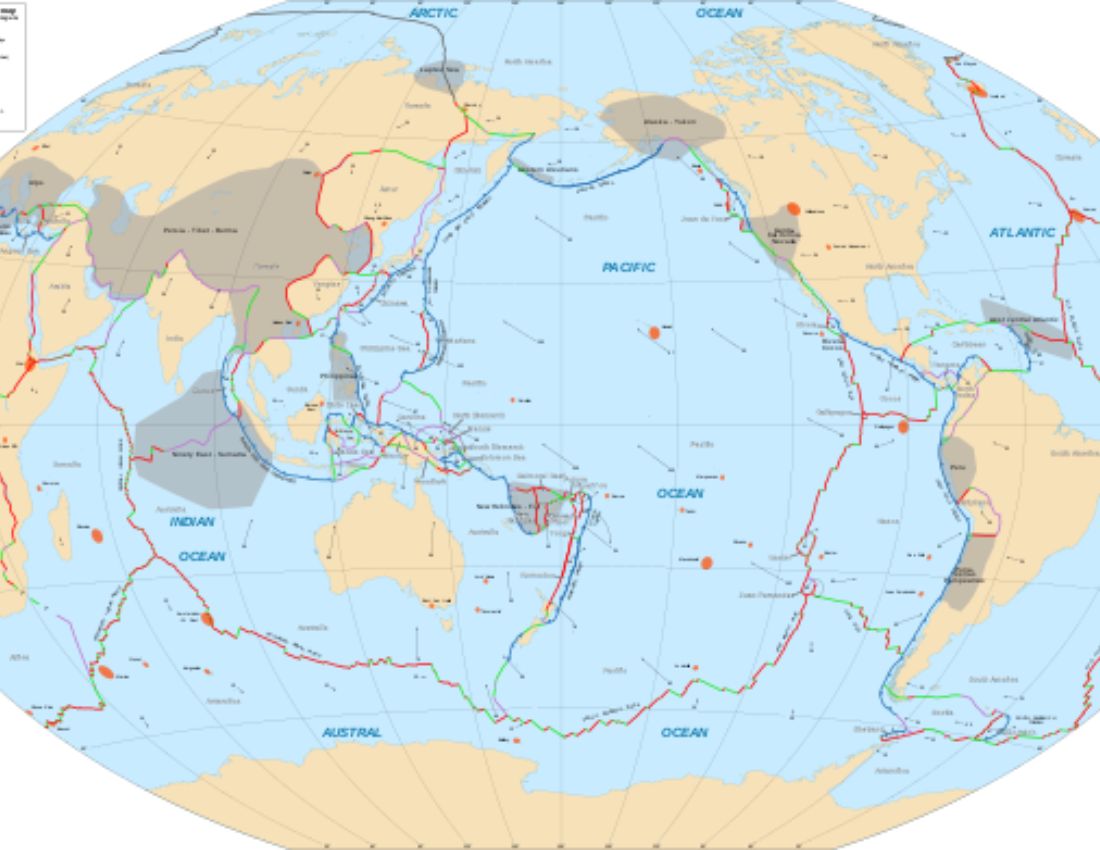