La Palma is a volcanic ocean island located in the Canary archipelagos in Spain. The Cumbre Vieja or “Old Peak” is an active volcano in the southern part of La Palma. This island is known for its active volcanic activity.

Ever since its last eruptions in 1949 and 1971, the volcano had been silent. However, in September 2021, scientists started recording a wave of earthquakes under Cumbre Vieja. Between September 11th and September 19th, more than 25,000 earthquakes were recorded. The lava had started climbing towards the vent of the volcano.

On September 19th, the Cumbre Vieja erupted. For three months, hot lava, gases, and ashes spewed through the vents of the volcano.

Viscous, sticky lava flew out and caused massive damage. More than 7,000 people had to leave their homes. Schools, colleges, churches, hospitals, hotels, and everything else were shut down.

As the magma cooled down, more and more volcanic ash settled. Volcanic ash is a mixture of rock, minerals, and glass particles. It is very harmful and causes breathing problems.

All of this continued for three months, with magma flowing non-stop from the Cumbre Vieja’s vent. Finally, it all came to a halt on December 25th, 2021. No earthquakes had been detected since the second week of December, and scientists predicted the volcanic eruption would soon stop. The news of the eruption finally coming to an end brought relief to the inhabitants of La Palma.

Although the volcanic eruption caused a lot of damage, it has a few benefits, too. Volcanic ash provides nutrition for the soil to help plants grow. It is considered very fertile.

But how did all of this happen?

The rock inside the planet melts and becomes magma. Since this magma is lighter than the rocks around it, it rises. The top of the Earth is made up of pieces of the crust called tectonic plates. The crust is formed of very hard materials. Volcanoes commonly originate where these plates are being dragged apart or pushed together. However, some volcanoes can also be found in the middle of tectonic plates.

When magma starts rising towards the surface, it causes a disturbance under the Earth’s surface. This causes earthquakes. Once the volcano erupts, various types of volcanic rocks, ashes, and molten rock flow out. When magma leaves the earth in an eruption, it is called lava. Once the lava cools down, it forms igneous rocks.

Depending on how they are formed, volcanoes may be of the following types:

The Cumbre Vieja is a type of stratovolcano. This common type of volcano is conical in shape and is made up of layers of hardened lava.

After reading all about the Cumbre Vieja eruption, answer the following questions:

For grades 7 and above. 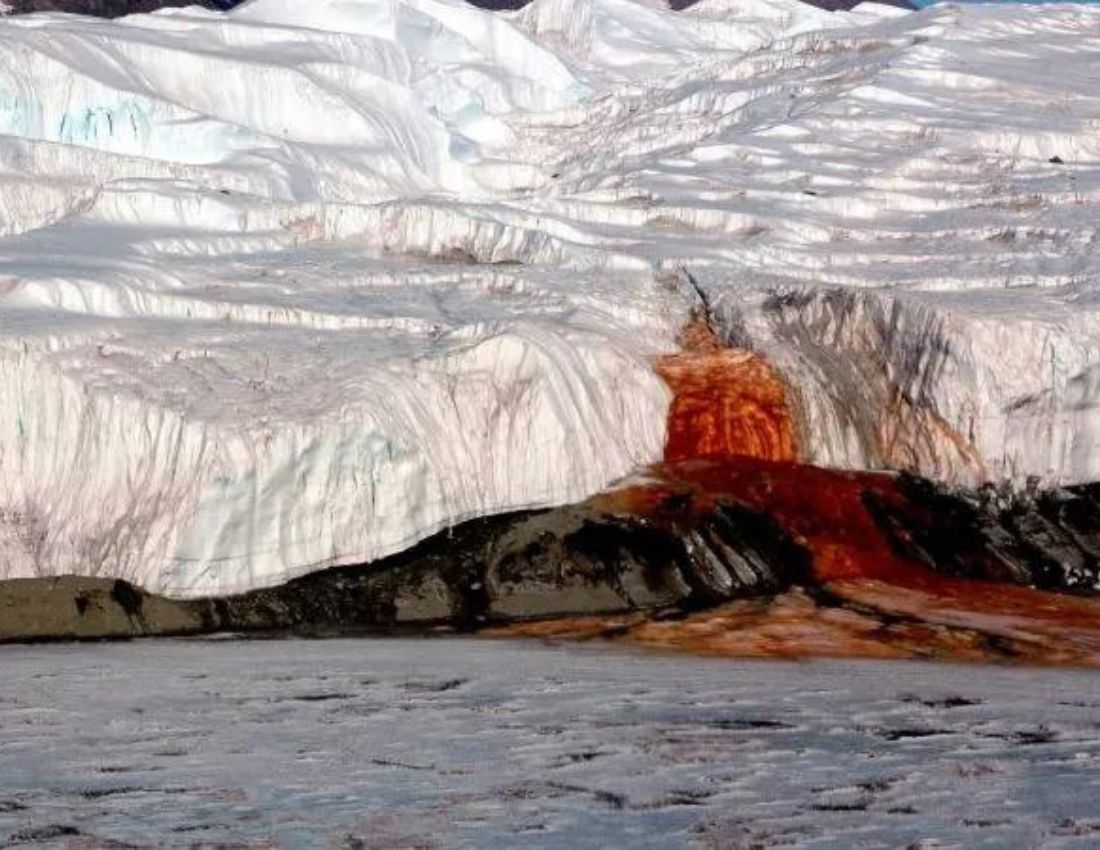 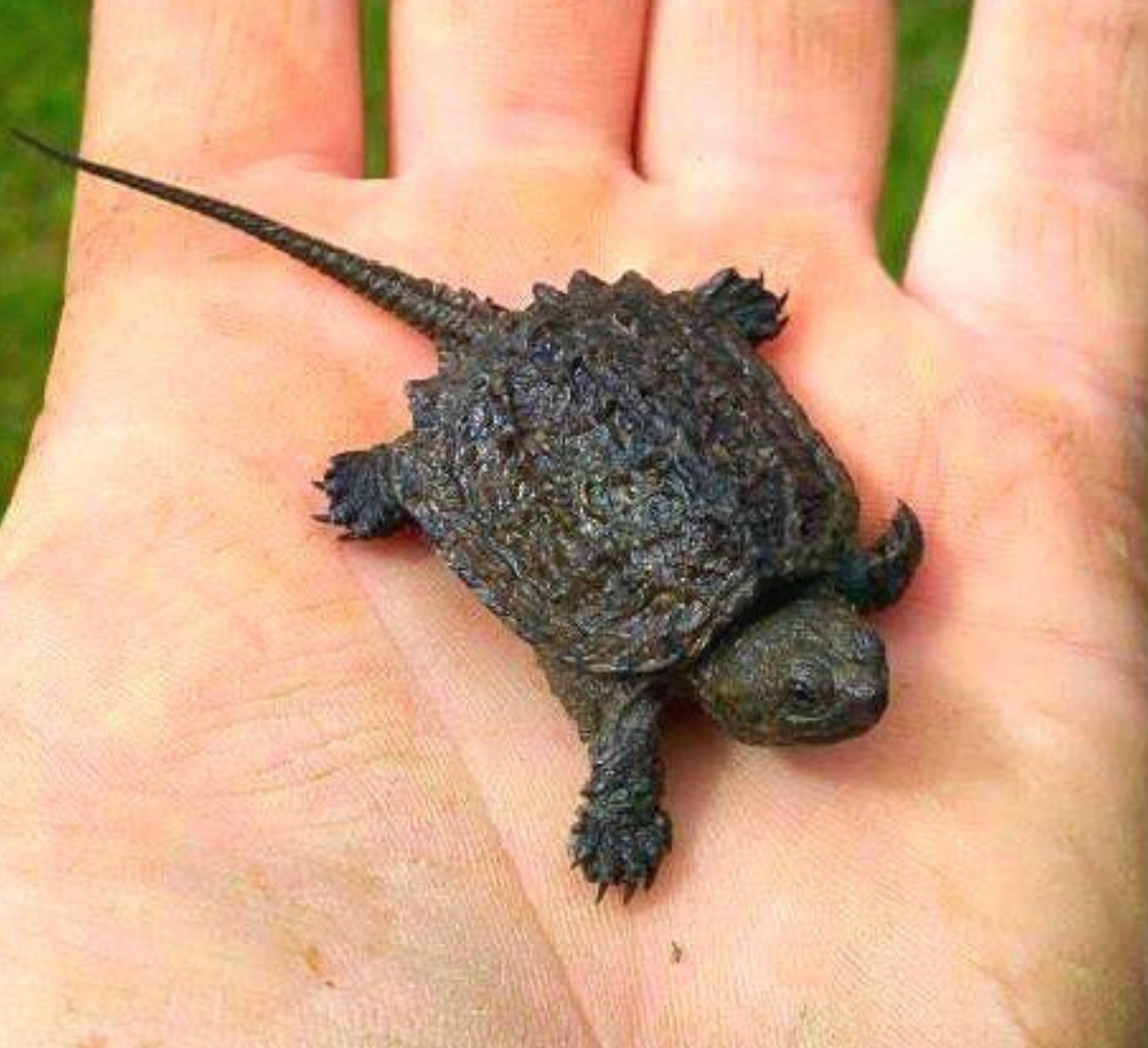 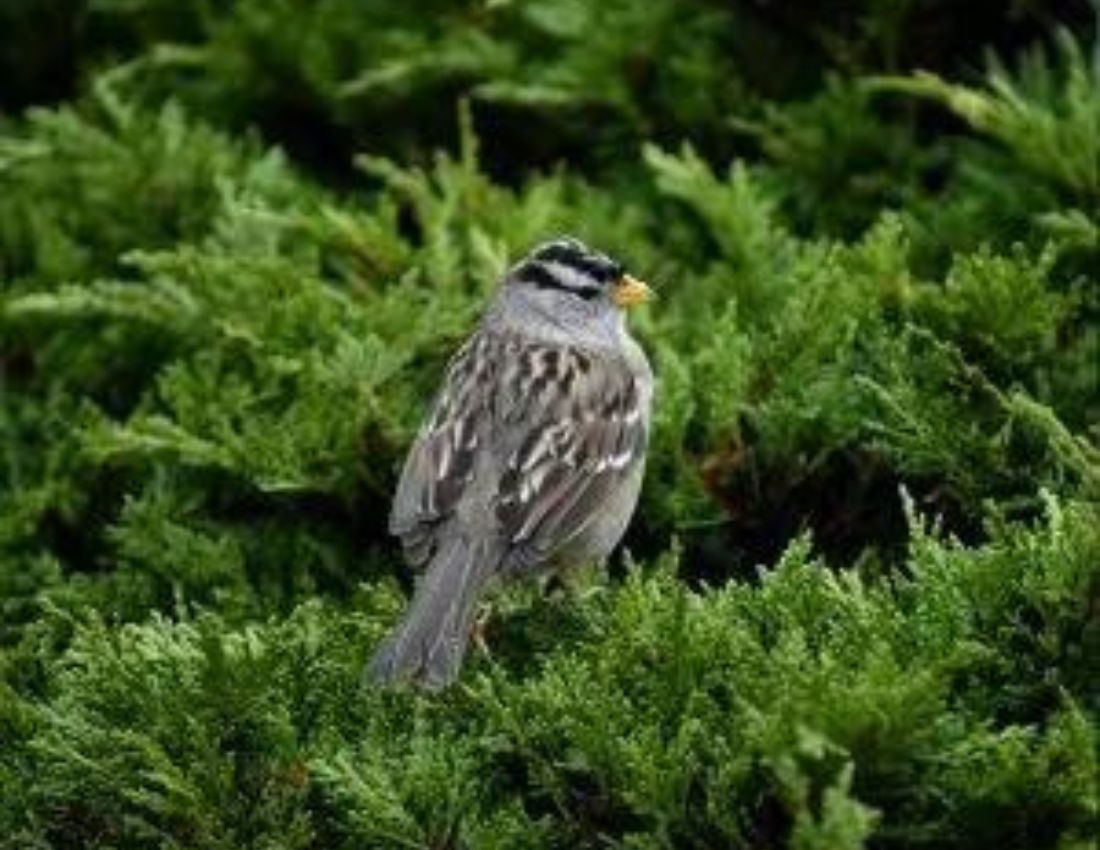 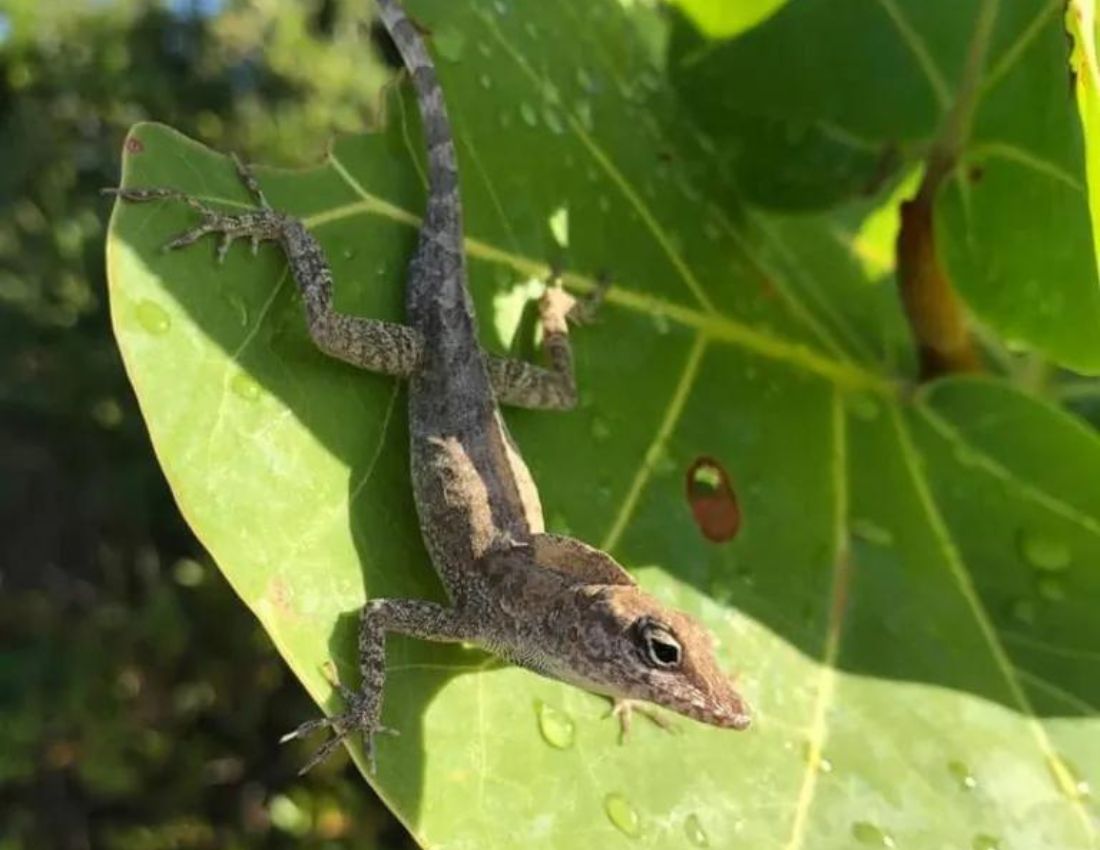