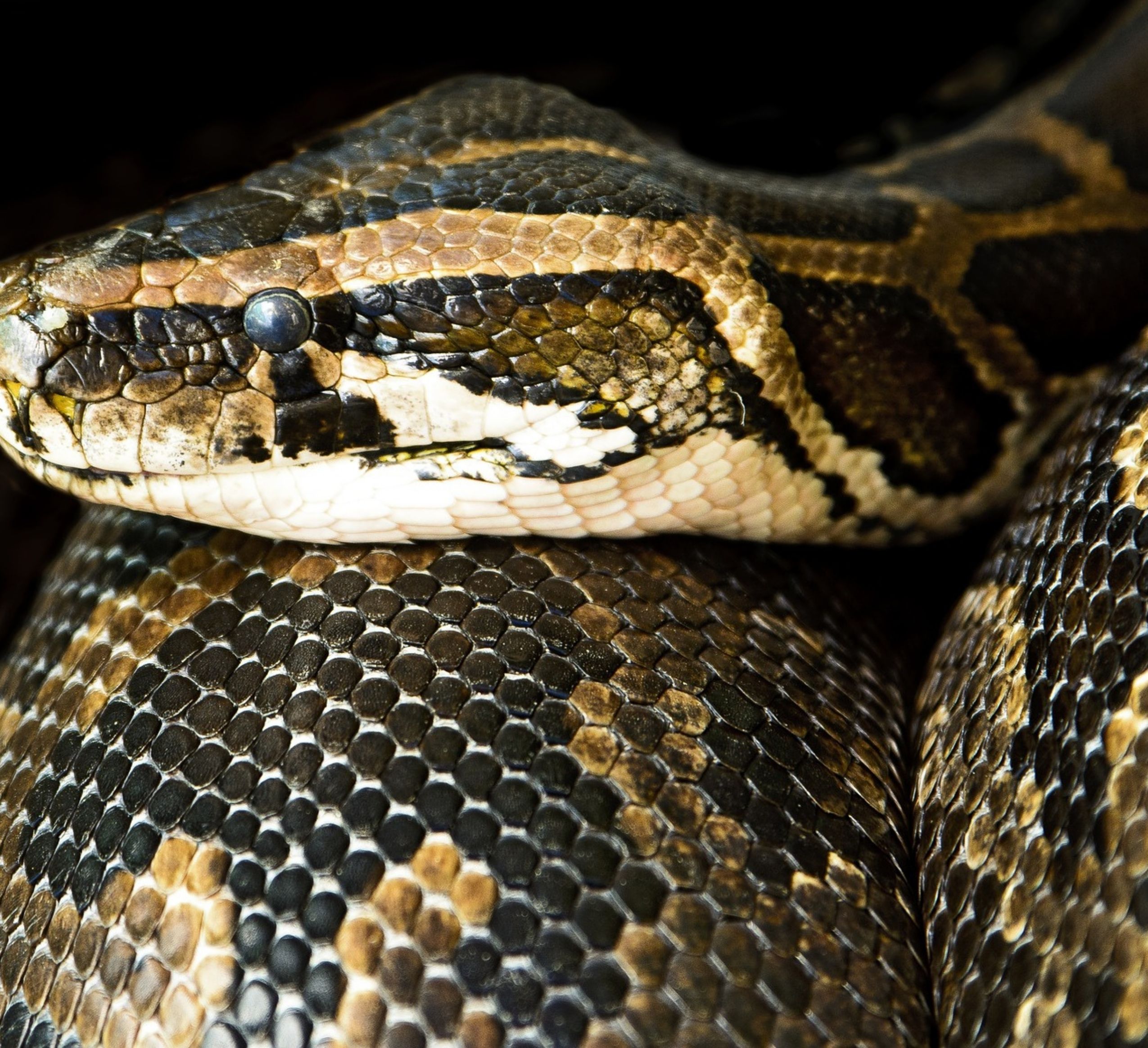 There are a million interesting facts about snakes, but in this article, we talk about the origin of these captivating animals. From mighty pythons to massive boa constrictors, from rattlesnakes to vipers, how did they come to slither this Earth?

When does the story begin?

A massive asteroid hit the Mexican Yucatan Peninsula 66 million years ago and destroyed everything. It wiped out everything, from forests to the mightiest dinosaurs that once walked this planet. Although the devastation caused almost all plants and animals to die, one particular type of animal survived. Yes, the snakes!

Did snakes survive the asteroid attack?

YES! Scientists state that a few species of snakes survived, and they were the pioneer species for all the different snakes that evolved over millions of years. The handful of snake species that prevailed were mainly those that lived underground, on the forest floor, or in freshwater. When the asteroid hit Earth, they went into hibernation. They remained hidden without food, water, and direct sunlight for long periods.

What did these surviving snakes do?

Whenever a few members of a population survive after the entire population collapses due to a natural calamity or any other disaster, something amazing happens. These few existing members become the pioneers, or leaders, to re-establish their population in a new place where food, water, and other nutrients required for surviving are available. Most animals had died and so the snakes that survived the asteroid crash didn’t face any competition. With little competition from other animals, they had a blank canvas to branch out along different evolutionary paths and across the world, colonizing Asia for the first time.

Which snake species emerged after the mass extinction?

Almost 90% of all snakes we know today came into existence after the asteroid caused a mass extinction. These include tree snakes, sea snakes, venomous vipers and cobras, and huge constrictors like boas and pythons. All of them emerged only after this mass extinction.

Yes! Snakes are found everywhere, being present on all continents except Antarctica. They live in most ecosystems, from the ocean to deserts. Some snakes live underground, and some live at the top of trees. They vary in size from a few centimeters to more than six meters (a few inches to more than 20 feet). The only reason they aren’t found in Antarctica is that the ground stays frozen throughout the year and snakes need to burrow holes to lay eggs.

After reading through the article here, answer the following questions:

Recommended: 10-14 years (According to Flesch) 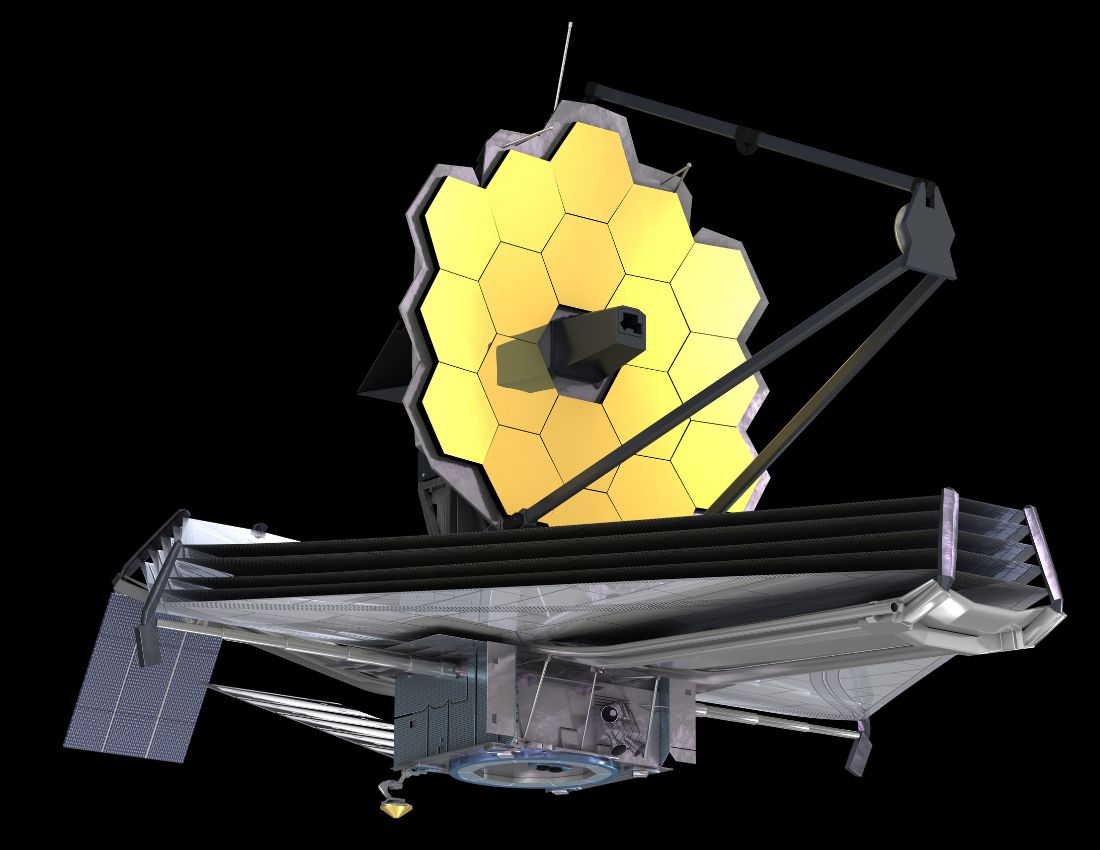