What would you do if you wanted to study someone’s behavior? Interview them? Maybe set up some cameras? What if you wanted to study a whole city of people instead? Or a whole country? How would you even get started? For computer scientist Dr. Nuria Oliver, taking on such unsolved problems means finding the right people, asking the right questions, and not being afraid to try. That approach not only helped her find her career, it also helped her use computers to do everything from recognize facial expressions and fight malaria to help her country in its battle against COVID-19. As a curious kid in Spain, Nuria studied whatever she could – from ballet and languages to drawing and movies. But her favorite way to spend time was solving a new problem. The more difficult the mystery, the better. She dreamed of a life of taking on complicated problems as an inventor or scientist.

By the time she was in high school, Nuria knew she wanted to focus on technology. But deciding what to study in college went beyond her (and her parents’) knowledge. Rather than relying on impersonal descriptions of the various programs, Nuria found someone with first-hand experience. She asked one of her brother’s friends what it was really like to study telecommunications engineering. By the end of the conversation, she knew what she wanted to do. Nuria believes that chance to talk to someone with practical experience had been invaluable, a lesson that she would return to throughout her career.

In college, Nuria chose the specializations with the most computer science. But as important as those courses were, one of her most important lessons didn’t come from the classroom. One of her math professors invited her to submit a paper to a conference in Rome. Nuria took the chance and her paper was accepted. In Rome, she once again had the chance to meet and talk to people actually doing the thing she thought she might want to do in the future. Those conversations took away any doubt: she saw what a research career was like and she wanted it.

Nuria applied to the top US graduate programs in her field, including MIT, Columbia, Stanford, and Caltech. She was as surprised as anyone that she was accepted into all seven. She wondered how many more opportunities might be out there for people who miss out because they doubt themselves too much to try. “If I can do this,” she thought, “anyone can.”

When it came down to picking a graduate program, Nuria went back to her one of her most reliable tools: getting feedback from the people already there. Thankfully, the programs were able to coordinate so that she could travel to her top four schools in one trip. At first, MIT was at a disadvantage, the gloomy Boston weather was depressing in comparison to the familiar warmth of California. Getting off the plane she told herself, “Even if they pay me, I wouldn’t come here.” But the next day she met the team and toured the Media Lab – a technological research Candyland.

She also asked people from the programs where they thought she should go – not as someone trying to recruit her, but if she were their daughter. The bold question worked. One professor confirmed her feelings, saying that he would tell his daughter to go to MIT instead of his own lab. She was sold.

As Nuria grew in her career, she kept working to see things for herself and ask bold questions. She developed cutting-edge technology, including computers that could recognize human facial expressions in real time. But the more people she worked with and the more technology she saw, the more she realized that she wanted her work to help people. “Not every kind of technological development means progress,” she explained.

She started to focus on public health and ways to track human behavior through the technology in their lives. She moved from Microsoft in Seattle, to Barcelona, then back to her hometown of Alicante. Her teams used signals from cell towers to study how lock-down measures impacted mobility in Mexico during the H1N1 flu. They looked for ways that data could help eradicate malaria. Each time she took on a new, challenging problem, she found a team, asked bold questions, and searched out innovative solutions others had not thought to try.

Then COVID-19 struck, and Nuria saw her country facing a truly urgent and complicated problem. She felt compelled to help. She put together a proposal of the work she had done and reached out to government officials asking how she could help get scientists involved. She asked, and they said yes.

Nuria pulled together a group of AI experts, and more than twenty volunteered to help gather and interpret data for battling the pandemic in Spain. Through daily phone calls and countless hours of work, they tried to model what new policies – from ending mask mandates to opening airports – might mean for the spread of the disease. And they used data to find out if their models were correct.

Though COVID-19 is far from gone, Nuria sees her next great challenge taking shape. As much as the team of AI experts has been able to accomplish in the past year via video chat, she is building a European Laboratory for Learning and Intelligent Systems (ELLIS) unit in Alicante that would be a physical hub meant to be “The Institute of Human(ity)-Centric AI.” Building a new research hub that can attract top minds and tackle such ethically important questions will be a difficult, but Nuria is no stranger to taking on a challenge.

Click here to purchase this issue for a kid who aspires to become an AI expert. 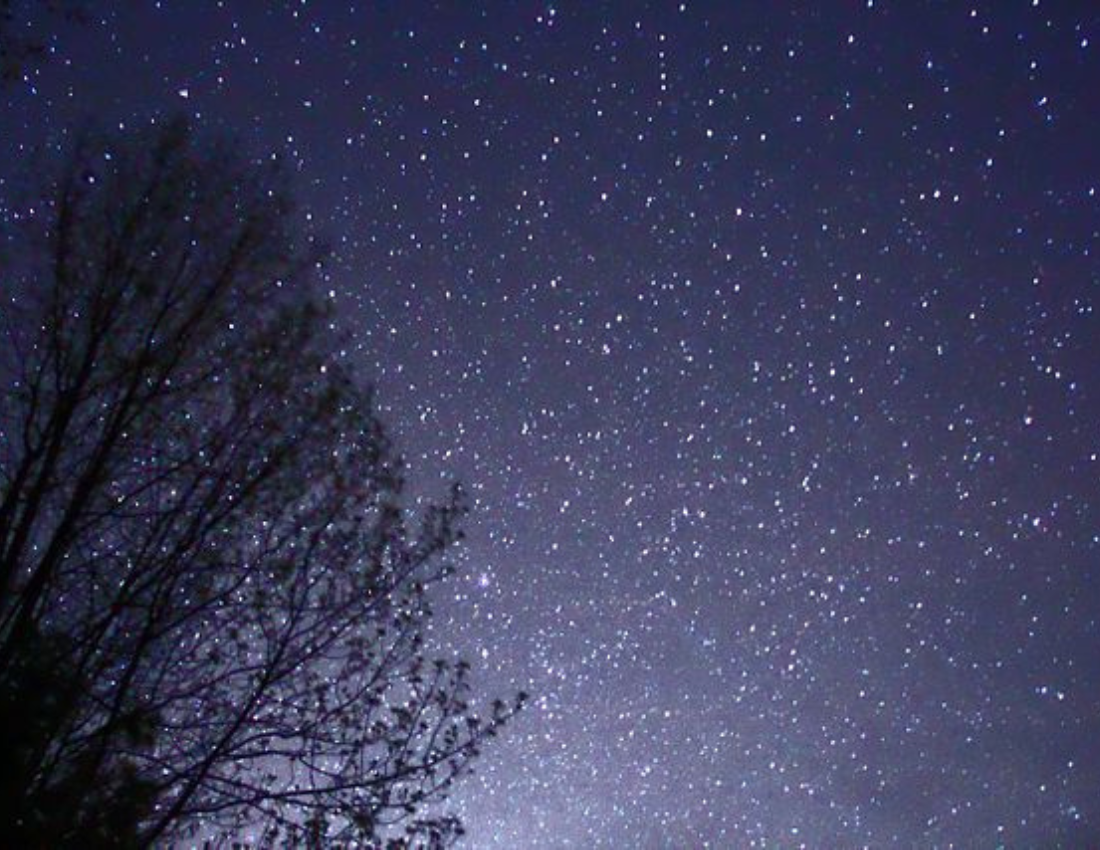 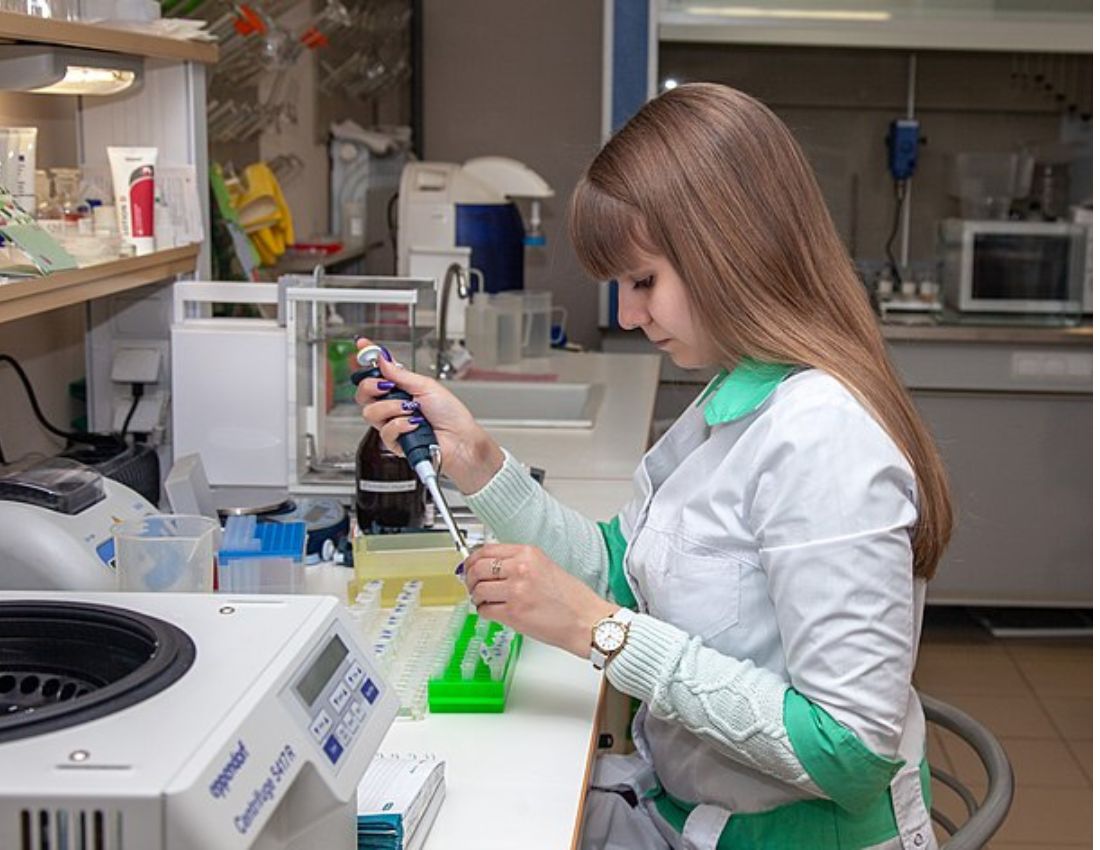 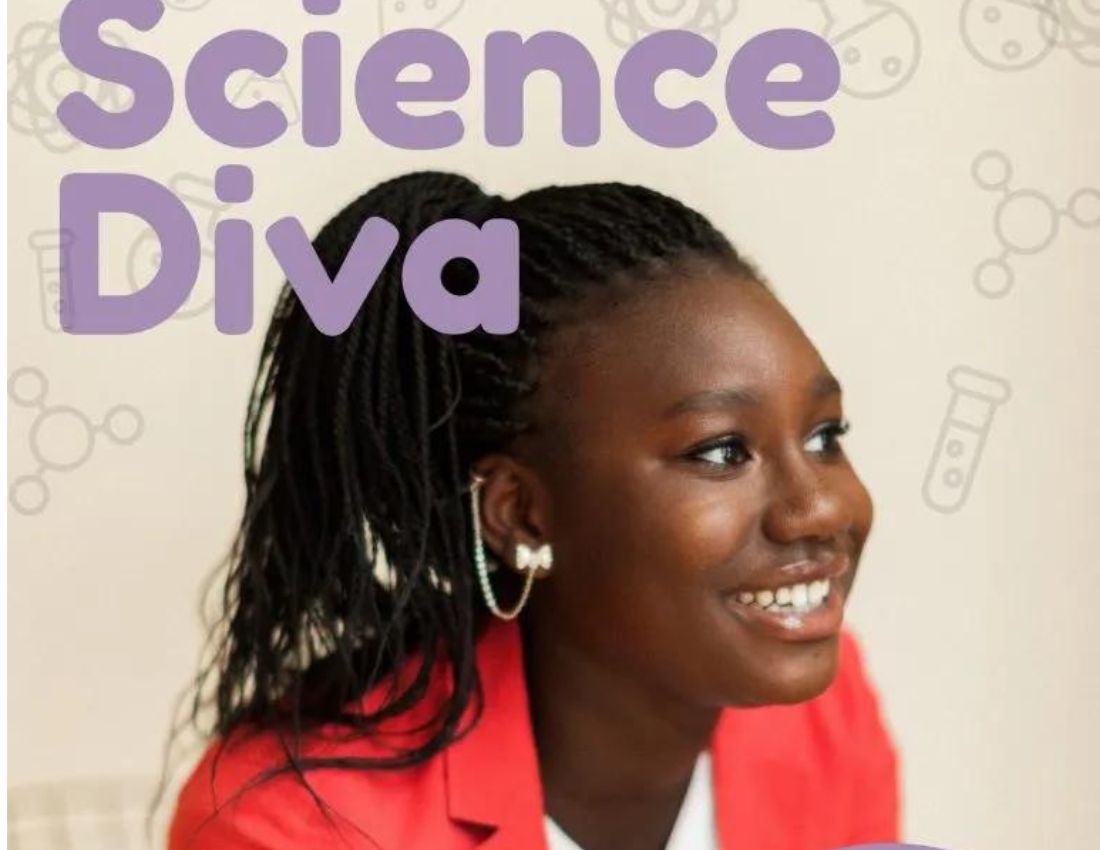 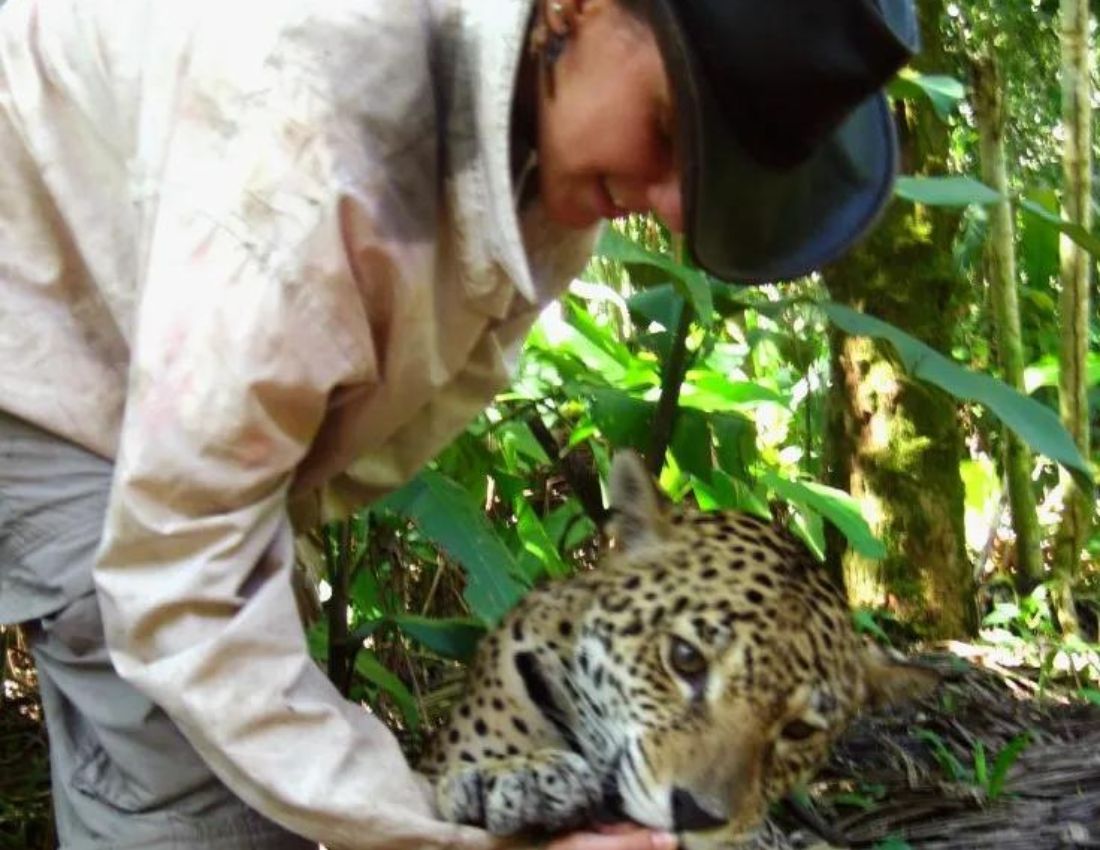