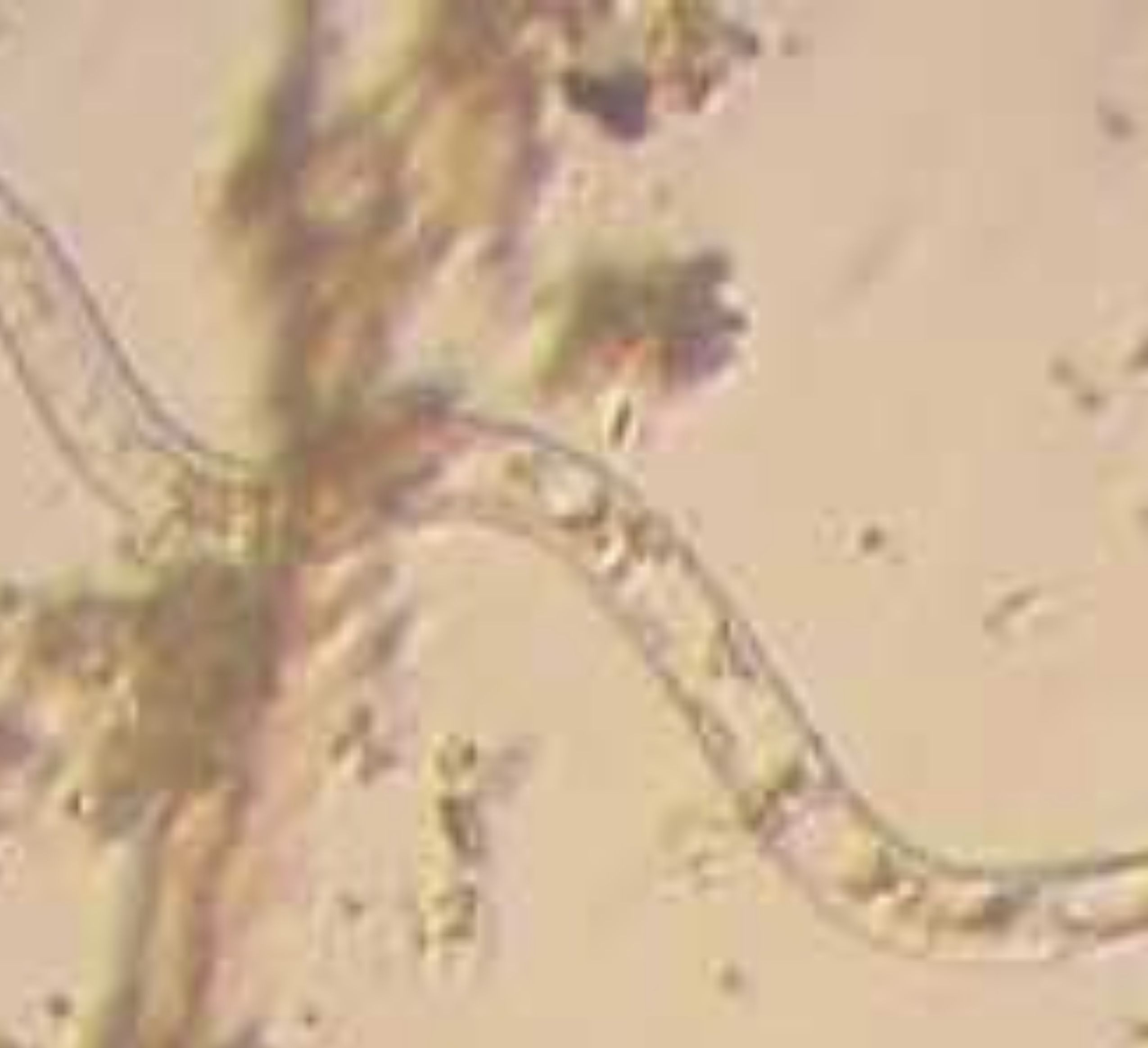 What worms are these?

These are roundworms that are used for biological research. Their scientific name is Caenorhabditis elegans (C. elegans). These worms are about a millimeter long and are used for studying different sensations like smell, touch, and taste. However, very recently these animals have displayed a new sensation: audition or hearing capability.

Previously, worms were believed to have only three primary senses. These included the senses of taste, touch, and smell. Interestingly, these worms do not have eyes. However, they are still capable of sensing light. In addition to this, C. elegans can also sense their position, and are aware of their body’s position while moving. This ability is called proprioception. The team of Dr. Shawn Xu at the University of Michigan is conducting experiments to study the senses of C. elegans. Xu previously said that this species of roundworm lacks the sense of hearing. They do not have ear-like organs to help them hear. But his team recently made a remarkable discovery about these earless worms. They found out that C. elegans hear sounds in a way unlike any other species within the animal kingdom. The sense of hearing has only been discovered in some arthropods and vertebrates, which means that most invertebrates are not sensitive to sounds. But how these worms perceive sound is simply brilliant.

How does C. elegans hear without ears?

The answer to this question lies in their skin! Yes, these worms can “hear” through their skin. Two types of neurons that sense and receive signals from the surroundings, called sensory neurons, are found in different parts of the worm’s body. Each type of neuron is responsible for detecting sounds from different sources. These sensory neurons are tightly bound to the worm’s skin. When sound waves bump into the worm’s skin, they vibrate the skin. This in turn may cause the fluid inside the worm to vibrate in the same way that fluid vibrates inside our ear. These vibrations activate the auditory neurons bound to the worm’s skin, which then translate the vibrations into nerve impulses. In our ear, a coiled structure called the cochlea is filled with fluid and it behaves similarly.

How does the worm respond to sound?

Can worms hear what we hear?

Yes! Humans hear sounds in the range of 20–20,000 Hertz. These worms can hear and respond to sounds between 100–5,000 Hertz. This range is broader than several animals capable of hearing.

Read the above paragraph on C. elegans and answer the questions that follow:

2. How do these worms hear?

3. Which human organ functions like the worms’ hearing method?

4. Which frequency can these worms hear?

Recommended for ages: 12+ (According to Flesch reading scale) 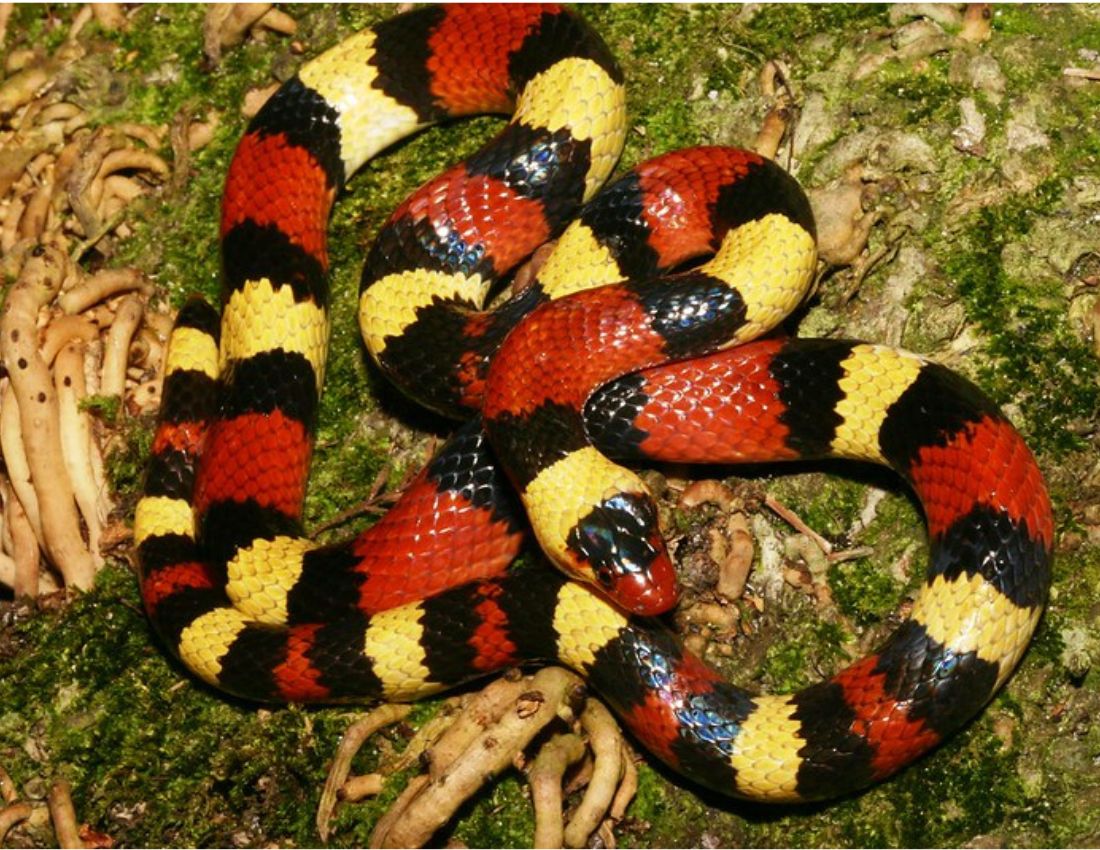 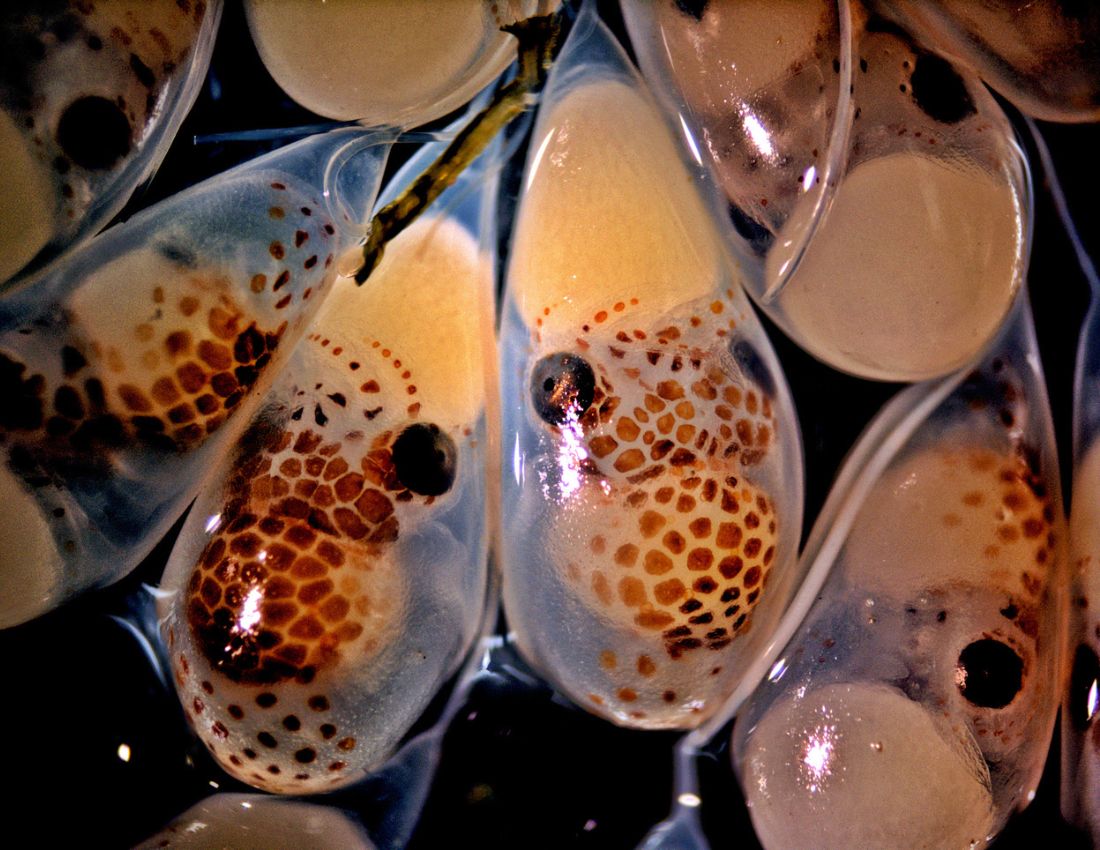 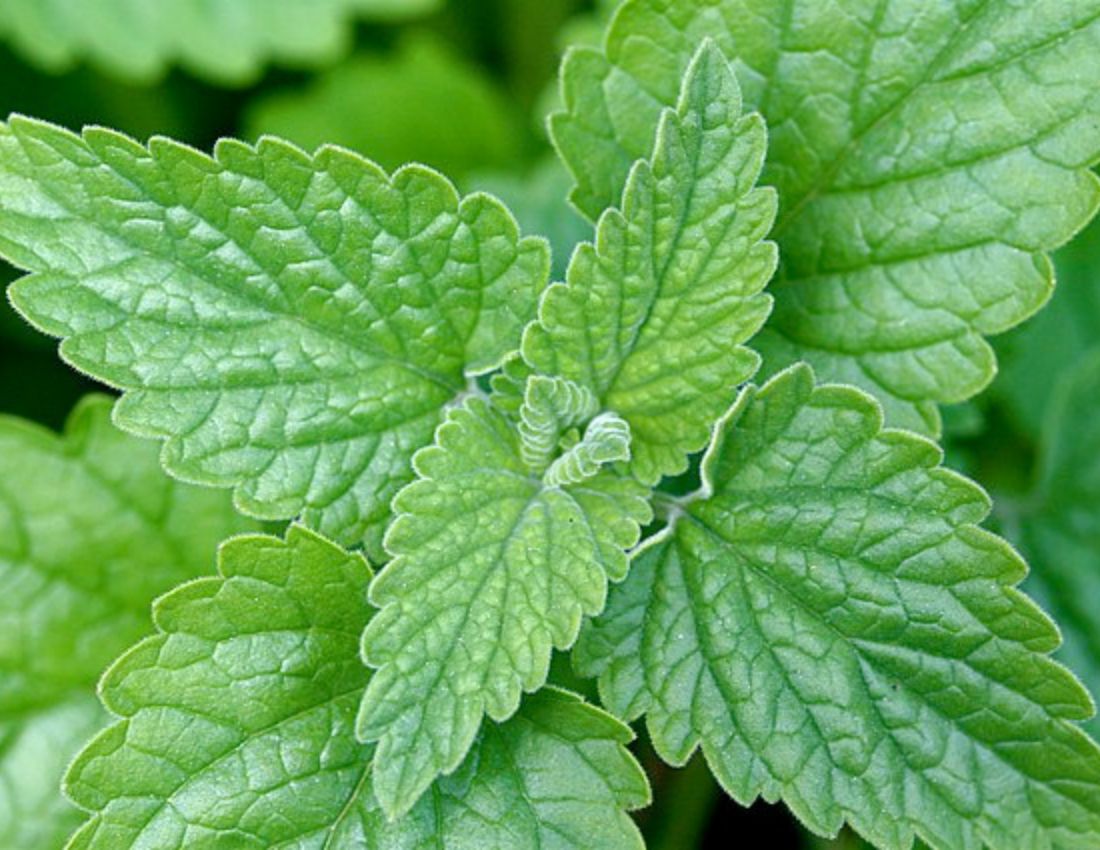