Have you ever been to the dentist to have a damaged tooth ‘filled’? Traditionally, tooth filling is made by dissolving silver, tin, and copper in mercury. Mercury remains liquid at room temperature (25°C or 77°F). This solution of metals in mercury is called an amalgam. Atoms are the smallest particles of a substance. In metals, these atoms are arranged in a certain pattern, called a lattice.

These atoms are held in their positions with the help of interactions called metallic bonds. When a metal dissolves in mercury, the metallic bonds start to break and form an amalgam. This wacky process gets even more wacky when aluminium is used. During the process, fibers of aluminium amalgam grow upwards into a tower. On reacting with oxygen in the atmosphere, the aluminium forms its oxide, much like how iron forms rust, and turns white. 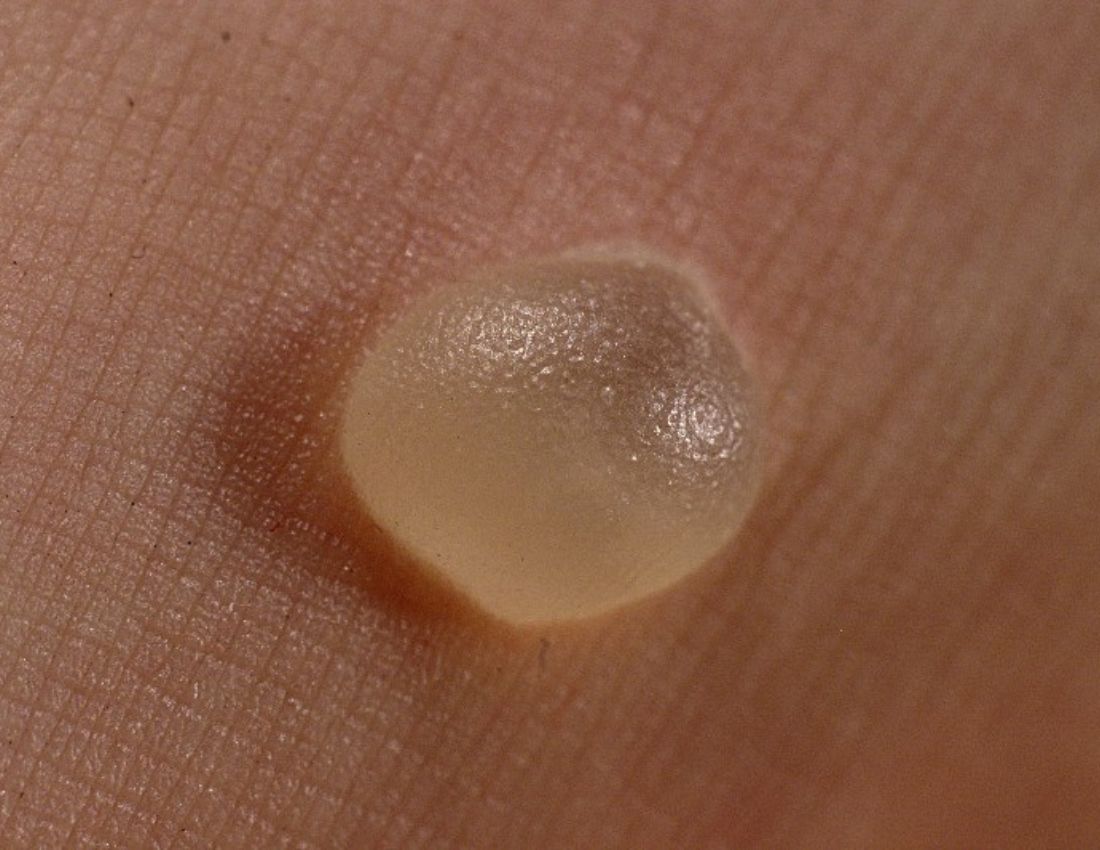 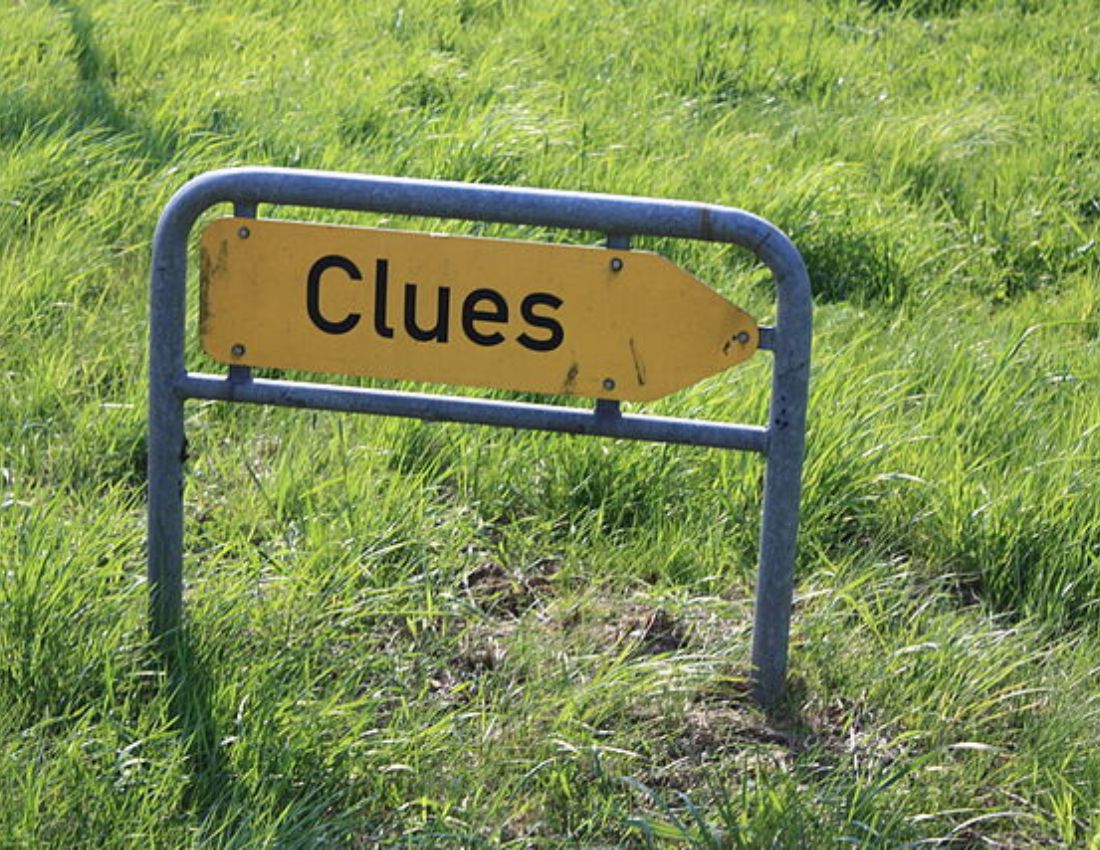