Looking at Anouk Wipprecht’s designs, it might be hard to believe that she was drawn to fashion in part because of her introverted nature. Her current designs feature dramatic and bold technological couture that involves as much 3D printing and servos as fabric and stitching. But Anouk started with a passionate interest in how much people can communicate simply with what they choose to wear.

As a young girl in the Netherlands, she developed an early appreciation for the clothing all around her. “You can accomplish a lot with a little styling,” Anouk said. “You can communicate bigger things about yourself, your religion, and your culture. But you can also express temporary things. What you wear can communicate your mood, whether you are sad or happy, and maybe that you would like to be left alone.” At age 14, Anouk started at fashion school and learned about couture, tailoring, silhouettes, and fabric use. She learned the differences between designs that are planned ahead and those that are inspired by placing materials on a particular body. But by the time she was 16, she felt like a piece was missing. The clothing was communicating, but it was not providing a chance for interaction. Anouk’s father had a computer at home, and playing games opened her eyes to the potential for a hybrid.

WHAT YOU WEAR CAN COMMUNICATE YOUR MOOD”

Fashion school led to art school and her introduction to interaction design.

Interaction design focuses on the ways you interact with a system or the way a system interacts with you. “Sensors provide a chance to start a dialogue,” Anouk said, “but you want to make sure it is a good, fluid interaction.

You may not even be sure that the door was reacting to you.

As Anouk learned about the tools of robotics, AI, and machine learning, she started integrating them into her designs.

Her dresses and other designs send messages with how they look, but they also communicate by what they do. “I like the idea of clothing being able to act on your behalf, being able to protect you,” Anouk said.

Her famous spider dress – in addition to looking incredible – builds on the idea of personal space. When someone or something passes too close to the person wearing the dress, the spider limbs reach out and attack the surrounding space.

Her smoke dress may not look very smoky from afar, but – like the inking octopuses that inspired it – that changes as you get close. The more people are nearby, the more smoke the dress will release to help create a shield around the person wearing it. Other designs are not meant to keep people away, but encourage them to interact.

Fashion is all about customization, and robotics can be the same way,” Anouk said. But she emphasized that her designs are shaped by her roots in fashion. She thinks about more than just what a design can do; she also thinks about how it looks, how it feels, how it will be constructed and formed, and how the interaction should take place. She also has to think about the cost of creating a design. As a professional, learning how to estimate costs and deliver on a deadline can be as important – and can take just as much practice – as the other parts of her work. If something takes more time or money than expected, she wouldn’t get to make up those costs. As knowledgeable as Anouk is, she still comes up with designs that have to wait. Sometimes they have to wait for technology to catch up. Sometimes they are just too expensive for any client to pay for or customer to use. But just because something can’t be made right now doesn’t make the idea itself a bad one. Anouk said that she keeps a box of all of her ideas – no matter how crazy – because sometimes they come back later and can go from dream to reality. When Anouk interacts with young people – at Maker Faires or other events – they inspire her to expand her vision of what a computer can even be. To help that vision grow beyond her own studio, Anouk shares her designs online with tutorials and open source code hoping to inspire others to create for themselves.

FASHION IS ALL ABOUT CUSTOMIZATION, AND ROBOTICS CAN BE THE SAME WAY

Click here to purchase this issue for a kid who aspires to become a Hi-Tech Fashion Designer. 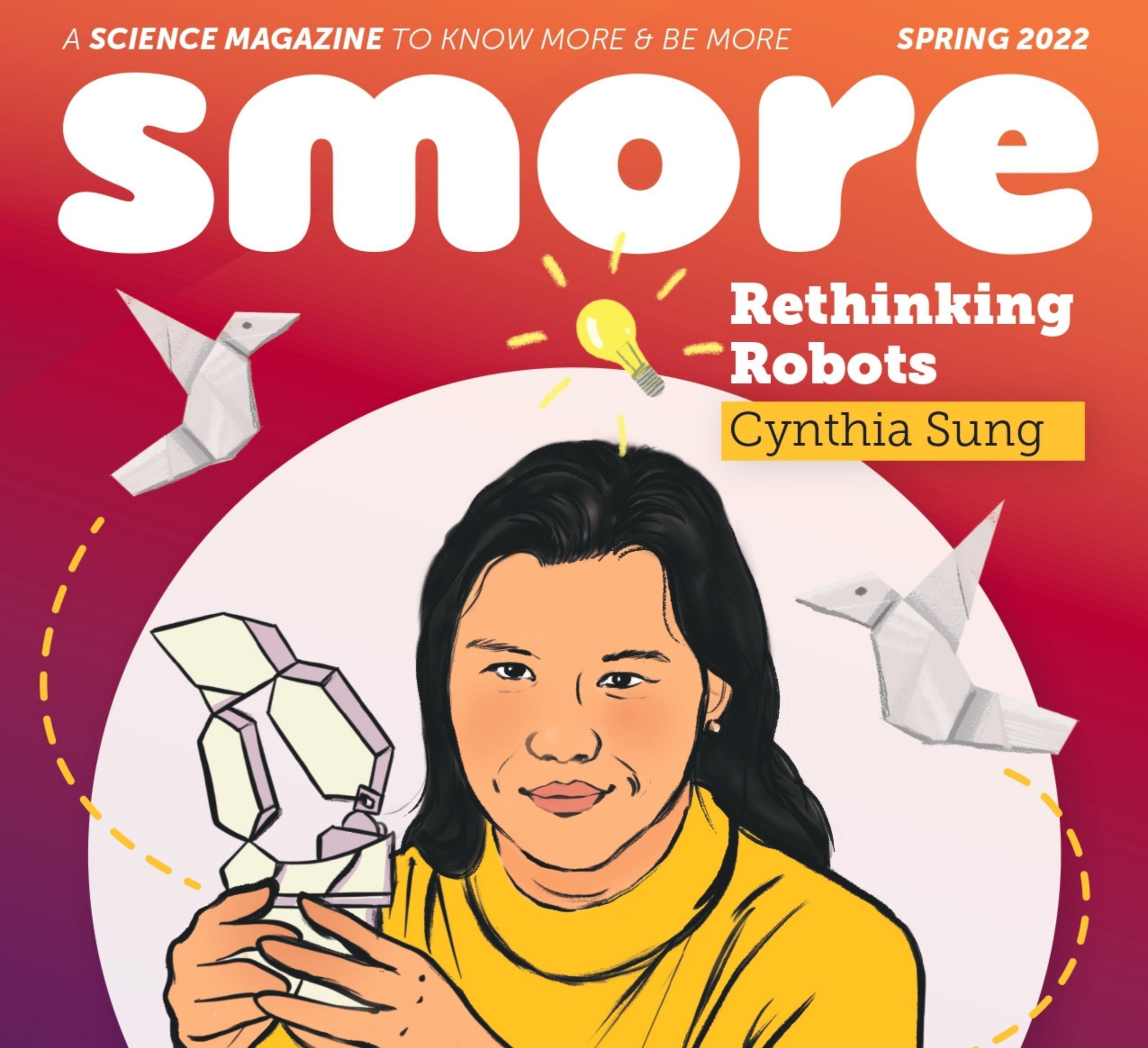 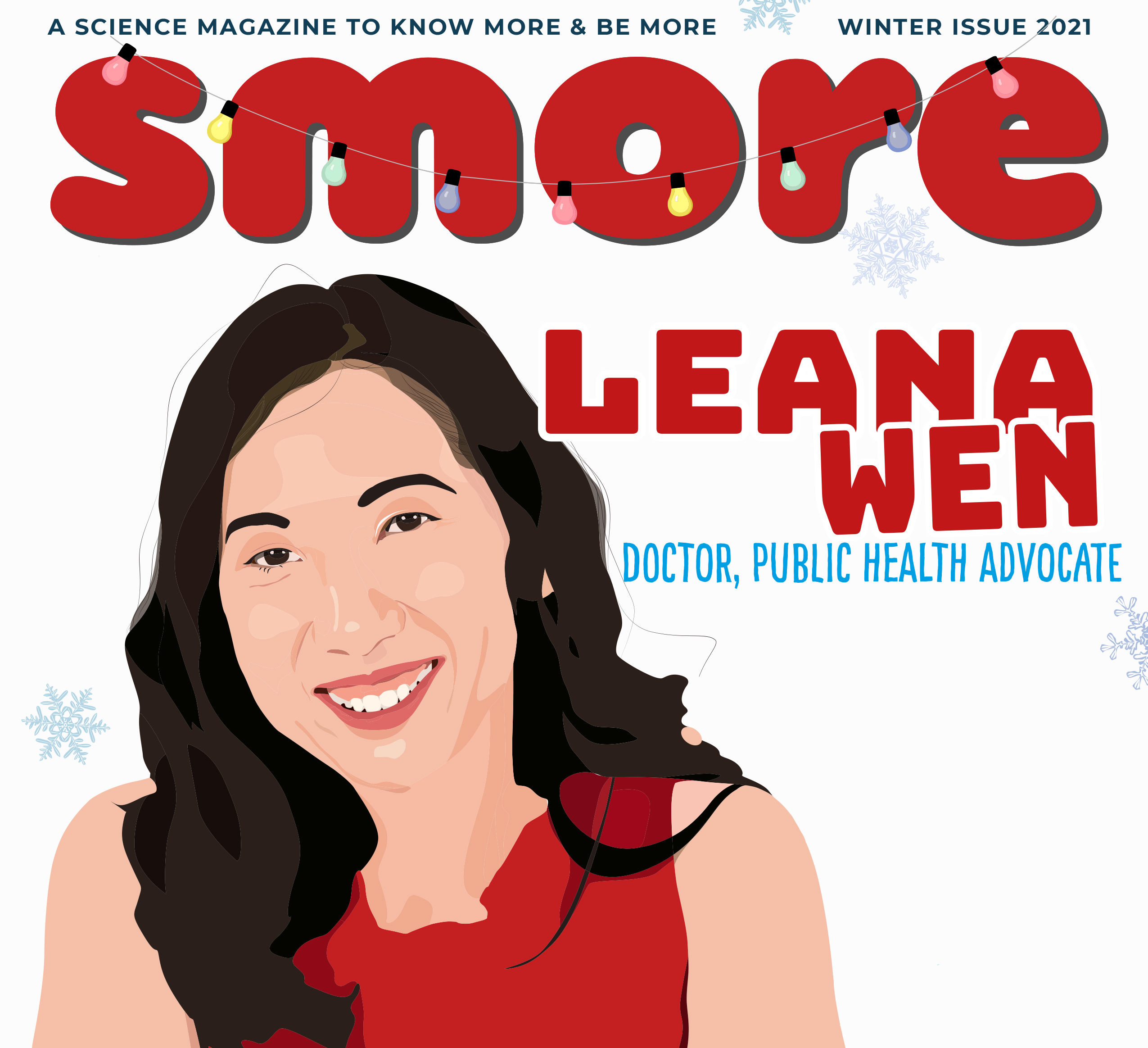 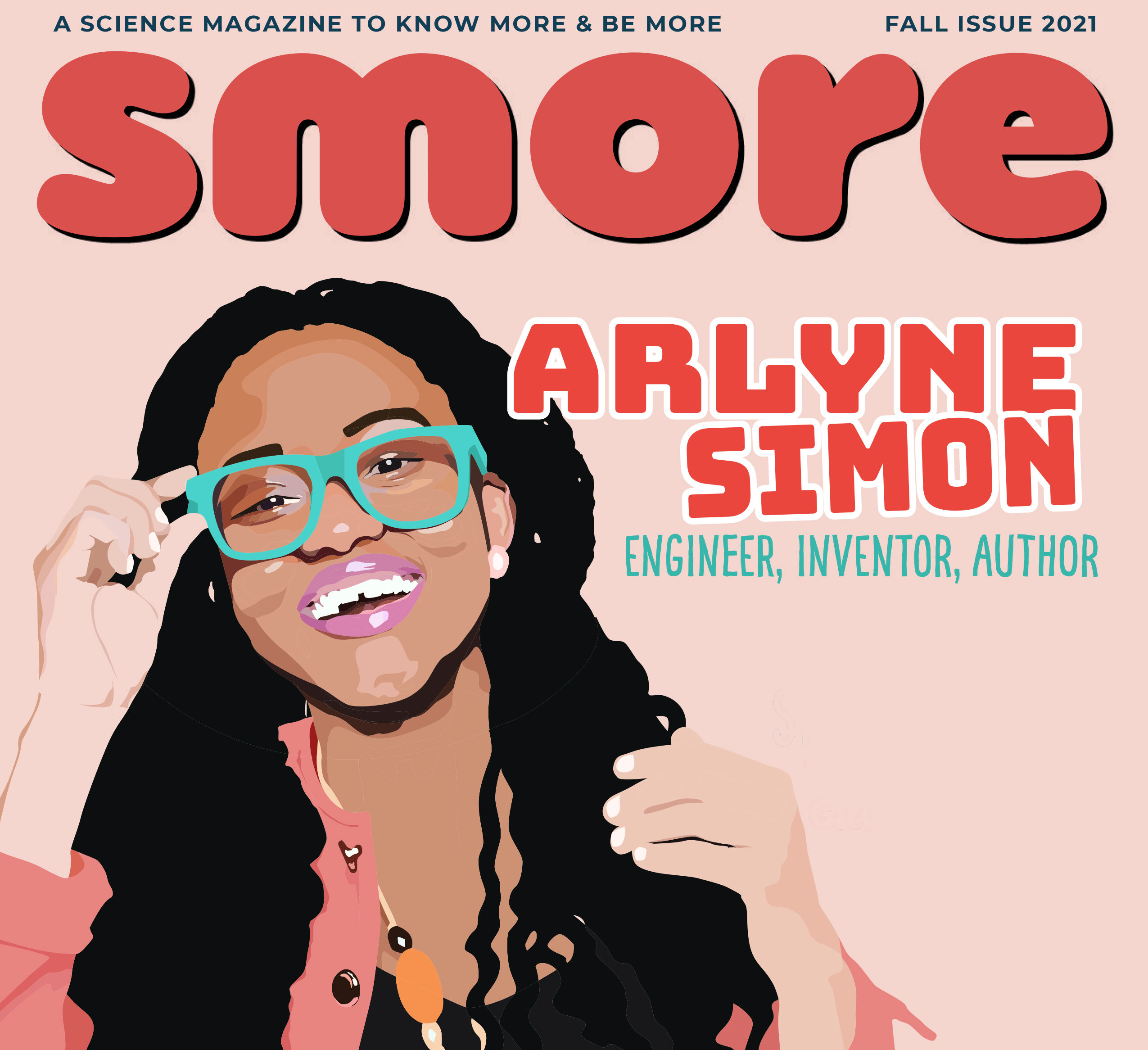 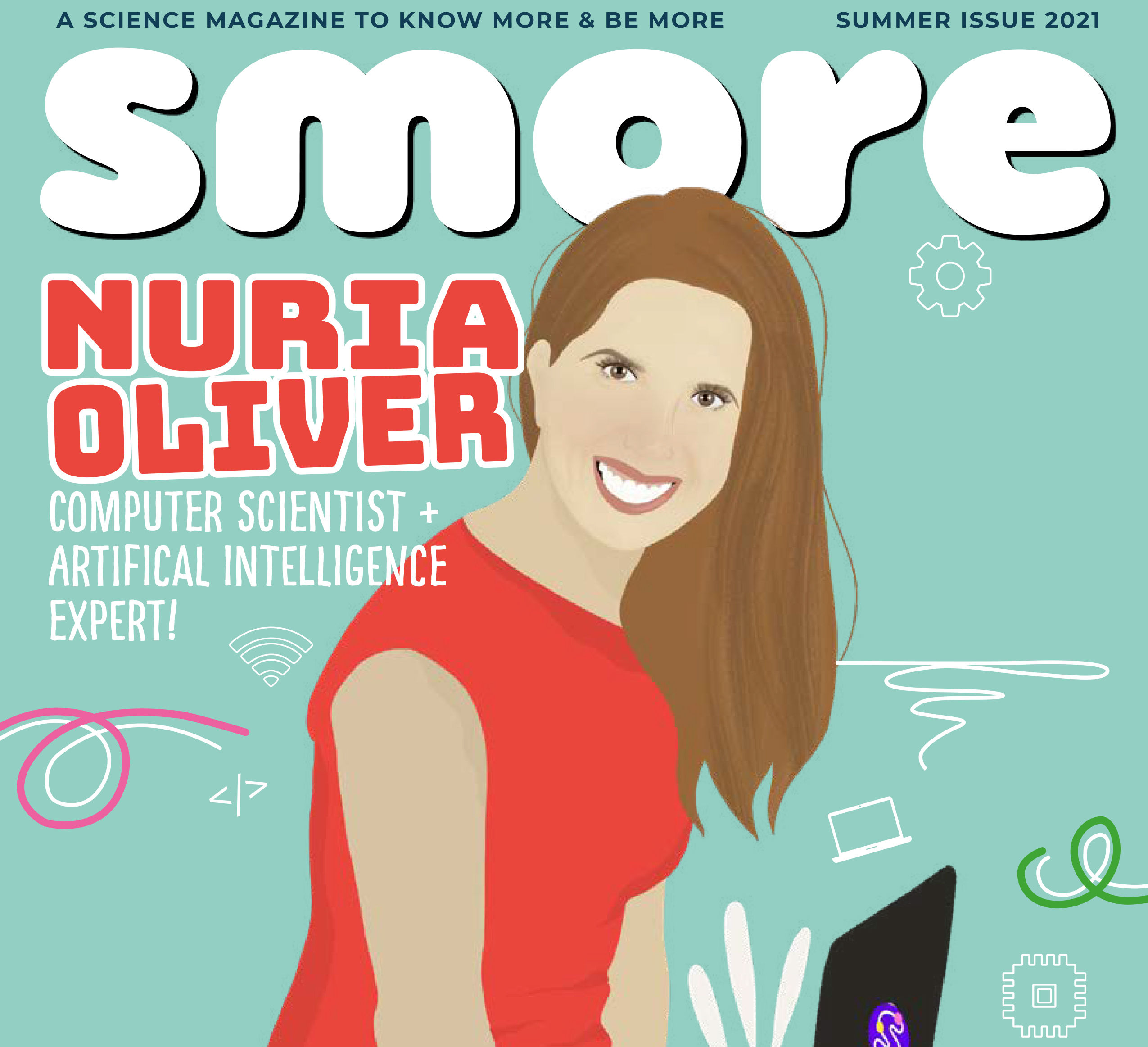