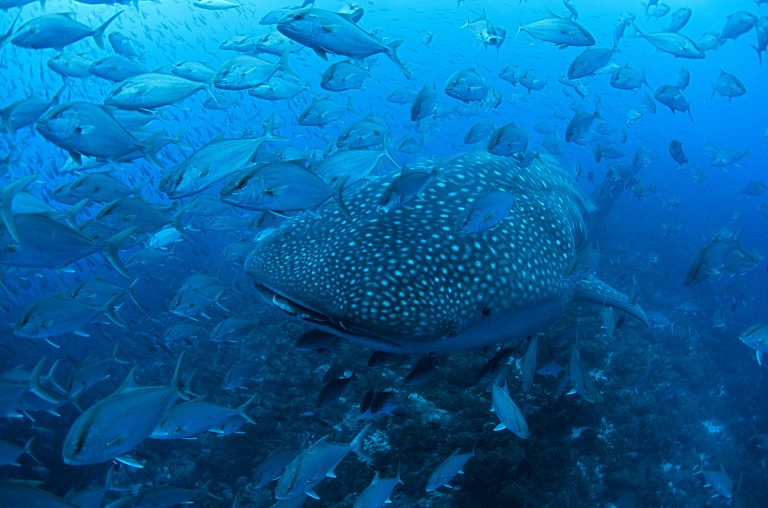 Its name is a little confusing (Is it a whale? Is it a shark?), but the whale shark is actually a true shark. That means they breathe water. So, unlike whales and other mammals, they don’t have to come to the surface to breathe. They are called “whale” sharks because of their enormous size. The biggest whale shark ever recorded was a whopping 18.8m long!

Although people often think of sharks as deadly killers, whale sharks only eat plankton. So, despite their size, they are totally harmless to humans.

Sadly, they are an endangered species. They face many threats including overfishing, shark finning, and ocean pollution. These threats are even more dangerous, because whale sharks are slow to reach sexual maturity. Scientists believe they don’t start to have babies until they are around 30 years old. To put that in perspective, humpback whales start having babies aged around 5 years old, tiger sharks at around 7-8 years, and bull sharks at around 10-11 years.

Because whale sharks are endangered, understanding their reproduction is really important in conservation. Such information can help scientists estimate how quickly the small population can grow. 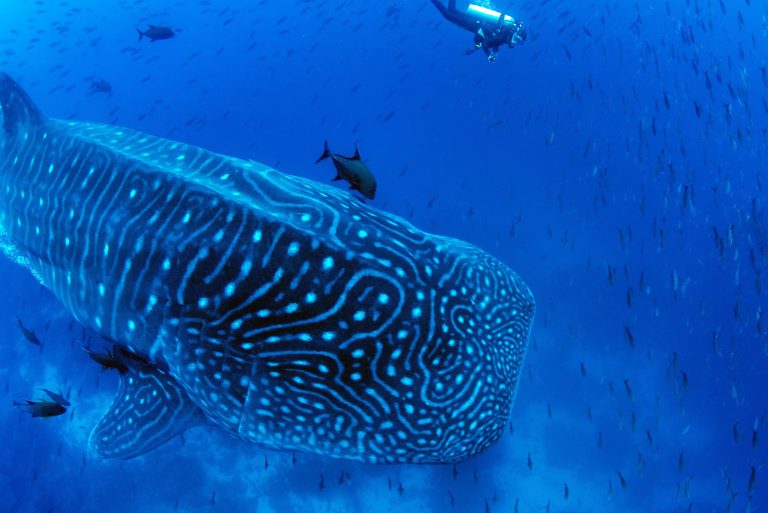 Despite this, scientists still don’t know much at all about the reproduction of these gentle sharks. We don’t know where they give birth. No one has ever seen a whale shark give birth, and only one pregnant female has ever been examined. That was in 1995, and the mom-to-be was carrying 304 babies inside her. Even though the babies were at three different stages of development, they all had the same father. That means that female whale sharks may have the ability to store sperm and use it to make themselves pregnant. That would be pretty impressive. But it’s been over 20 years since that shark was found, and scientists have never been able to examine another pregnant whale shark. Imagine how much more we have to learn!

That’s why scientists around the world are working hard to find out more about whale shark reproduction to help protect the species.

One location that is very special and really important to their research is the Galapagos Islands in the Pacific Ocean. These remote islands are home to lots of wildlife – including large numbers of adult, female whale sharks! And the females here have large, bulging bellies. Lots of scientists suspect they could be pregnant.

This is why, in August 2018, a group of whale shark experts went to the Galapagos. They were armed with futuristic technology to help them confirm whether the sharks were pregnant. They used an underwater ultrasound machine to scan the bellies of the sharks to see if there were any babies inside. They took blood samples too. This was the first time this type of research had been done on adult whale sharks in the wild, so it was very exciting. But it was also challenging. These huge sharks swim very quickly. The scientist who was using the ultrasound machine had to use a jetpack to help him swim fast enough to keep up. To make sure they would be able to do their experiments successfully – you don’t get a second chance with wild animals! – some of the scientists practiced beforehand on whale sharks that live in an aquarium.

After two weeks in the Galapagos, the scientists had to analyze their results. Everyone expected that these huge sharks – with their big, swollen-looking bellies – were pregnant. So they were very surprised to find that none of the sharks they had scanned were pregnant!

What does this mean? Well, scientists need to do a lot more research. The team will go back to the Galapagos to scan more sharks and collect more information about how whale sharks have babies. In the future, they might be able to use a stronger ultrasound machine too. The more information they can find, the better they will be able to protect these sharks!

Endangered species – a species which is likely to become extinct

Reproduction – the process of creating babies

Conservation – trying to protect something, particularly an endangered species

Ultrasound – medical equipment which creates an image of something (for example, a baby inside a pregnant female) using vibrations at an ultrasonic frequency 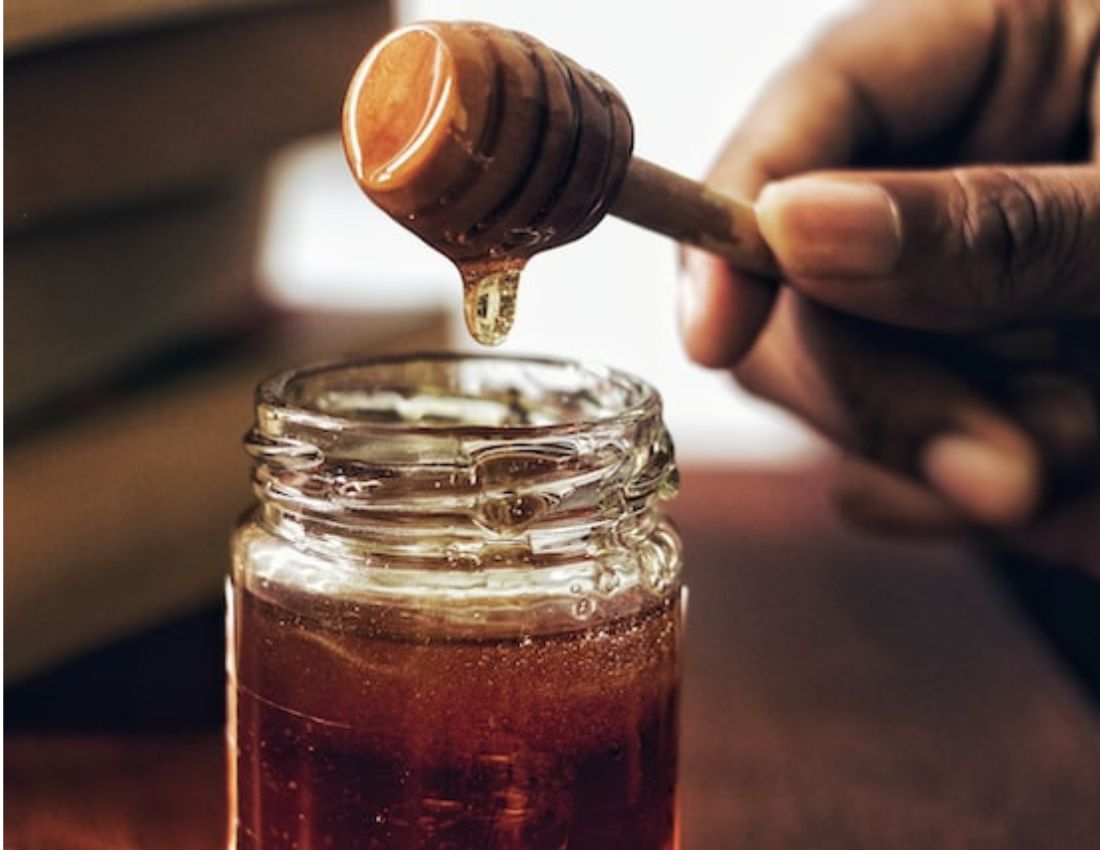 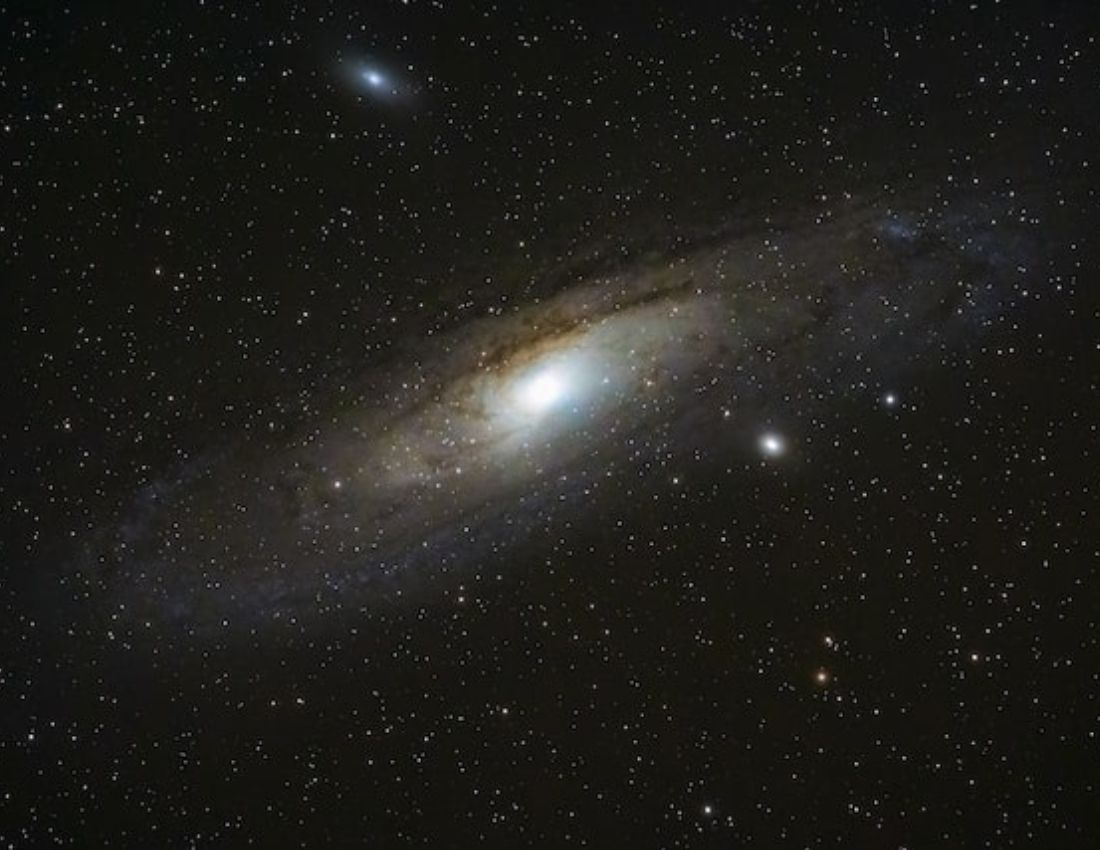 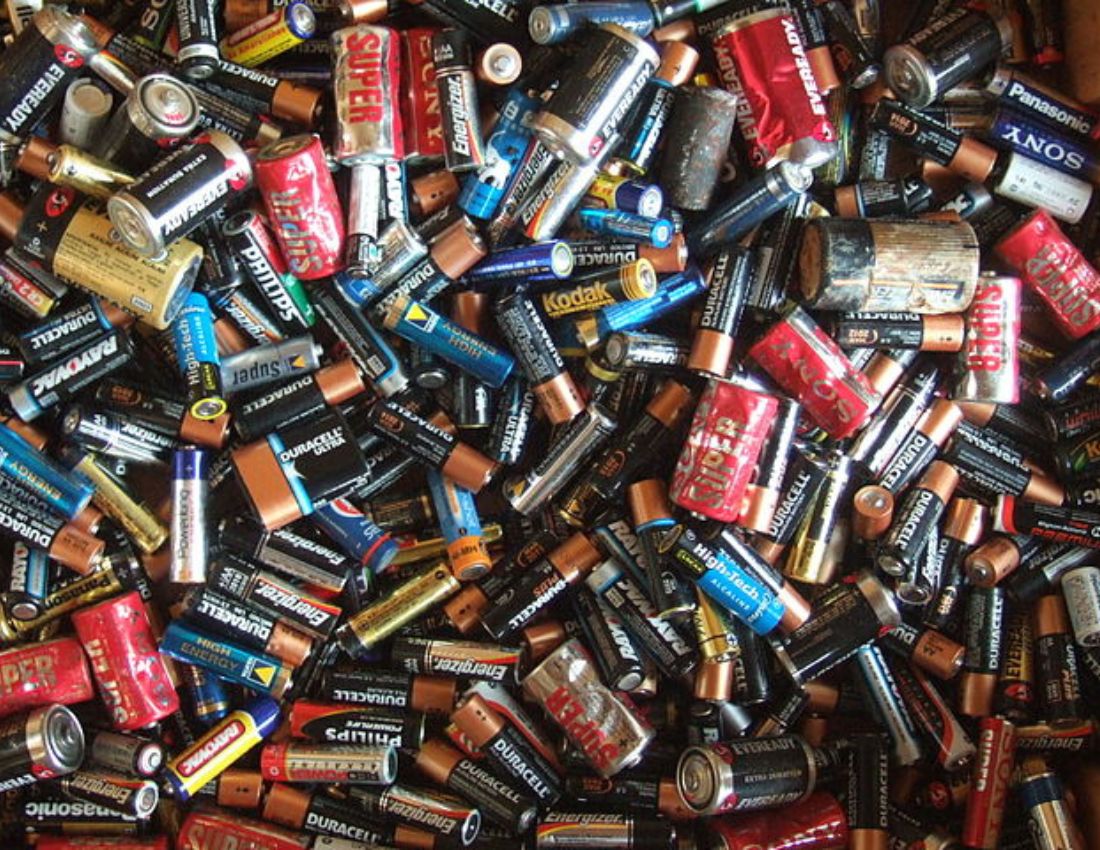