Thousands of light years away, there is a supermassive black hole spinning at the center of our galaxy – a black hole more than three million times the size the
Sun! And everything in the galaxy is swirling around it. So does that mean that the black hole is sucking everything into it until there is nothing left, like a giant bathtub
drain? Actually, no. But black holes have gotten a bad reputation, so let’s set some things straight with some fun facts about black holes,

What is a black hole ?

A black hole is just an object so dense that, as you approach it, even light can’t escape. And since nothing travels faster than the speed of light that means absolutely nothing can escape. While that might sound a bit scary, the first thing you should know is that there is a black hole sitting at the center of the galaxy we live in. It is named Sagittarius A, and it is actually not so terribly big … for a black hole of its kind. 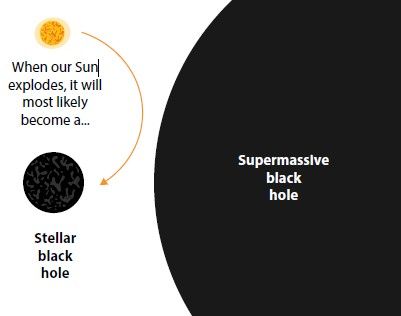 Does a black hole suck things into it ?

Most things in our galaxy are so far away from it, that they barely even feel the black hole’s gravitation. In fact, here on Earth, the gravitational pull between a person standing next to you is a few thousand times stronger than the gravitational pull of our galaxy’s black hole! And even objects that are a lot closer to a black hole will often just fall into an orbit around it. Our galaxy is orbiting Sagittarius A just like we are orbiting the Sun, but we won’t get pulled into it.

Now, this doesn’t mean that hanging out near a black hole would be fun. In fact, it would be very bad for many reasons – from the unfriendly, high-energy radiation flying around to the tidal forces. The radiation would practically fry you like a potato, and the tidal forces would pull you apart! Luckily, there is something called an event horizon: the boundary line that marks the danger zone of a black hole. Approaching it wouldn’t be pleasant, but passing it would stretch you out during a process that scientists call spaghettification – yes, that’s an actual word. 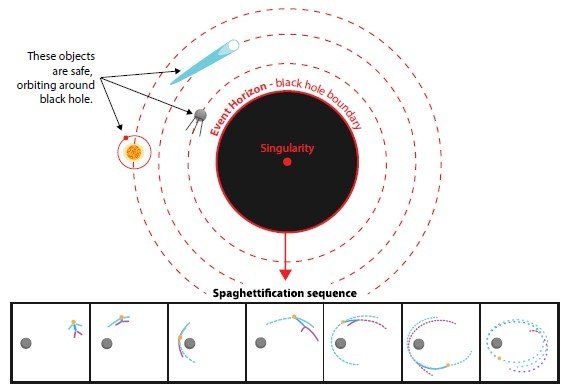 Another myth about black holes is that they are black. Everybody calls them black holes. And yes, it would make sense to say that if light cannot escape then it must be dark, right? But for all we know, black holes can be made of anything: stars, light, dust, even unicorns. The only way we would know for sure is if we took a look inside, which is impossible … at least as of today.
Nonetheless, we don’t have to worry about any of that because our galaxy is orbiting Sagittarius A. Even if we replaced the Sun with a black hole, Earth would not be swooped away like a noodle into some cosmic vacuum cleaner. All we can do for now is look up, question, and strive to learn more about what Albert Einstein called these “spooky things.” 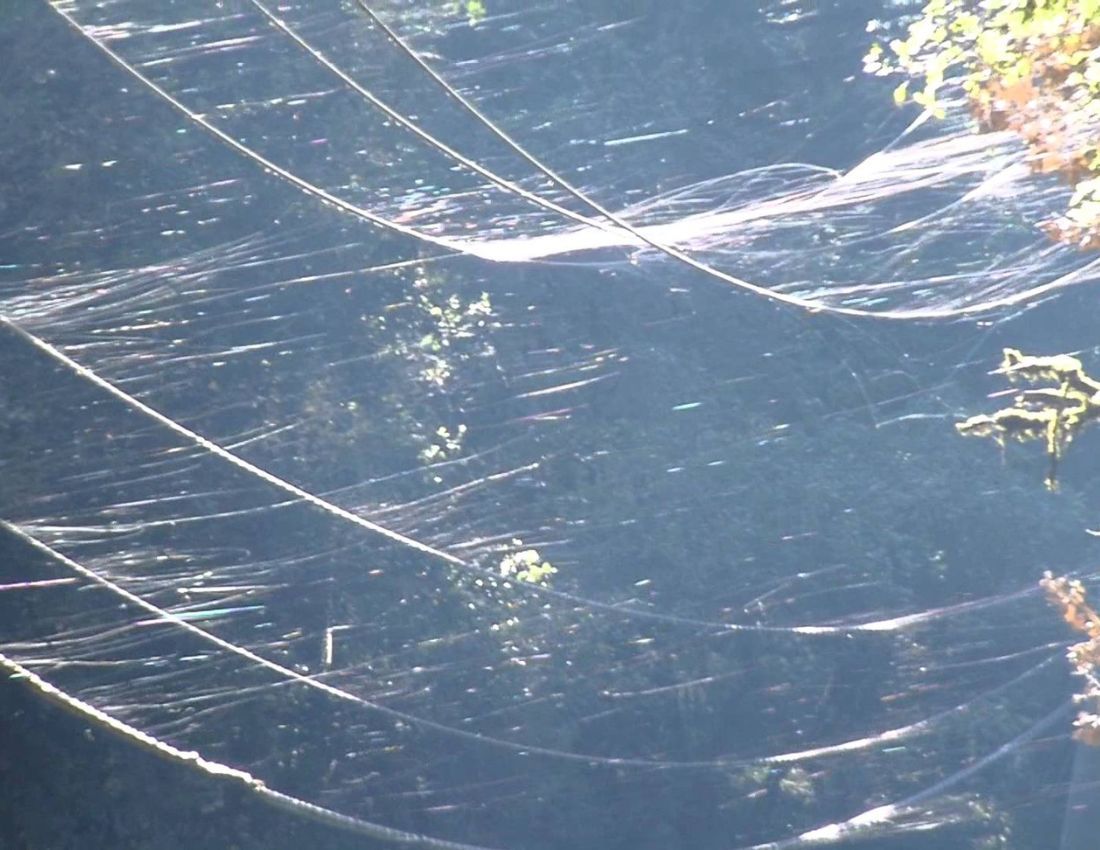 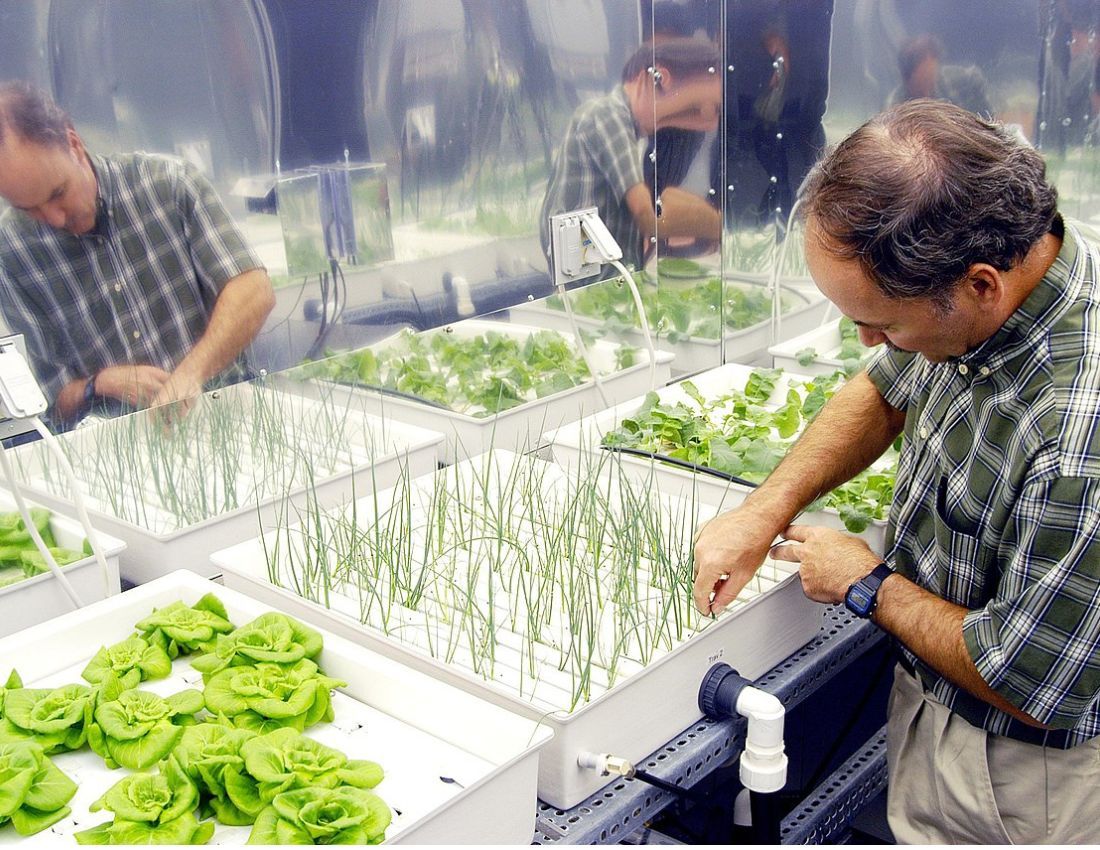