Mars is the fourth planet from the Sun in our solar system. It is a terrestrial planet, having a thin atmosphere and a crust composed of elements similar to Earth. Additionally, its core consists of iron and nickel.

Mars is well-known for the features on its surface, such as impact craters, valleys, dunes, and polar ice caps. As of now, a total of 94 million impact craters have been located on Mars. The impact craters on the planet were formed by objects crashing onto its surface at high velocity. Usually, these objects include asteroids or meteorites at speeds ranging up to many thousands of miles per hour. The solid objects immediately vaporize afterward, creating enormous shockwaves that melt and recrystallize the rocks. All that remains at the crash site is a big circular hole in the ground and mangled rocks.

The Martian crater in this video is created from images by the HiRISE camera onboard the Mars Reconnaissance Orbiter. Specific textures can be seen around this crater in the form of radiating mounds, called araneiform terrain, by scientists. Arauniform terrain formation is an active seasonal process that occurs when carbon dioxide ice below the surface heats up and is released. 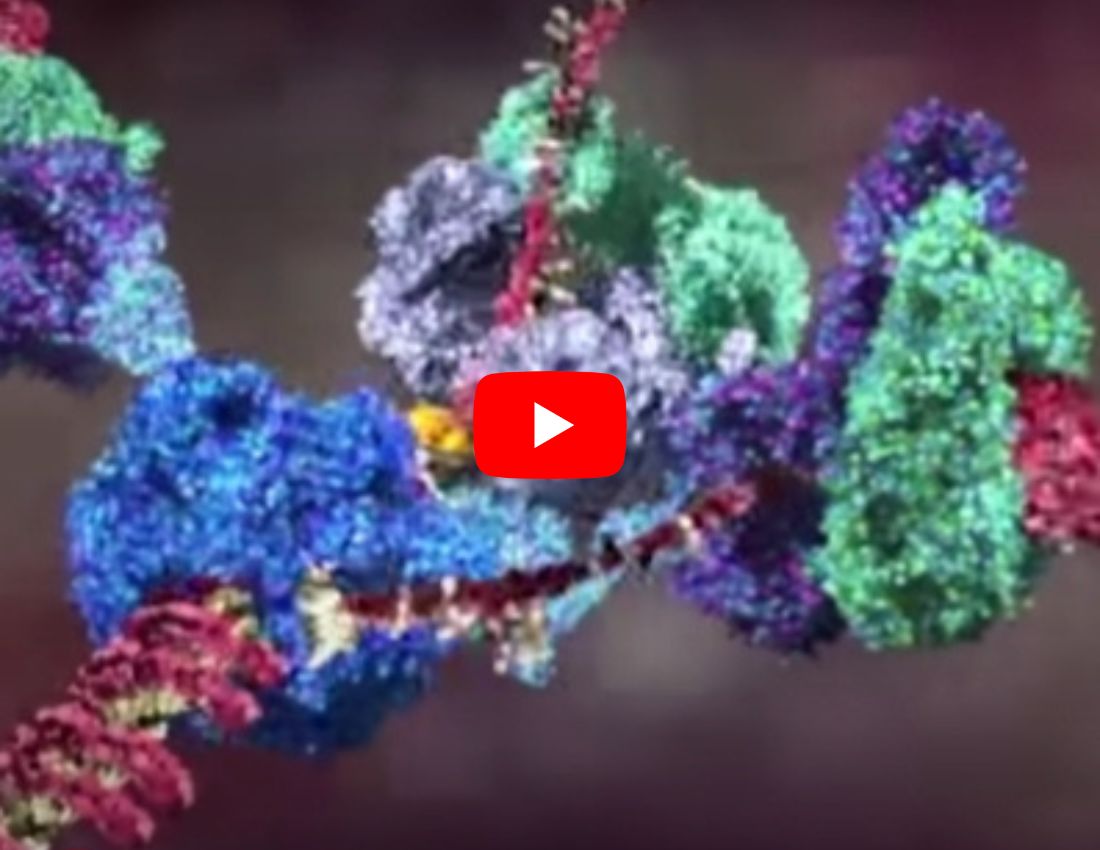 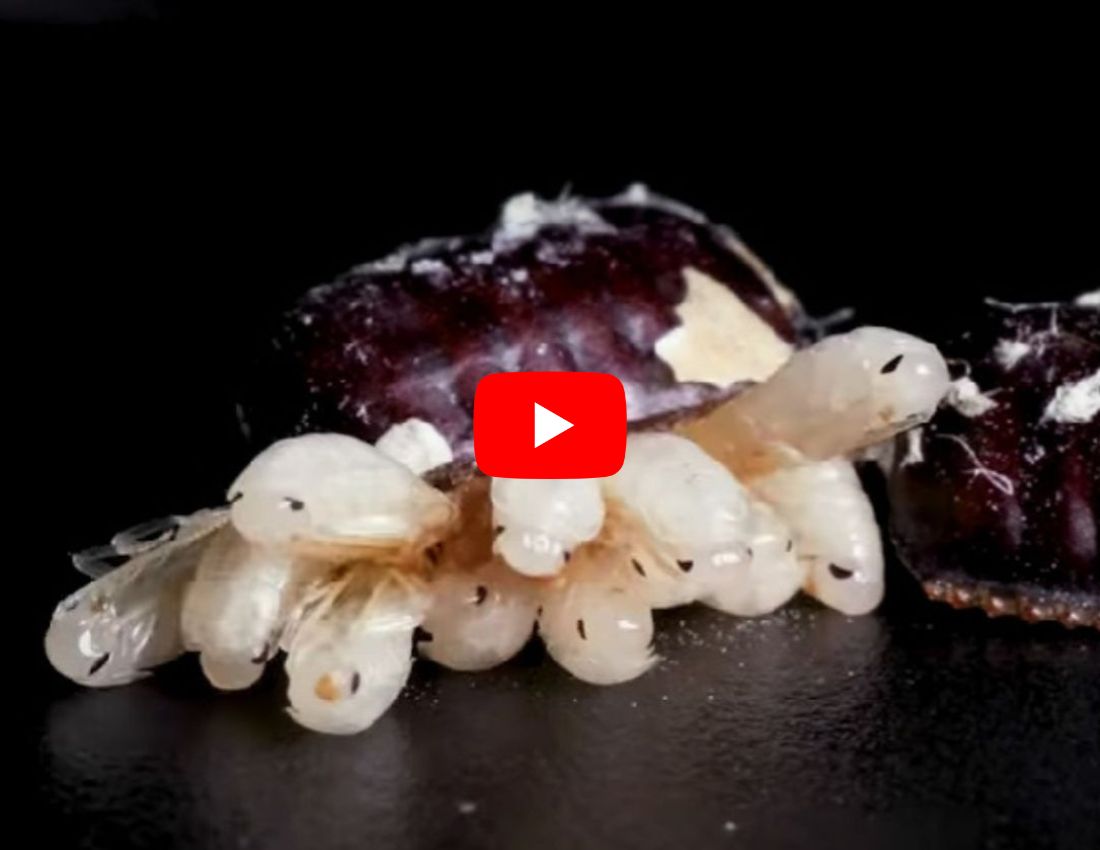 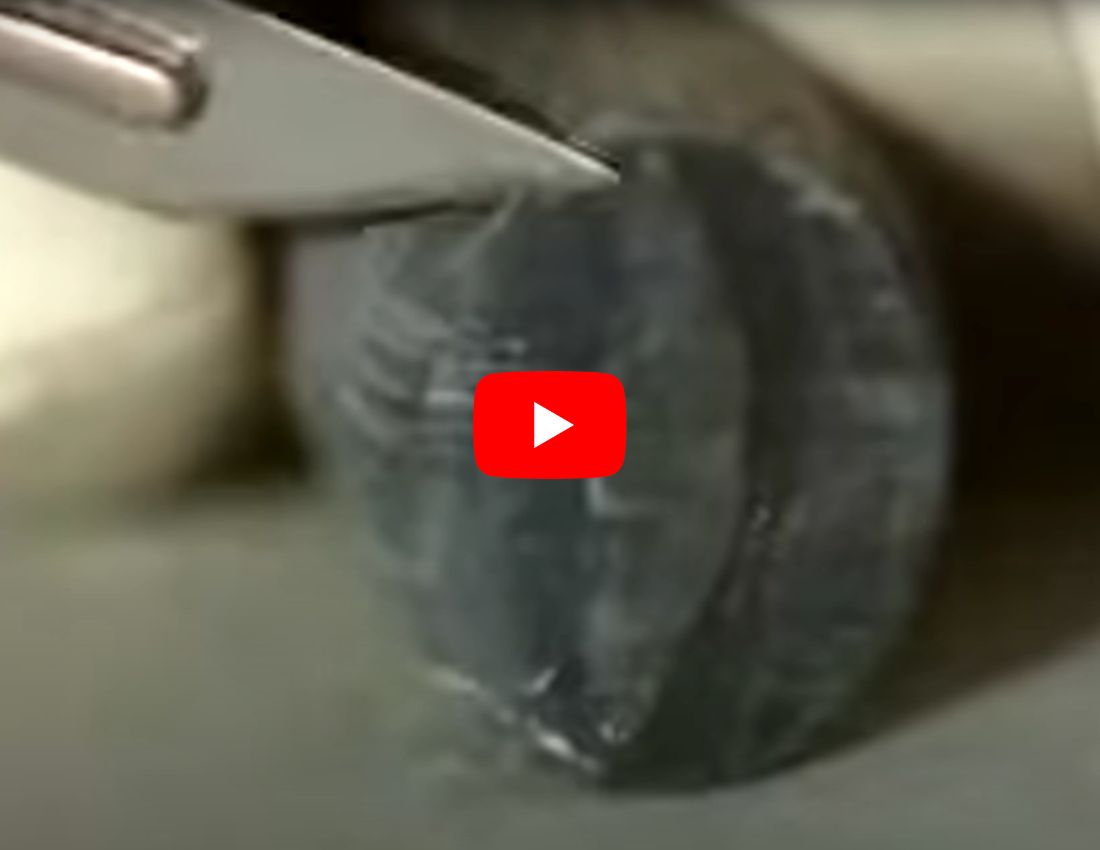