During this time of uncertainty

Explore the many facets of your identity through hundreds of big and small questions. MJ Fievre tackles topics such as family and friends, school and careers, body image, and stereotypes in this journal designed for teenage girls. By reflecting on these topics, readers confront the issues that can hold them back from living their lives.

Embrace authenticity and celebrate who you are. Finding the courage to live as you are is not easy, so here is a journal designed to help readers nurture their creativity, self-motivation, and positive self-awareness. This journal celebrates girl power and honors the strength and spirit of black girls.

Change the way you view the world. This journal provides words of encouragement that seek not just to inspire, but to ignite discussion and debate about the world. Girls, especially, are growing up in a world that tries to tell them how to look and act. MJ Fievre encourages readers to fight the flow and determine for themselves who they want to be. View this book on Amazon!

Young readers will find new heroes in this book. From rebel girls who refused to let their wings be clipped to the suffragettes who claimed new space for women, each trailblazer in this collection of biographies pushed the boundaries for what was possible for women in their time, even if it meant being seen as stubborn, improper, or just a train-wreck. This book is in praise of difficult women who made the world a better place.

Feminism Throughout History. Maybe you know their names, but do you know their stories? You will find inspiration in the company of women. This collection includes the stories of some of the most fabulous women in world history, including Aretha Franklin, Sandra Day Connor, Lucy Walker, Sally Ride, Kathryn Bigelow, Misty Copeland, Viola Desmond, Pauli Murray, Emma Gatewood, General Anna Hays, Junko Tabei, and Gertrude Ederle. View this book on Amazon!

The Future of Science is Female: The Brilliant Minds Shaping the 21st Century by Zara Stone

From saving the oceans to improving the rehabilitation and job prospects of people struggling in prison, these badass female scientists and entrepreneurs are changing the world.

Take a look at what the future holds?and how women are making it better. In The Future of Science is Female, author and award-winning journalist Zara Stone shares the fascinating, complicated stories of how a diverse group of powerful women got started?from the perspective of those still working it out as they go along. Take 22-year old Dominique Barnes, a female hero of the oceans. She was worried about all the dolphins and whales killed during shrimp farming, so the marine biologist created a tasty, affordable plant-based shrimp alternative. And she’s just one of the sheroes you will discover in The Future of Science is Female.

Real encouragement and inspiration for today’s amazing girls. Forget the “ivory tower” of accomplishment. Learn about the drama, tears, and adventures everyday women heroes face as they race to fix everything the world has messed up. The Future of Science is Female inspires future female founders of the world to turn their dreams into reality. View this book on Amazon!

Still I Rise: The Persistence of Phenomenal Womenby Marlene Wagman-Geller

Intrepid women heroes: When Nelson Mandela was imprisoned in South Africa brutal Robben Prison, he tirelessly turned to the poem Invictus. The inspirational verse by the Victorian William Ernest Henley, penned on the occasion of the amputation of his leg. Still I Rise takes its title from a work by Maya Angelou and it resonates with the same spirit of an unconquerable soul, a woman who is captain of her fate. Just as Invictus brought solace to generations so does the contemporary classic. Still I Rise embodies the strength of character of the inspiring women profiled. Each chapter will outline the fall and rise of great women heroes who smashed all obstacles, rather than let all obstacles smash them. The book offers hope to those undergoing their own Sisyphean struggles. Intrepid women heroes are the antithesis of the traditional damsels in distress; rather than waiting for the prince, they took salvation into their own hands. Celebrate girl power! View this book on Amazon!

Sheroes: Women hold up half the sky and, most days, do even more of the heavy lifting including childbearing and child-rearing. All after a long day at the office. Women have always been strong, true heroes ? sheroes, oftentimes unacknowledged. As we shake off the last traces of a major patriarchal hangover, women are coming into their own. In the 21st Century, all women can fully embrace their fiery fempower and celebrate their no-holds-barred individuality. It is time to acknowledge the successful women of the world.

Super women as female role models: From the foremothers who blazed trails and broke barriers, to today’s women warriors from sports, science, cyberspace, city hall, the lecture hall, and the silver screen, The Book of Awesome Women paints 200 portraits of powerful and inspiring role models for women and girls poised to become super women of the future. View this book on Amazon!

A packed timeline of the greatest women writers: From the first recorded writer to current bestsellers, Becca Anderson takes us through time and highlights women who have left their mark on the literary world. This expansive compilation of women writers is a chance to delve deeper into the lives and works of renowned authors and learn about some lesser known greats, as well. Some of the many women writers you will love learning about are: Maya Angelou, Jane Austen, Judy Blume, Rachel Carson, Nadine Gordimer, Margaret Mead, Joyce Carol Oates, and many, many more.
Explore every subject and literary form women writers have to offer: The works of these awesome women writers vary greatly?each is as unique and significant as the women who penned them. With the help of writers, editors, librarians, booksellers, and more, Anderson has crafted a must-read book for women of every background. View this book on Amazon! 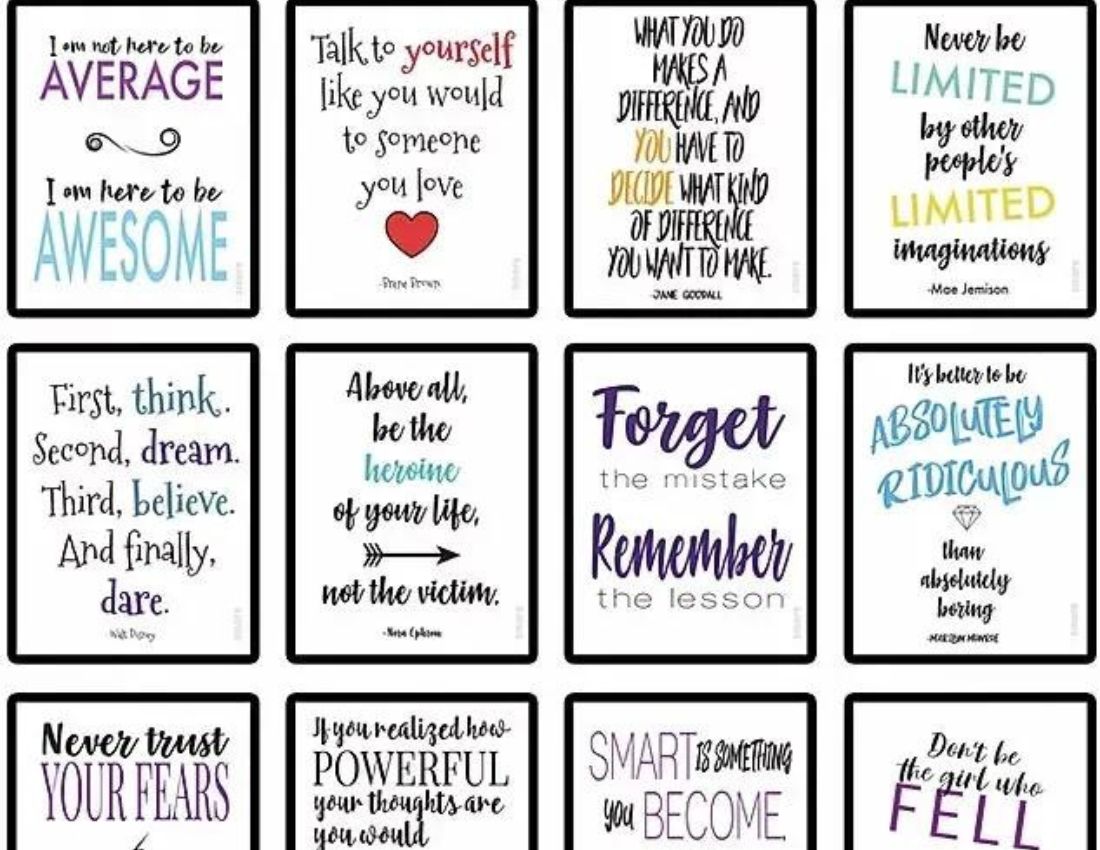 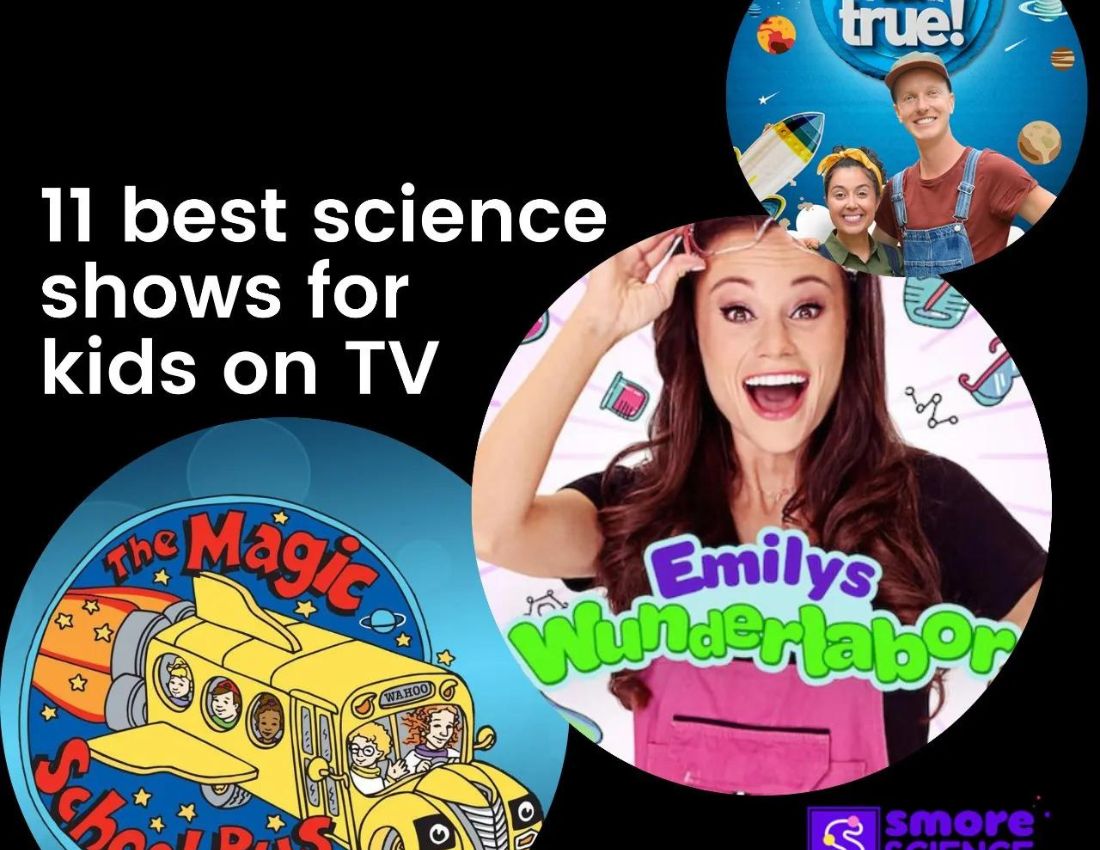 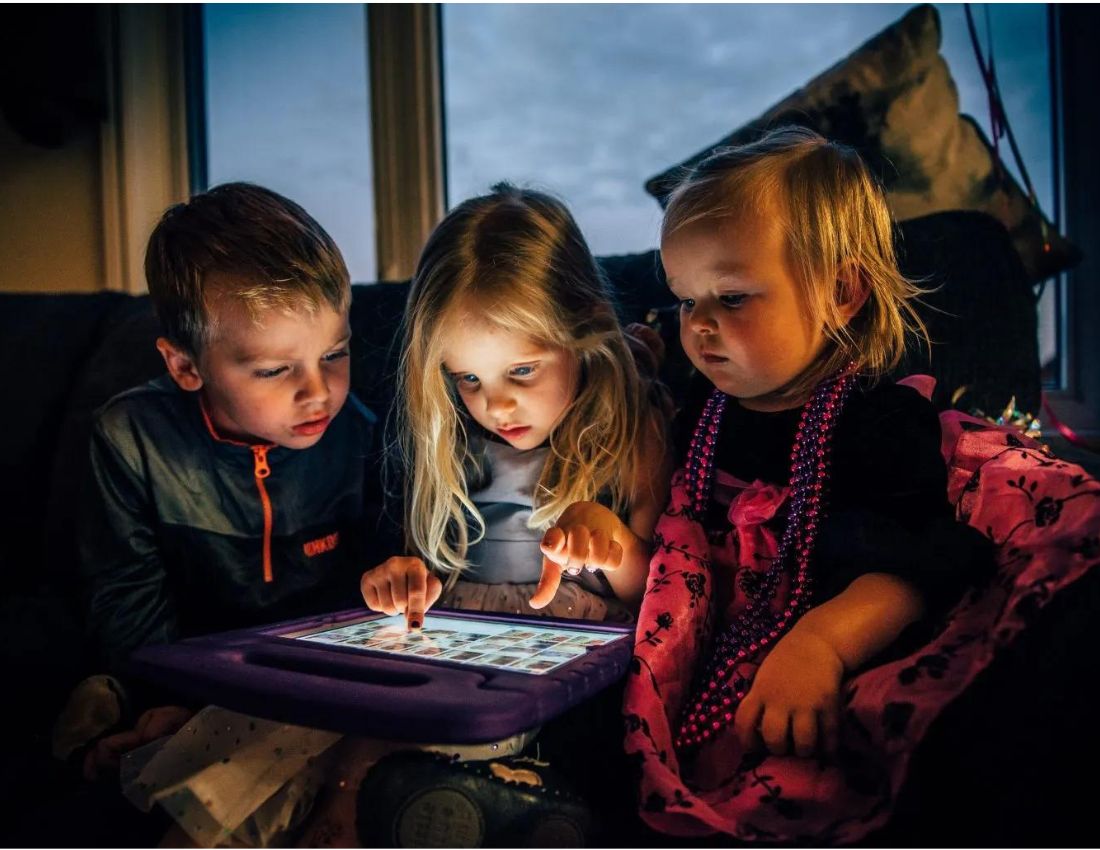 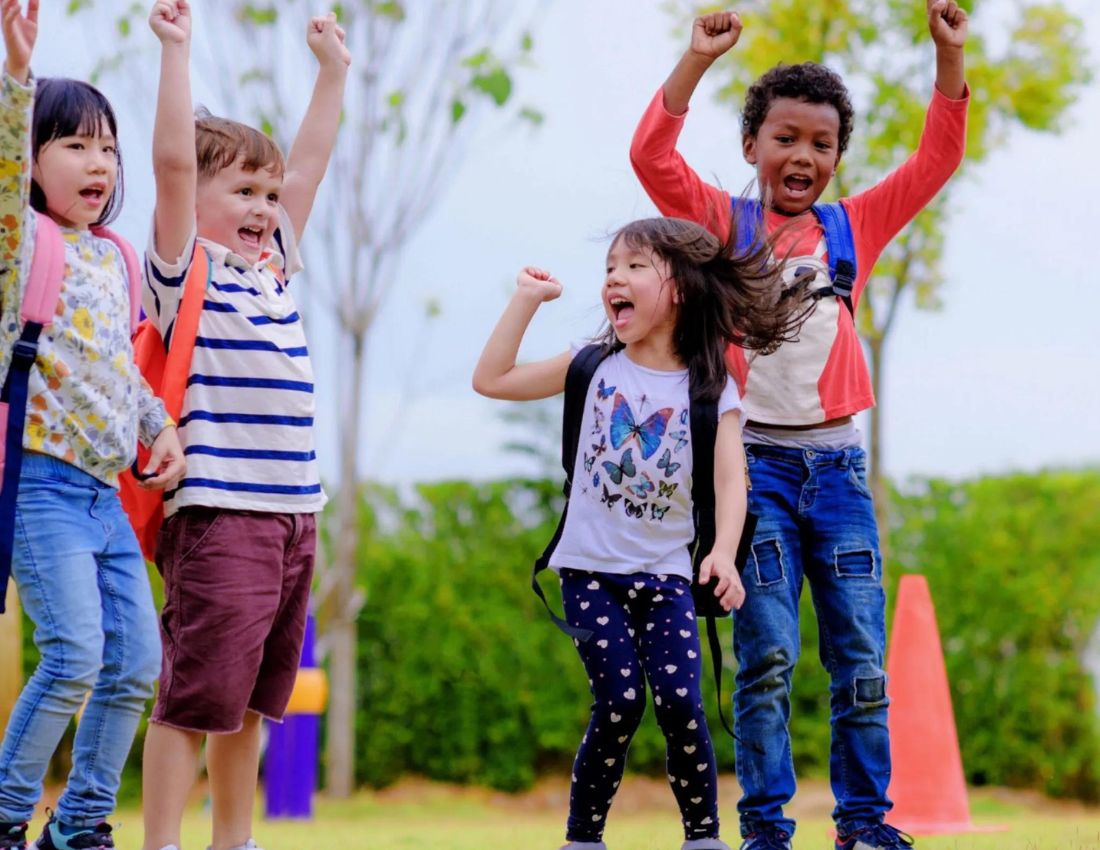