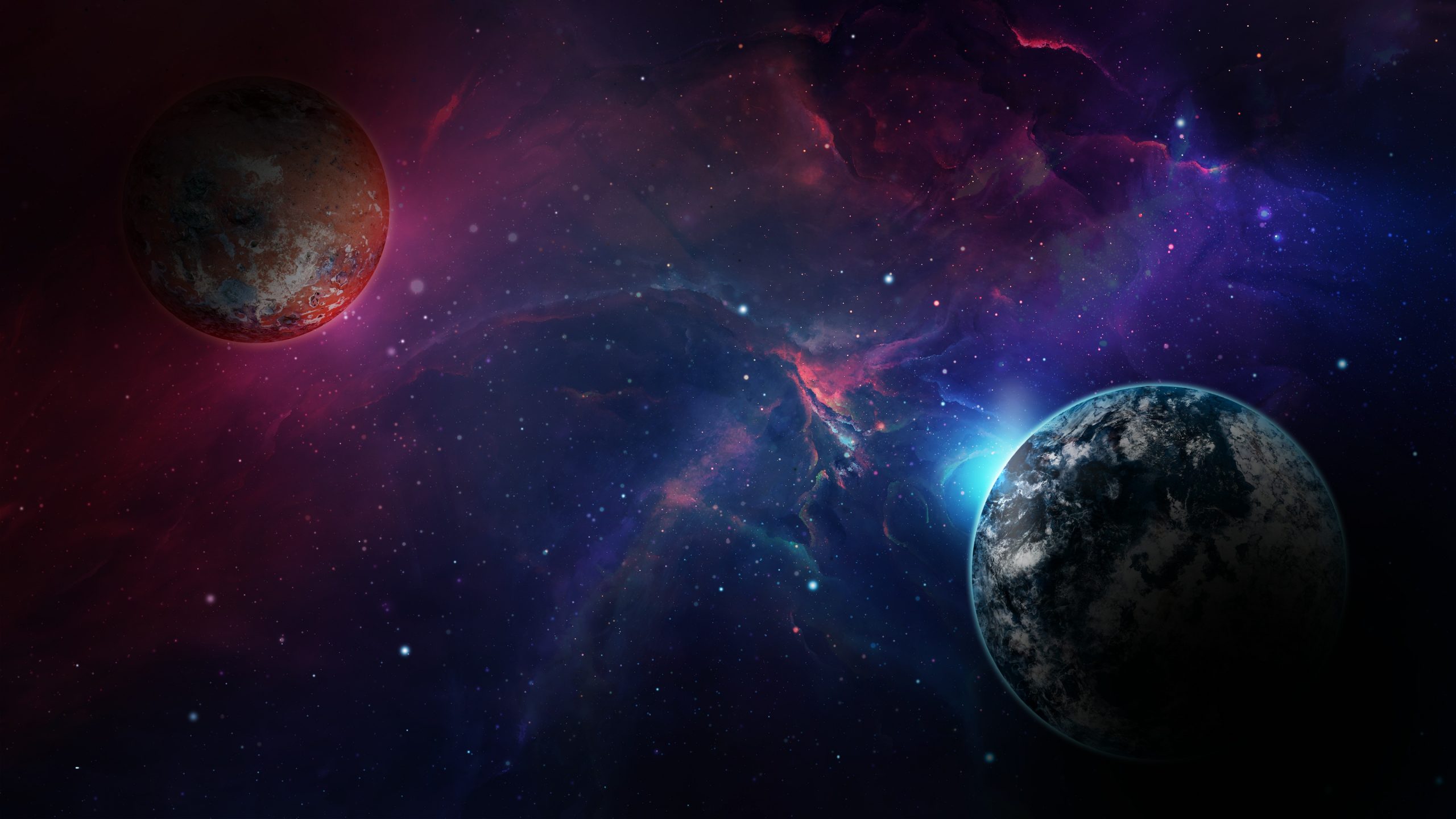 There is a certain feeling that comes when a super clear sky on a super calm night lights up with hundreds of small, twinkling stars. Some people are amazed by the epic beauty, and others are blown away by the massive scale of the universe. Some even have the urge to start questioning everything. But everyone feels something. Even physicist Enrico Fermi felt something, and he wondered, “Where is everybody?”

The universe is huge. First think about how many stars there are in just our galaxy. Did you know that there are as many galaxies in our universe as there are stars in our galaxy? Scientists have been trying to figure out how many star systems like our own might have a planet similar to Earth – with water and a comfortable temperature.

Recent findings suggest that close to 1% of star systems could have such a planet. That may not sound like a lot but put it back into the context of our massive universe. Let’s imagine that, after billions of years in existence, just 1% of those Earth-like planets develop life. Because the universe is so huge, that would translate into at least 100,000 intelligent civilizations in our very own galaxy! So, where are they?

Scientists have been trying to find out. SETI (Search for Extraterrestrial Intelligence) is an organization dedicated to listening for signals from other intelligent life. If even a small fraction of the 100,000 or more potential intelligent civilizations in our galaxy are sending out radio waves (or laser beams or other modes of communication), shouldn’t SETI’s satellites pick up the signals? They should. But they haven’t. Not one, ever.

Welcome to the Fermi Paradox – the confusing contradiction between the seemingly high probability for extraterrestrial civilizations and the lack of evidence. We don’t know why we’ve never made contact with alien life, so the Fermi Paradox still has no answer. For now, the best we can do is come up with possible explanations. 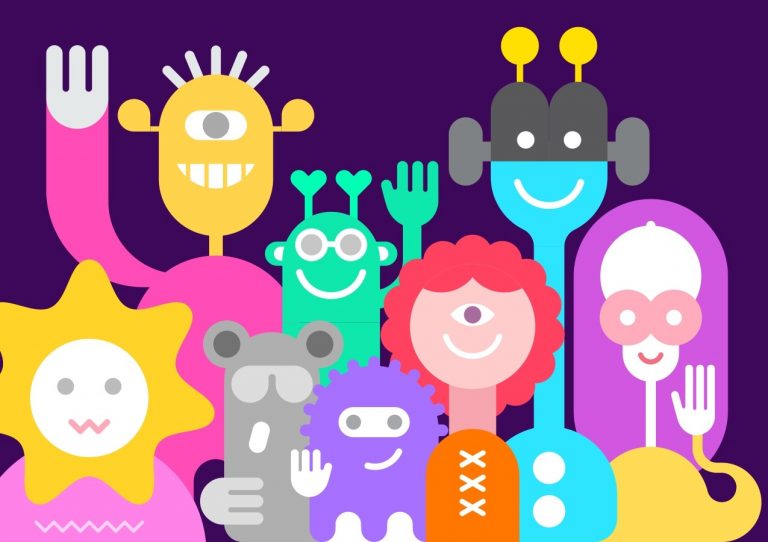 Here are some of the top 15 explanations

1. Are we there yet? There is life, everywhere, all over, and they are probably intelligent – but the distance between us is just too big to make contact.

2. We are #1! We are the first life form to exist, and it’s going to take quite a long time for other life forms to be born.

3. We are #2? Alien civilizations do exist but are developing at a much slower rate than us Earthlings to be noticed.

4. Things are not as they appear. It’s true; there is a lot of science that we do not understand, know, or can prove. Maybe we’re just wrong about the whole thing. Maybe “life” as we know it exists in some super, science-fiction, multidimensional universe.

5. Thanks, Moon! Perhaps, our moon is more necessary for us than we know. For Earth-like planets without moons, this significantly lowers their chance to raise life.

6. We live in a human zoo: We have been put on Earth as part of a scientific experiment designed by intelligent aliens. (Or maybe an artificially intelligent robot just recently promised to keep his favorite people in a ‘human zoo’ when the robot race takes over the Earth. Happy thoughts!)

7. Conspiracy theory: We have made contact with alien life, but our governments are keeping it a secret.

8. Meh: Advanced civilizations have found us, but don’t communicate because we are uninteresting, and inferior compared to other life forms in the area. Basically, aliens think we’re boring.

9. Lost in translation: There is plenty of activity and noise out there, but our technology is not advanced enough. Or maybe we’re listening for the wrong signals.

10. Finish him! There is a super-predator species that keeps killing off intelligent civilizations once they come in contact (a lot like Thanos).

11. Alien vs. Predator: There is intelligent life out there, but most know better than to broadcast any outgoing signals that give away their location as a method of self-preservation.

12. That’s funny: The entire idea of alien communication is a hilariously weird concept to a more advanced species.

13. Stuck in the middle of nowhere: Alien communities like to socialize, it’s just that Earth in particular is by itself in one lonely, distant area of space.

14. Late to the party: Looking at the big picture, intelligent humans have only been around for about 50,000 years – a small blip in time. Super-intelligent life may have already visited Earth but did so way before the presence of intelligent humans.

And our personal, off-the-chart favorite: We’re just part of a computer simulation and other life forms simply weren’t programmed into it.

As we continue our journey searching for alien life, it’s impossible to predict if humanity will ever find it. But whether we’re completely alone in the universe or one amongst many, either answer is mind blowing. The more we learn, the more we know about what we don’t know. Each discovery creates new questions. So, alone or not, at least the Fermi Paradox reminds us that all life is truly precious.

Artificially Intelligent: computer systems that can behave like humans by making decisions

Star system: a galaxy with its own stars, planets, and orbits