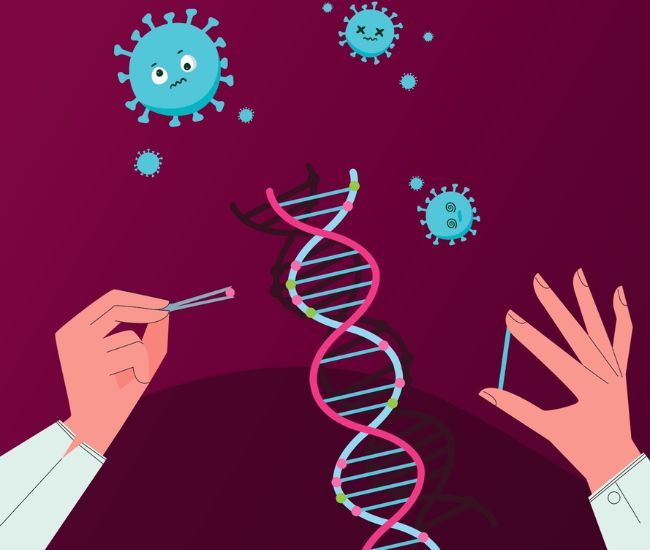 What types of diseases are scientists working to cure?

Scientists and doctors have been very successful at curing some of the world’s most serious medical conditions. We use vaccines and antibiotics to stop infections in their tracks. We use surgeries to transplant organs and perform life-saving procedures. And we use chemotherapy to fight back against cancer.

However, a class of conditions known as genetic diseases have proven much harder to treat. This includes diseases like sickle cell anemia, cystic fibrosis, and muscular dystrophy. There are more than 7,000 different genetic diseases and they affect 1 in every 10 people in the US. Most of these diseases cannot be cured and many are deadly.

What are genetic diseases and where do they come from?

Genetic diseases particularly difficult to cure, because they are encoded in our DNA. Our DNA is the blueprint that tells our body how to develop and function. Even if the symptoms of a genetic disease could be treated, a patient’s genes would push their body back into sickness over and over again. The only way to cure a genetic disease completely is to change that person’s DNA.

Can scientists edit a person’s DNA?

Editing DNA has long been possible, but not practical. In many cases, DNA editing is unable to target just the gene responsible for causing a disease. In cases where scientists could cut out a single disease-causing gene, there is no way to replace it with a healthy version of the same gene.

These problems have been solved by a new technology called CRISPR. CRISPR enables scientists to cut out and replace a gene with extremely high accuracy. It can target any gene that scientists want, so they can change the individual DNA sequences responsible for causing a genetic disease. CRISPR is such a major advance in DNA editing that the scientists who discovered it won the Nobel Prize in Chemistry in 2020. 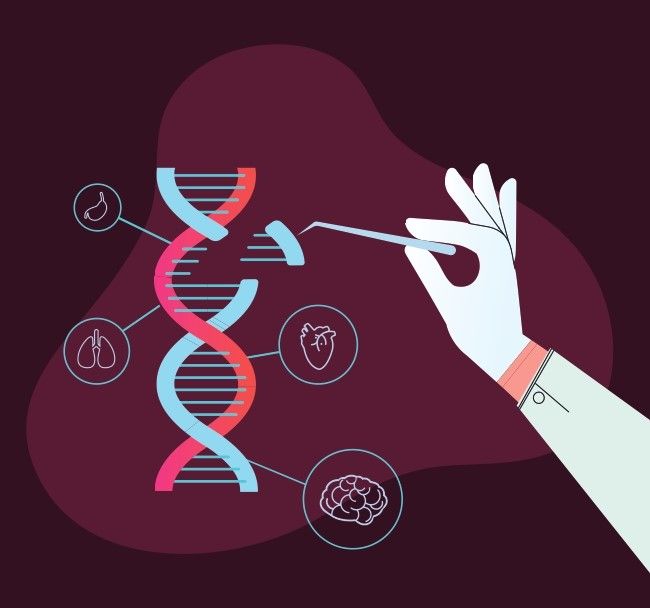 CRISPR could potentially eliminate many genetic diseases that have long been incurable. Last year, a woman who suffered from sickle cell anemia was cured of the disease when the responsible genes were cut out and replaced using CRISPR. A man diagnosed with a different genetic disease that causes heart failure was also cured using CRISPR therapy.

In the future, CRISPR may not be limited to curing genetic diseases. Many scientists think that this technology can potentially be used to treat diseases like cancer, diabetes, and Alzheimer’s disease. These diseases are caused by many different genes, whereas genetic diseases are often caused by a single harmful DNA sequence. So, scientists need to figure out which specific genes to target with CRISPR in order to treat these diseases.

What are some of the challenges to using CRISPR to cure genetic diseases?

For now, only a handful of people who suffer from genetic diseases have received CRISPR treatments. The biggest hurdle is cost. Treating a single patient with this new technology can cost more than $1 million. Scientists also need to develop a unique CRISPR targeting system for every genetic disease, each of which is caused by a different gene.

CRISPR technology is in its early days, but many experts believe new therapies using CRISPR could transform medicine. The ability to target and replace individual genes will enable scientists to treat and cure thousands of different genetic diseases. Eventually, CRISPR could even offer a way to cure cancer. 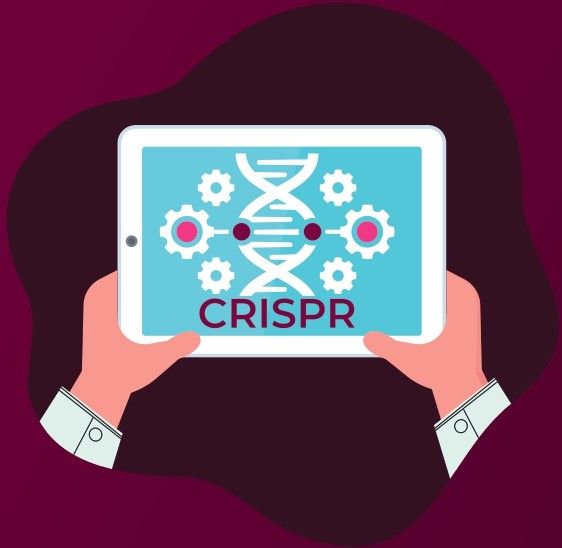 In the not-too-distant future, CRISPR could be seen as a medical breakthrough as important as vaccines, antibiotics, and surgeries.

CRISPR: (Pronounced “crisper”) A DNA-editing technique that enables scientists to precisely cut out and replace a DNA sequence in humans and other organisms.

Genetic diseases: A type of disease that is caused by an unusual and harmful DNA sequence.

Sickle cell anemia: A common genetic disease that causes difficulty breathing and pain and can be deadly. 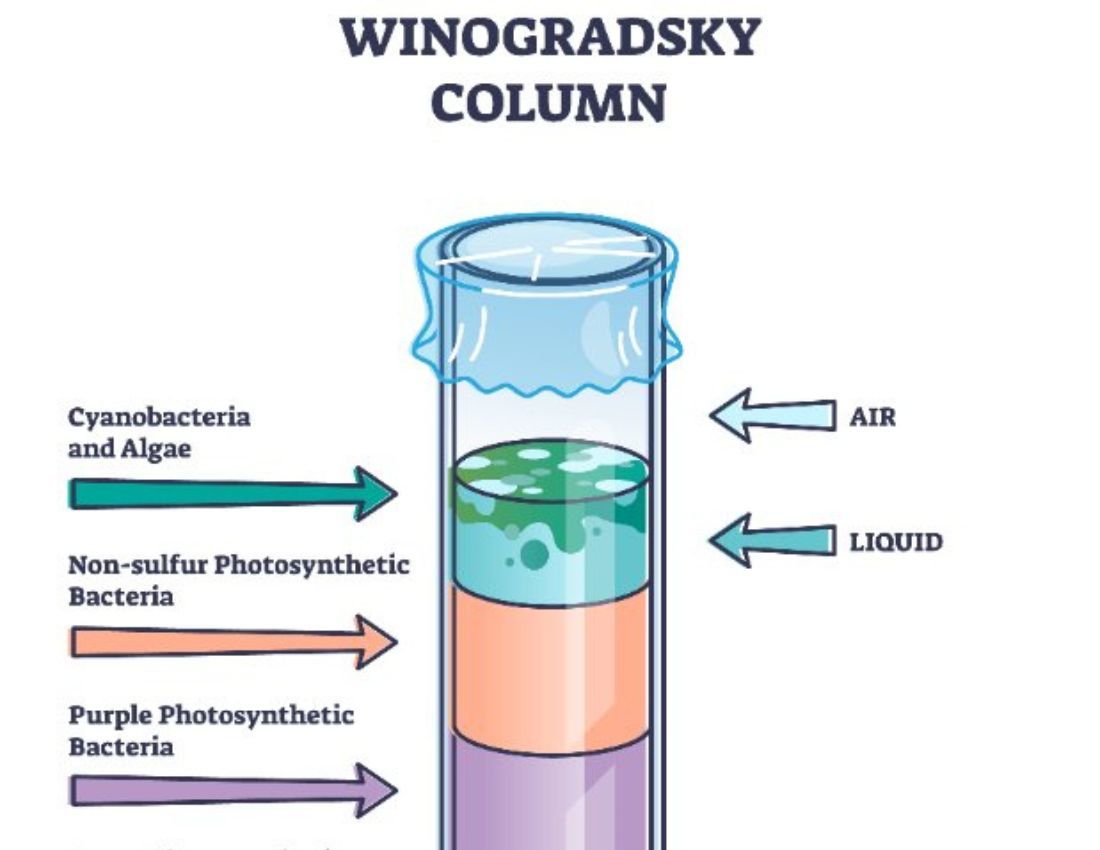 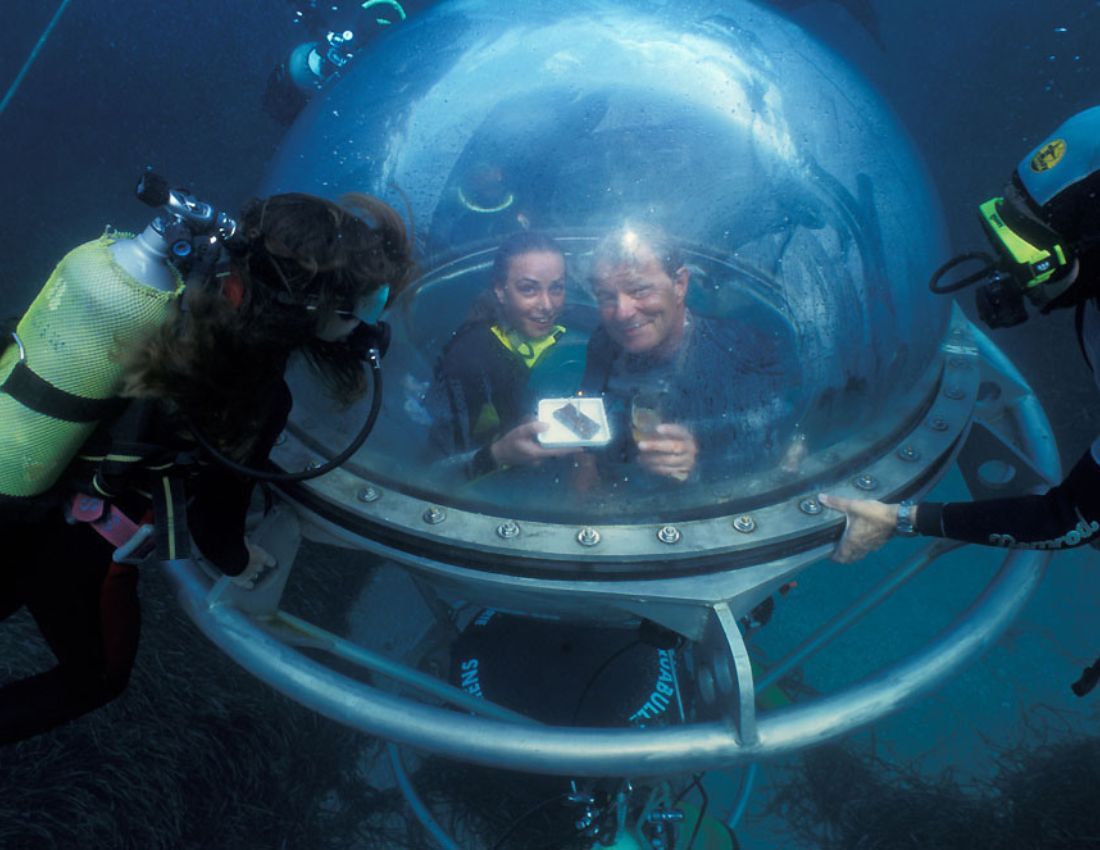