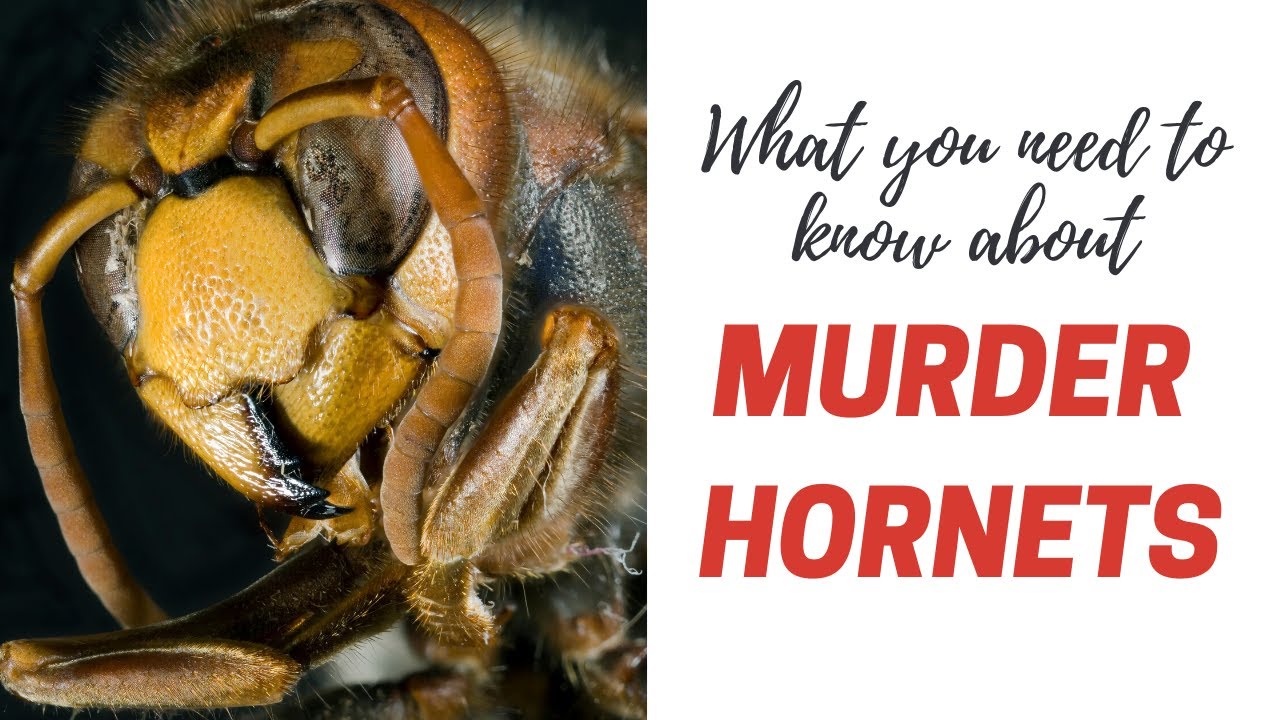 Here is what you need to know about Murder Hornets

According to recent reports murder hornets were seen in the USA. These hornets, never seen before in America, were found in the north western parts of the country. This sparked panic and thatâ€™s how it got its name â€˜â€™Murder Hornetâ€™â€™. Here is what you need to know about these hornets.

Murder Hornet is a name coined for the Asian giant hornet.  Their scientific name is â€˜â€™ Vespa mandariniaâ€™â€™.

The Asian giant hornet is native and commonly see in many Asian countries, especially Japan. Their sting is strong, venomous and deadly!

The hornets head is a light shade of orange with brown antennae. Its abdomen is black and orange striped. They are rarely seen outside the nest when they hibernate or before workers emerge in the spring.

A few stings of this hornet would be enough to kill a human being. Although this hornet does not pose much danger to humans because it does not attack humans unless they feel threatened.

But they are a real threat to the honeybee population. The Asian giant hornets invade beehives and feed on the bees. They have large biting mouthparts that is strong enough to decapitate the honey bees. The worker hornets attack the bees, rip their heads off and take over the bee hive. They kill the queen inside and start feeding on the bees, their honey and larvae.

Just a few hornets are enough to destroy and wipe out the entire bee colony. The hornets are extremely fast and the whole process only takes a few hours. They pose a serious danger to bees which are already endangered by climate change, pesticides and other human activities.

So should we be worried about an invasion of the giant hornets wiping out the bee population and killing humans? Experts say, not really. The populations are quite low and are being closely monitored. The fear seems to be overblown more because of the size of these hornets.

This is all that you need to know about the Asian giant hornets.