The Art and Science of Fireworks

Coding for Kids: 10 Best Tools to Get Started

Do you want to be a science illustrator?

When you tell someone youâ€™re a marine biologist no one seems to quite know what to do with this information. In my time as a marine Iâ€™ve gotten some strange comments regarding my career. It appears that, along the way, people have gathered some misconceptions aboutÂ marine scientists.

So let me show you some of the things we really do!

What my friends think I do

I see how month-long cruises across the Pacific can be quite an exciting holiday! But when marine biologists say â€˜Iâ€™m going on a cruiseâ€™ they donâ€™t mean the type where you get to lounge at a pool.
Although they have access to a large pool of water â€“ the ocean â€“ the time spent in, on and around always relates to research. Itâ€™s not a real holiday, but itâ€™s a holiday from a regular workday! Cruises can vary in the type of work; from diving for days on coral reefs studying reef fish all the way to sending deep sea robots down and discovering a new world. Going on a cruise is always an experience.
While not all marine biologistsâ€™ work requires cruises, the job quite often takes them to exotic places: the Caribbean, the Mediterranean, Antarctica, you name it â€“ where there is ocean, there is bound to be a marine biologist! May it be for volunteering experiences, research collaborations or international conferences; the work of a marine biologist is sure to get them around!

What my family thinks I do


OK, diving isnâ€™t exactly a science. But controlling your movement and behavior with respect to the ecosystem, especially when sampling for studies, requires some skills â€“ and thatâ€™s an art.

Many marine biologists combine their research with diving because the one thing they love the most is to frolic in the sea. Diving is like exploring a different world hiding right here; on earth; in plain sight. Fieldwork like that may be tiring but, they are always an adventure.

The thing is: you donâ€™t need to dive to be a marine biologist! In fact, certain fields of marine biology require no time in the water at all â€“ it just depends on your research question. In some fields, incredible on-land laboratory facilities can create precise oceanic conditions that can control everything from temperature to oxygen levels. Indeed, many studies relating to future climate change scenarios are conducted, at least in part, on land.

What society thinks I do


Some marine biologists do work with some fascinating marine animals â€“called â€˜charismatic megafaunaâ€™ â€“ including dolphins, whales, turtles and sharks.

While these specialists dedicate their work to studying and protecting these animals, they would be the first to tell you; incautiously jumping in the water for a swim is not only a danger to the animals but also to you. Obviously, swimming with marine life in captivity is not an option and should not be supported.

So, weekend cuddles with dolphins are not usually on the agenda.

And still, marine biologists will have fascinating encounters with marine life. Maybe you encounter the curious turtle on a dive or witnessing the wonder of mass coral egg release (called spawning); the things you can see will leave you breathless. For those that like something more exciting, like me, shark encounters are unforgettable moments.

What I really do

So if you want to become a marine biologist, do not ask yourself the question: â€˜What do I really doâ€™ â€“ but rather, what is it that you want to do?

My name is Maha. I am a Ph.D. student in Marine Biology at the King Abdullah University of Science and Technology, Saudi Arabia. Brazilian raised in Berlin, Germany, I’ve spent little time near the ocean – and yet I’ve known since the age of 8 that I wanted to become a marine biologist. I found my passion for molecular biology during my master’s degree and decided to pursue it further. Today, I do my Ph.D. on the cellular response of corals to climate change. 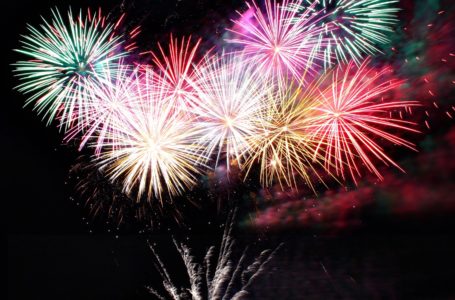 The Art and Science of Fireworks 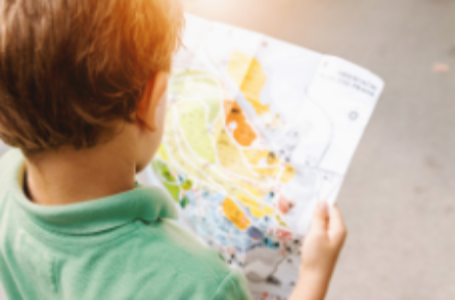 10 Fun and Engaging Summer Activities for... 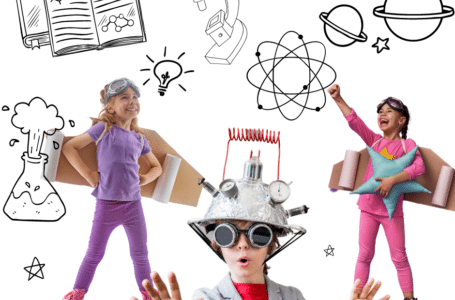