Climate change, also called global warming, is the long-term shift in the Earth’s temperature and weather. Most scientists say that climate change is caused by man-made activities. Since the Industrial Revolution, the Earth’s temperature has risen by 1°C, as caused by human activities like deforestation, vehicle emissions, and pollution. Climate change is a serious threat to the food supply, animal populations, and the sustainability of life on Earth. Scientists predict that if we don’t act now, Earth’s temperature will continue to rise causing ice in the polar regions to melt, water in the oceans to rise, and different places on the planet to have extreme weather.

These pictures show how climate change causes extreme and unpredictable weather throughout the entire planet. They emphasize the importance and urgency of taking steps to solve climate change now.

2. Capital Of The Philippines Before And After The Quarantine 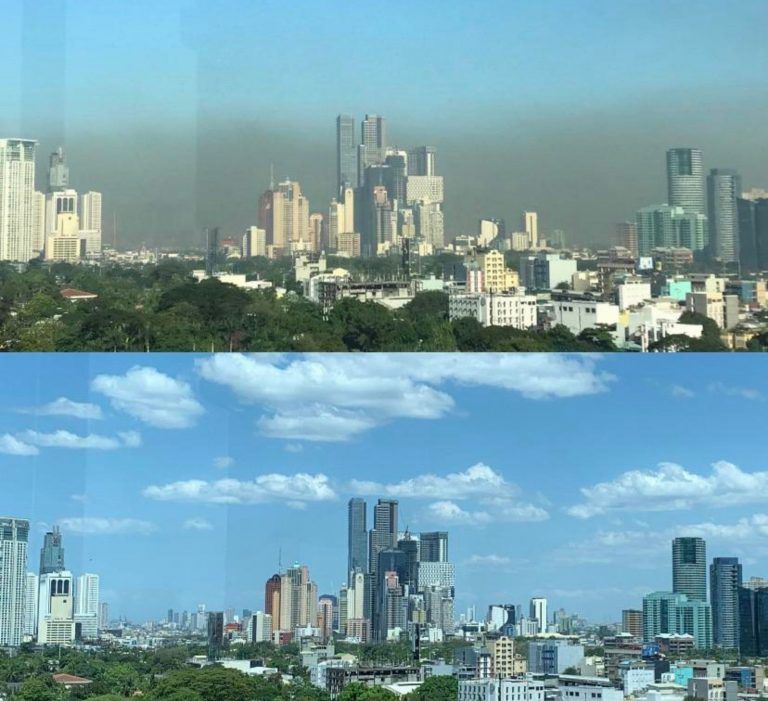 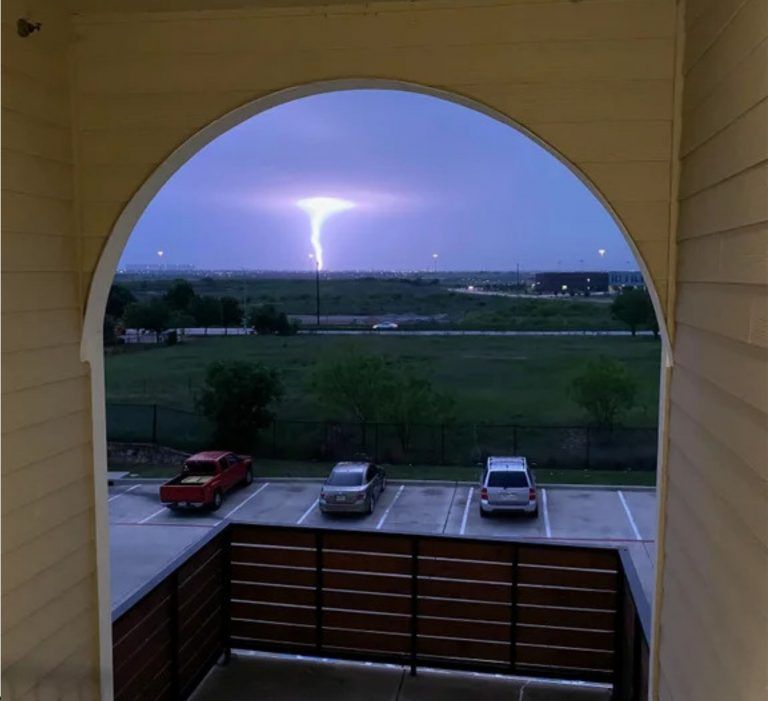 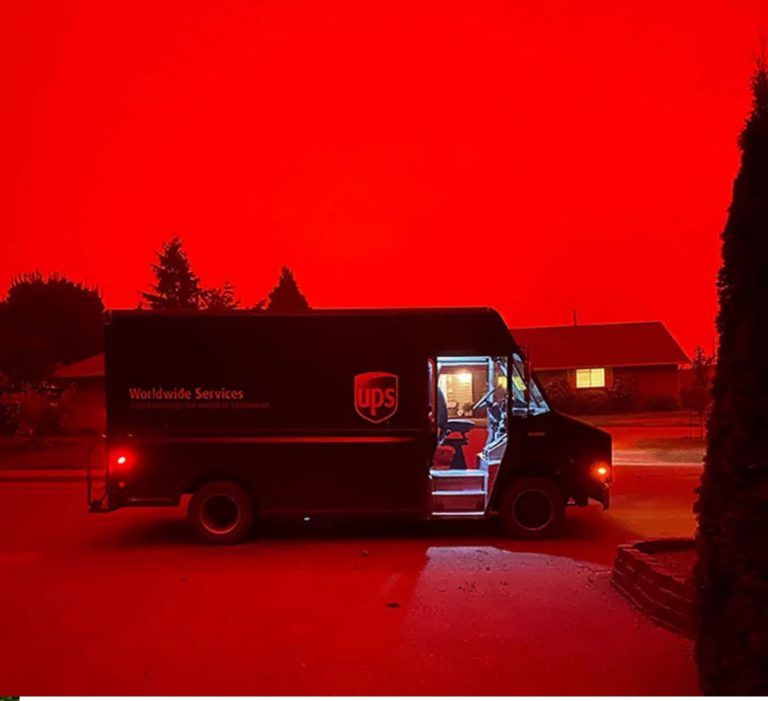 5. The Covid-19 Lockdown In Armenia And Sudden Drop In Air Pollution Has LED To Some Stunningly Clear Views Of Mount Ararat 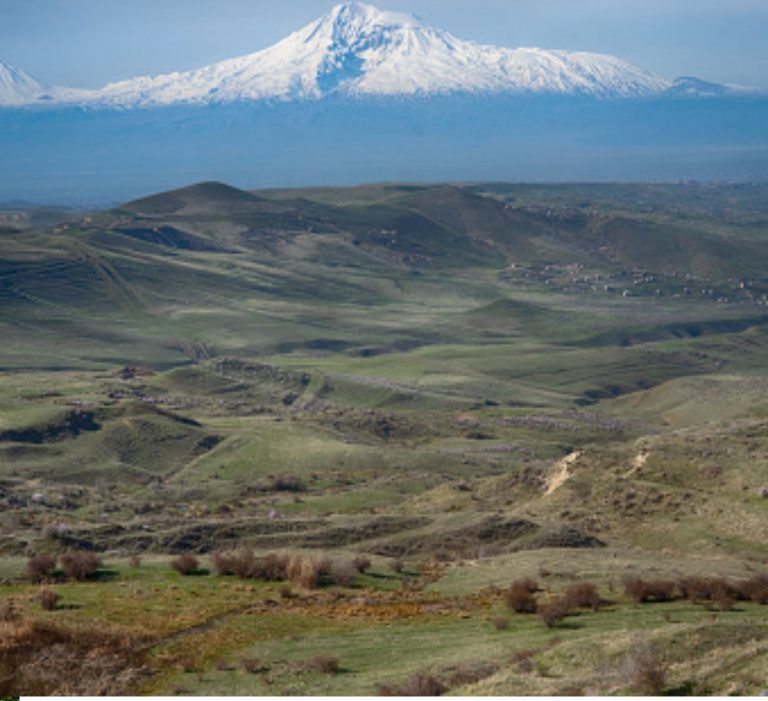 6. Currently Experiencing Major Flooding In Australia, But Nothing Closes The Pub 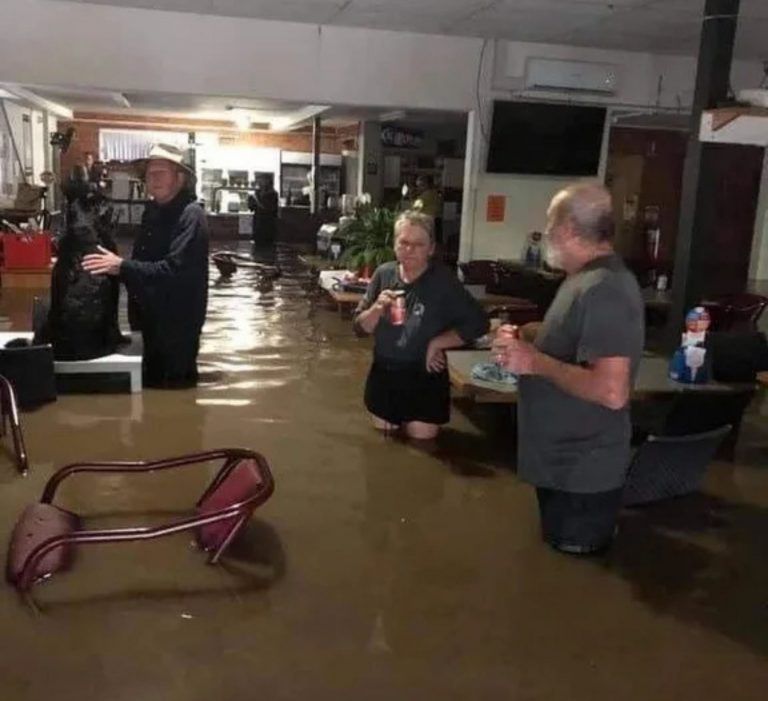 7. Frozen Flower I Found In Austin During The Texas Winter Storm 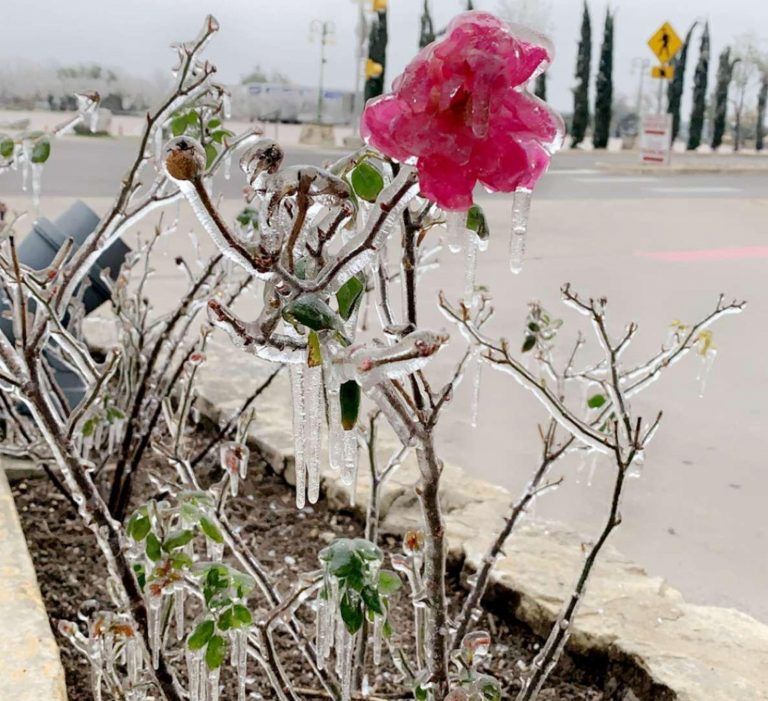 8. Street Picture Of A German Village After The Recent Flooding 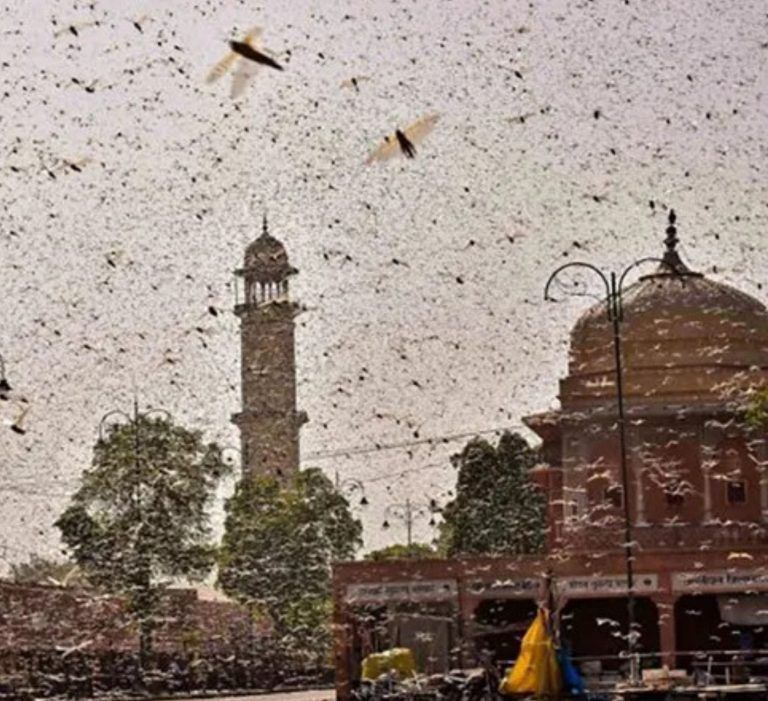 10. A Wind Turbine Was Destroyed In Texas After Being Hit By A Tornado 14 June 2021 Causing A Fire After A Blade Broke Apart And Hit A Transformer 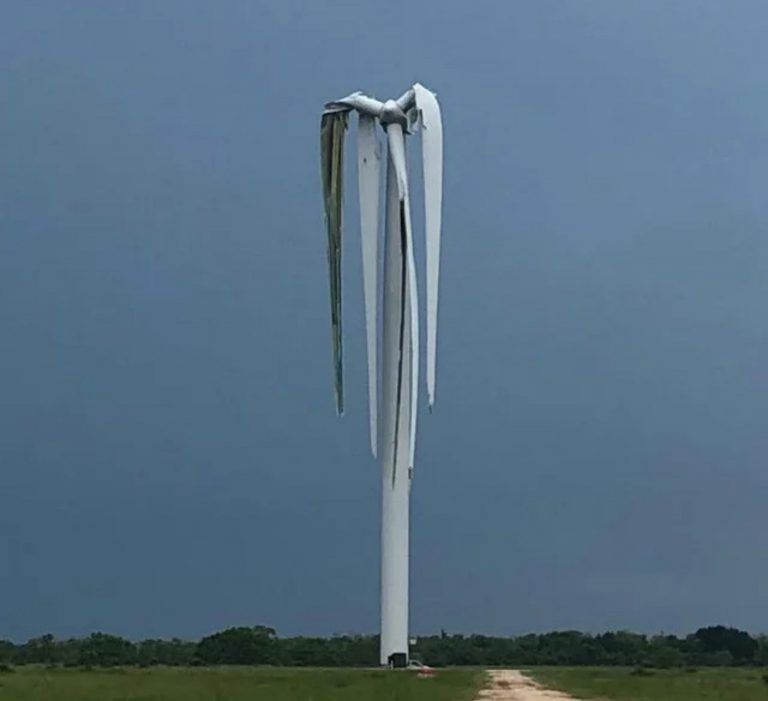 11. A Wildfire Ripped Through Waterton Lakes National Park In 2017. Found This Burn Pattern On A Tree There Last Month 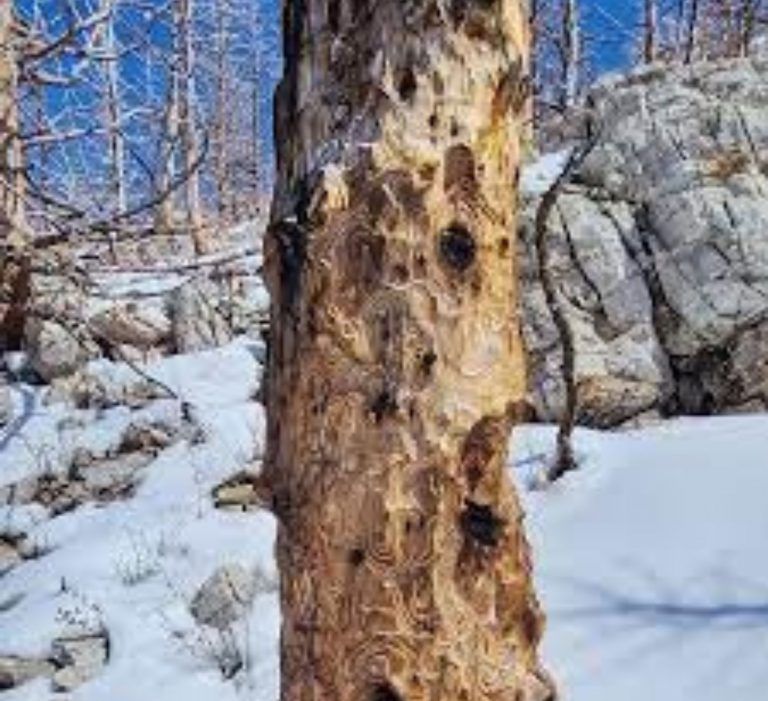 12. After Smashing National Temperature Records For 3 Successive Days, Wildfire Spreads Through Lytton On The 4th Day And Destroys 90% Of The Town Within Hours

13. Water Levels At Lake Powell Are So Low You Can Find Old Wrecks Out Of The Water

14. The Storm North Of Denver This Afternoon 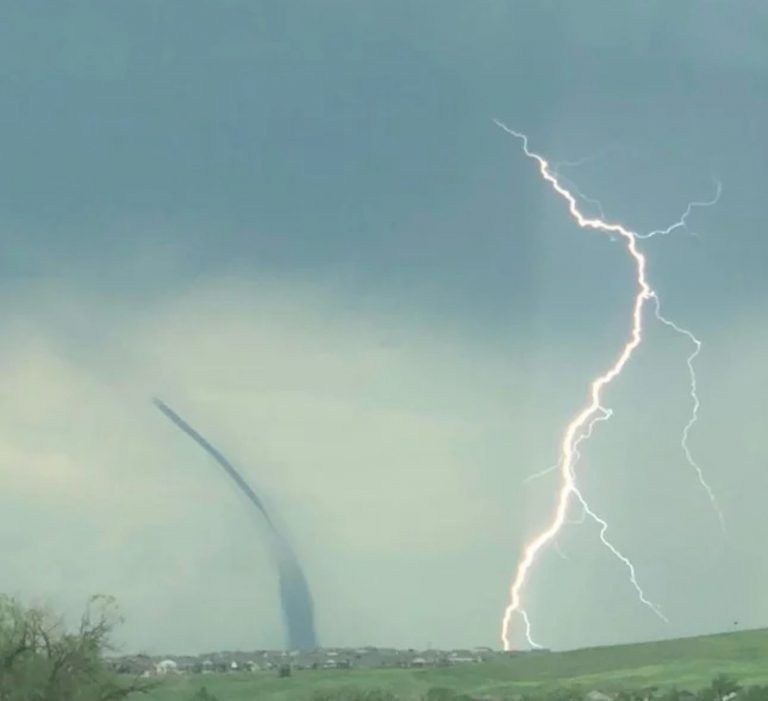 15. The Worst Floods In 60 Years In South Sudan. Catastrophic Floods Have Forced Nearly 750k People Out Of Their Homes 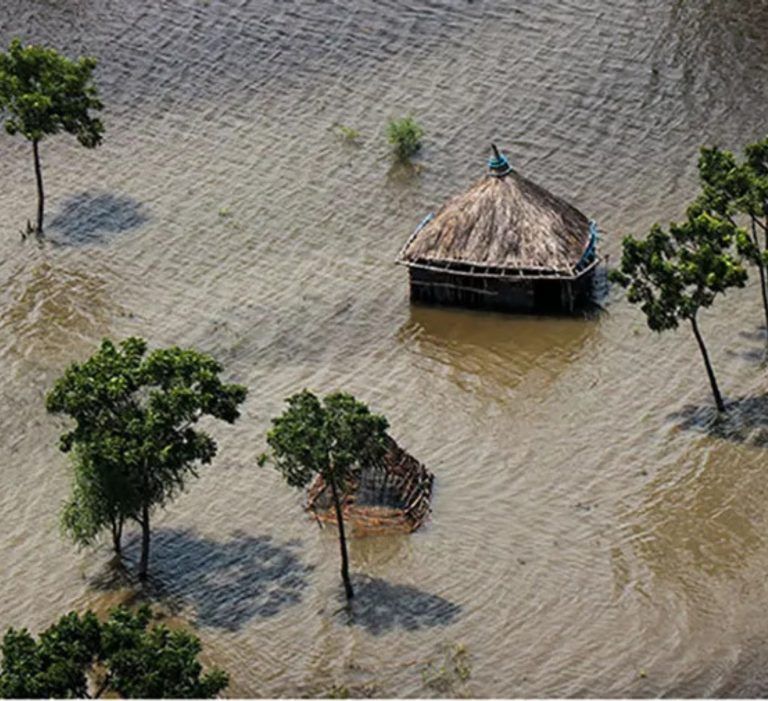 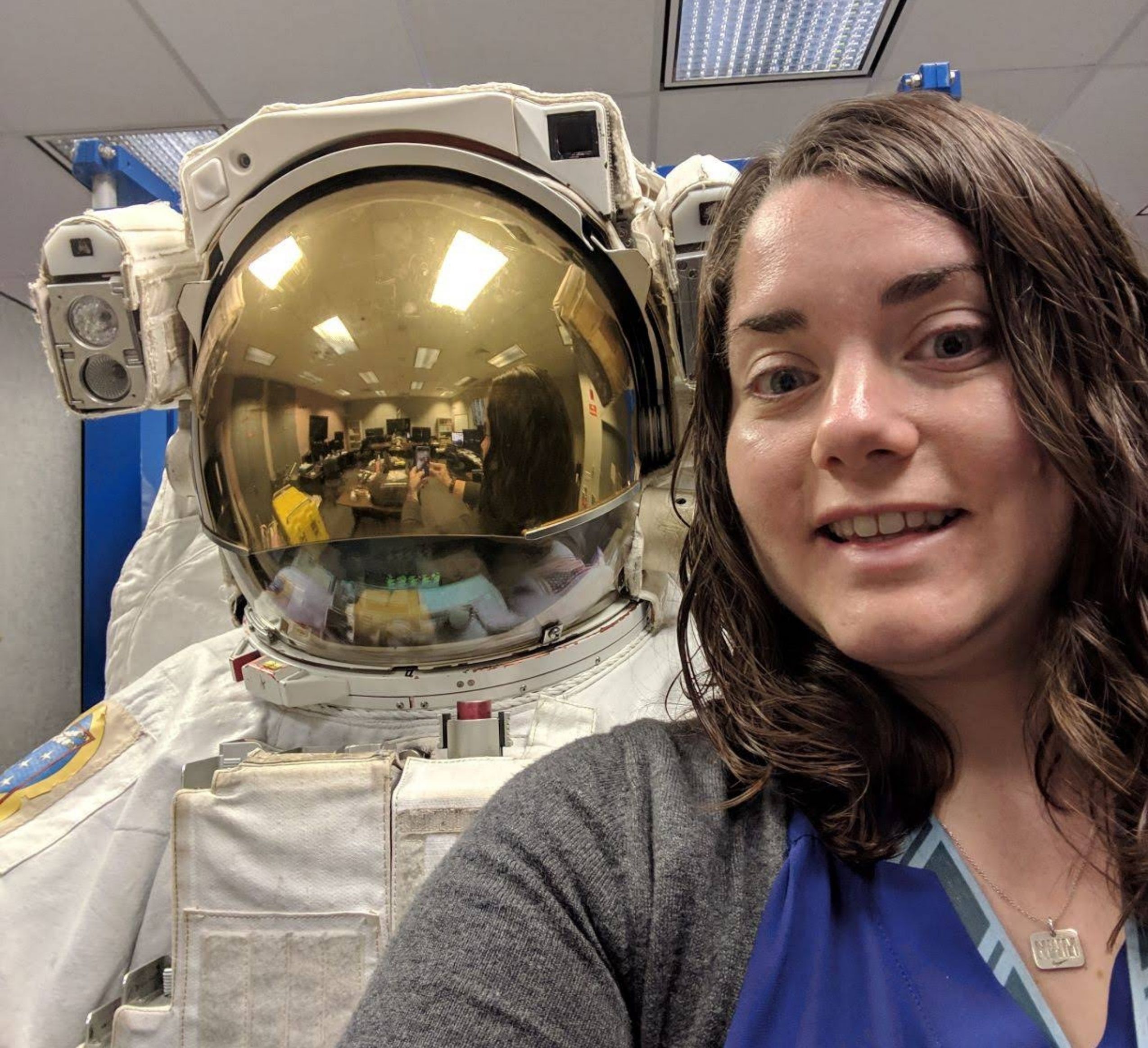 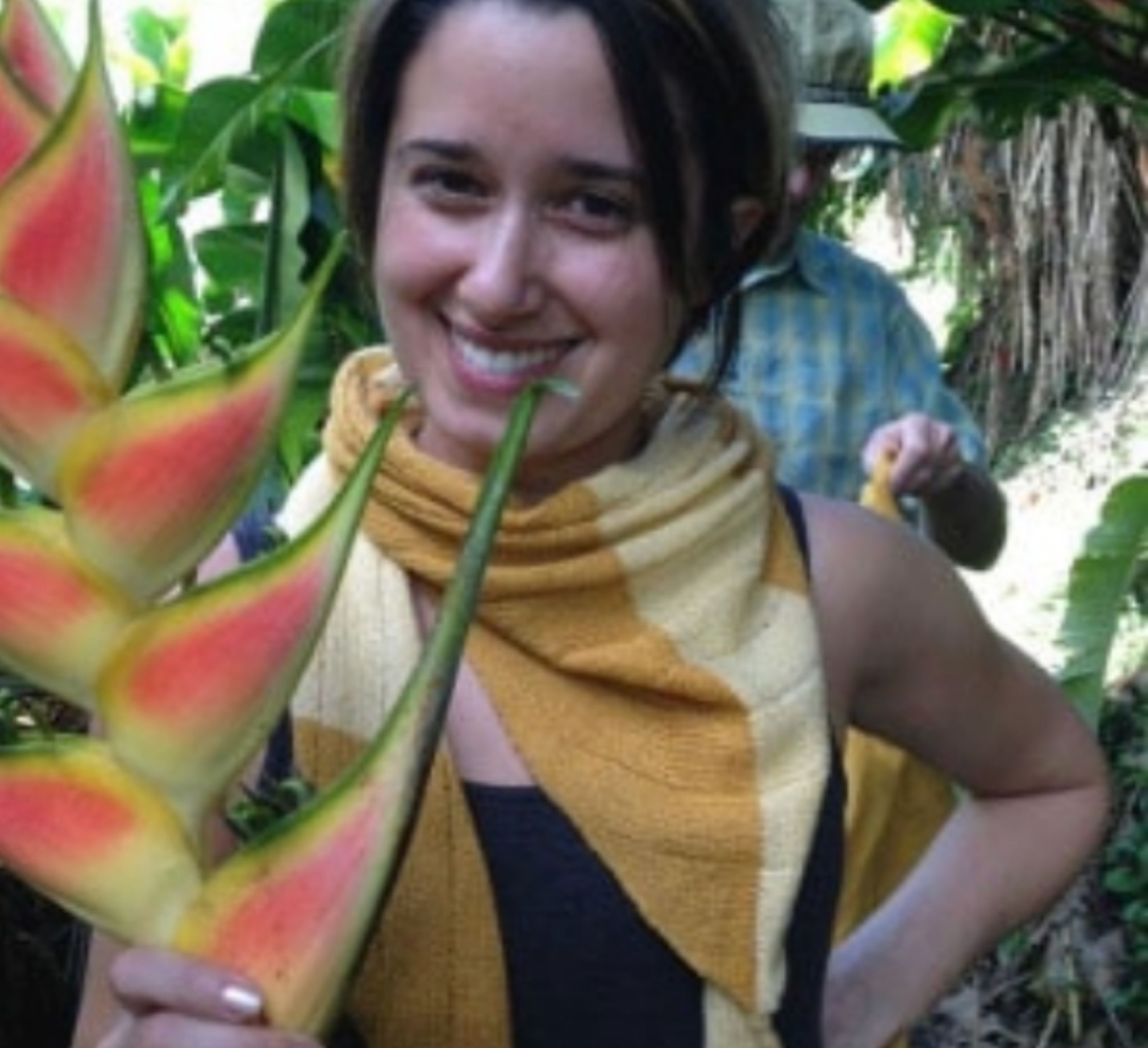 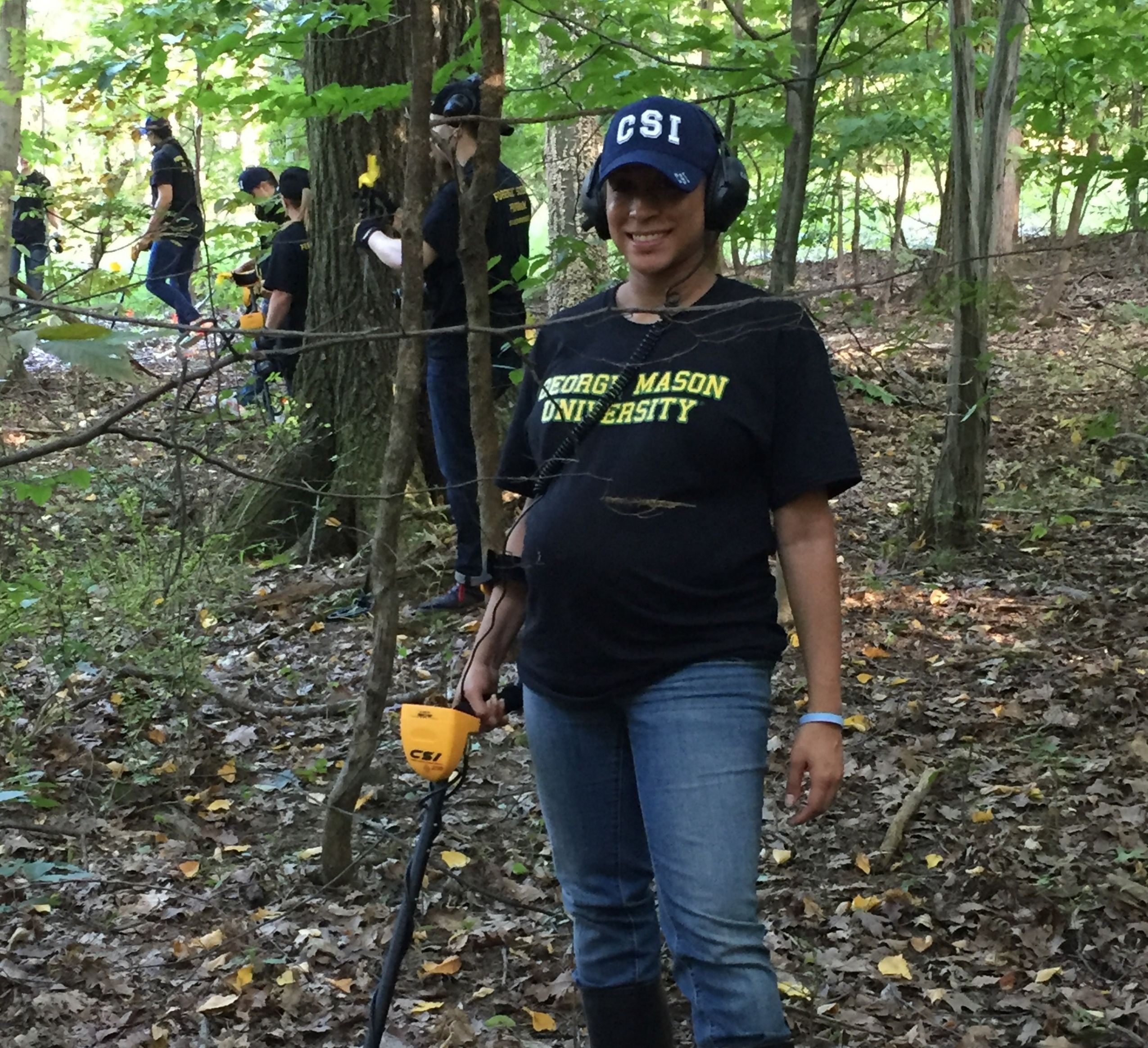 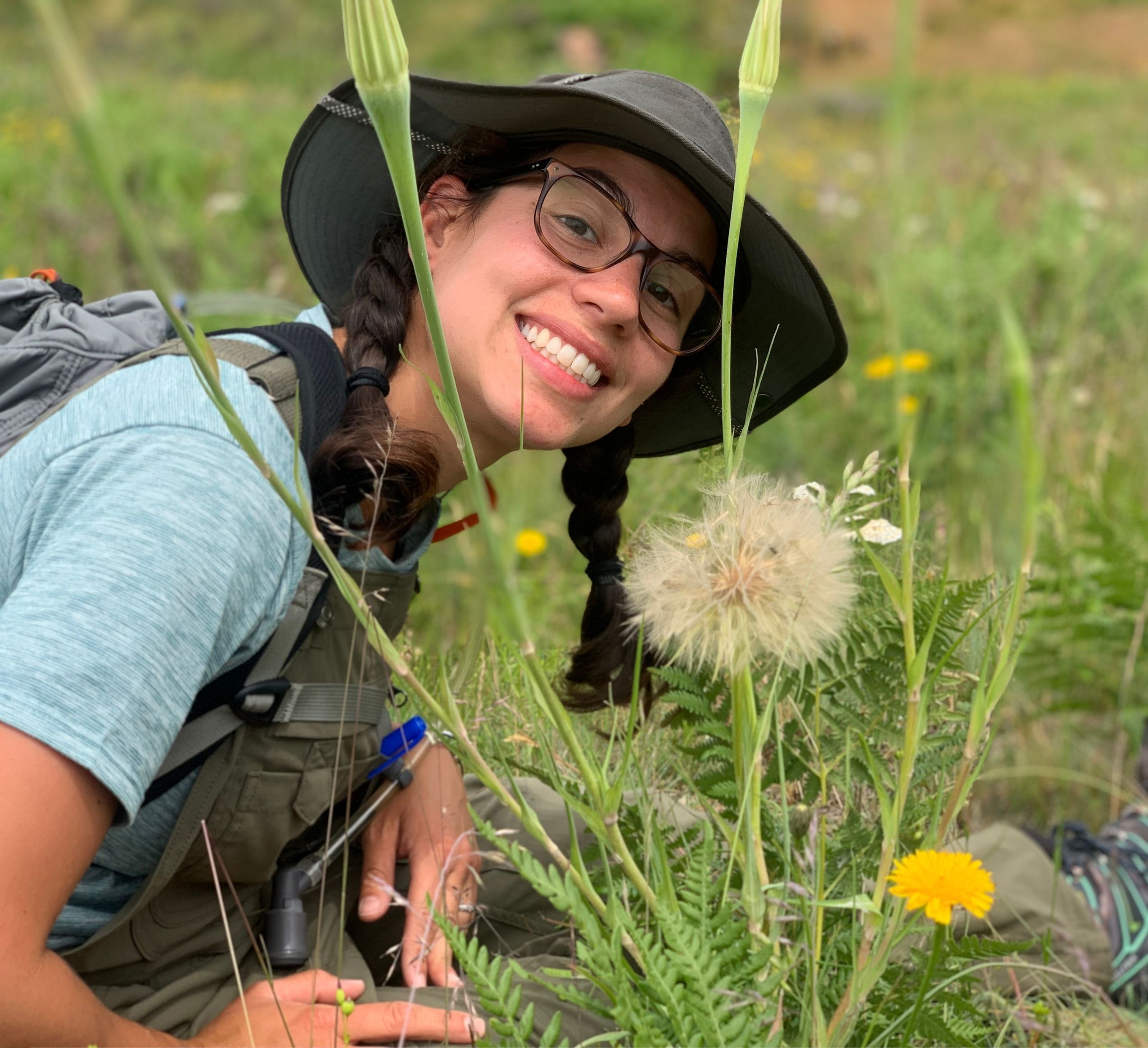