“Don’t believe in any stereotypes and keep trying things. Keep believing in yourself.”- Dr. Mataric

Today Dr. Maja Mataric is a professor of computer science at the University of Southern California and the founder of her own company. But as a kid, she had no idea she would end up as a scientist. She spent her life taking chances, trying new things, and listening to her gut – and now she has a career building robots that help people in their day-to-day lives!

When Maja was a kid she lived in Yugoslavia, loved studying English, and thought that would be her career. But then she moved to the United States and everyone spoke English, so she decided to try something new. Her uncle gave her some important advice. He sat her down and said, “Computers, Maja. They are the future.” And for Maja, he turned out to be right. It may not have been a typical path for a girl at the time, but she decided to try it. She found out that she loved it.

How Maja found her career

But just sitting at a computer and writing code was not enough. Maja also found that she liked psychology and thinking about people in the real world. That was how she discovered her love of robotics. Maja likes that robots are creatures that share the same world as humans. Studying robots brought her love of computer science and psychology together.

She wants kids to know that the path to their future might be unclear, but as long as they keep trying things for themselves – and being honest about what they do and do not like – that they can find something they love just as much as she does. Even though science in school may seem to be all about hypotheses and the scientific method, Maja found that her day-to-day work as a scientist actually takes a lot of creativity. She said, “You don’t have to love math. You don’t have to love a particular science class. You have to drive with your curiosity and your gut feeling of what you really enjoy.”

Now Maja makes robots that interact with people socially – more like having a conversation than doing a physical task. Some of her robots can coach adults about how to get healthy and others can help children with special needs.

By watching how people interact with her robots, Maja learned that different people want different things from them. Adults might be happy with a robot coach, but kids don’t want robots to tell them what to do. Kids want robots to be their buddy. Maja and her team had to adjust their designs to meet these different needs.

After years as a professor, Maja is now starting her own company. She knows that this is a new challenge, but she believes that it is important to keep trying new things. Even if other people might think that she is older than someone who usually starts a company, she won’t let their opinions hold her back.

No matter who you are, she believes that if you can be bold and brave and try interesting things, sometimes you can find something that can change the world. 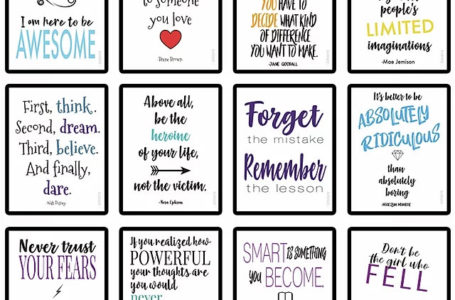 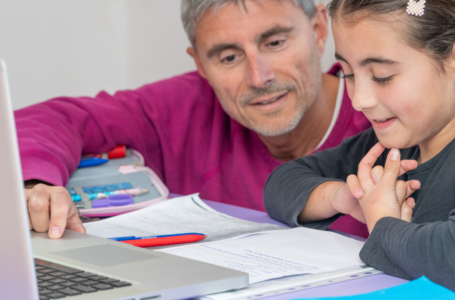 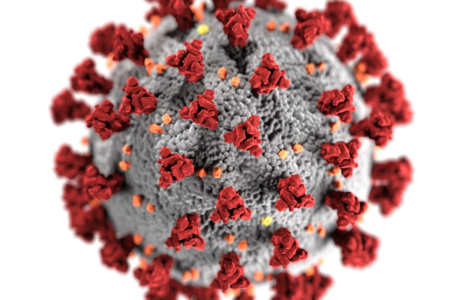