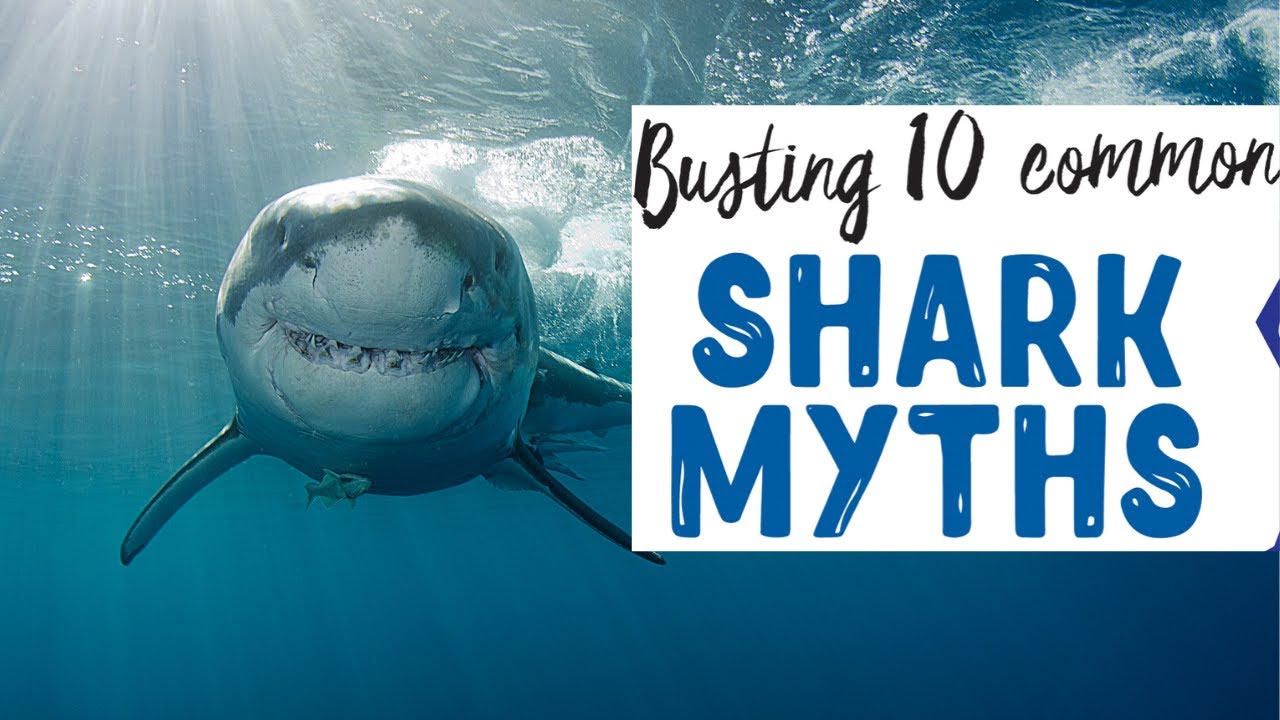 Shark bites are probably rarer than you think. Youâ€™re more likely to be killed by a cow or a falling vending machine than a shark.

False! The majority of sharks prefer fish and invertebrates (like squid).

Sharks mistakenly bite humans and donâ€™t find us appetizing at all.

There is no scientific evidence that Megalodon is still alive.

All sharks look the same: Theyâ€™re big and have sharp teeth

With over 500 different species, they actually vary from one another quite a bit! The smallest shark is around no more than 17.5 centimetres (6.8 inches) and the largest can get up to 12.65 metres (41.5 feet)!

Sharks are not smart

They once were considered unintelligent, but scientists have found that sharks are quite intelligent!

While some sharks need to constantly swim to breathe, many species donâ€™t.

Sharks DO get cancer and other illnesses.

Plenty of animals eat sharks â€“ including other sharks!

False! Sharks play an important role in keeping our ocean healthy and balanced.